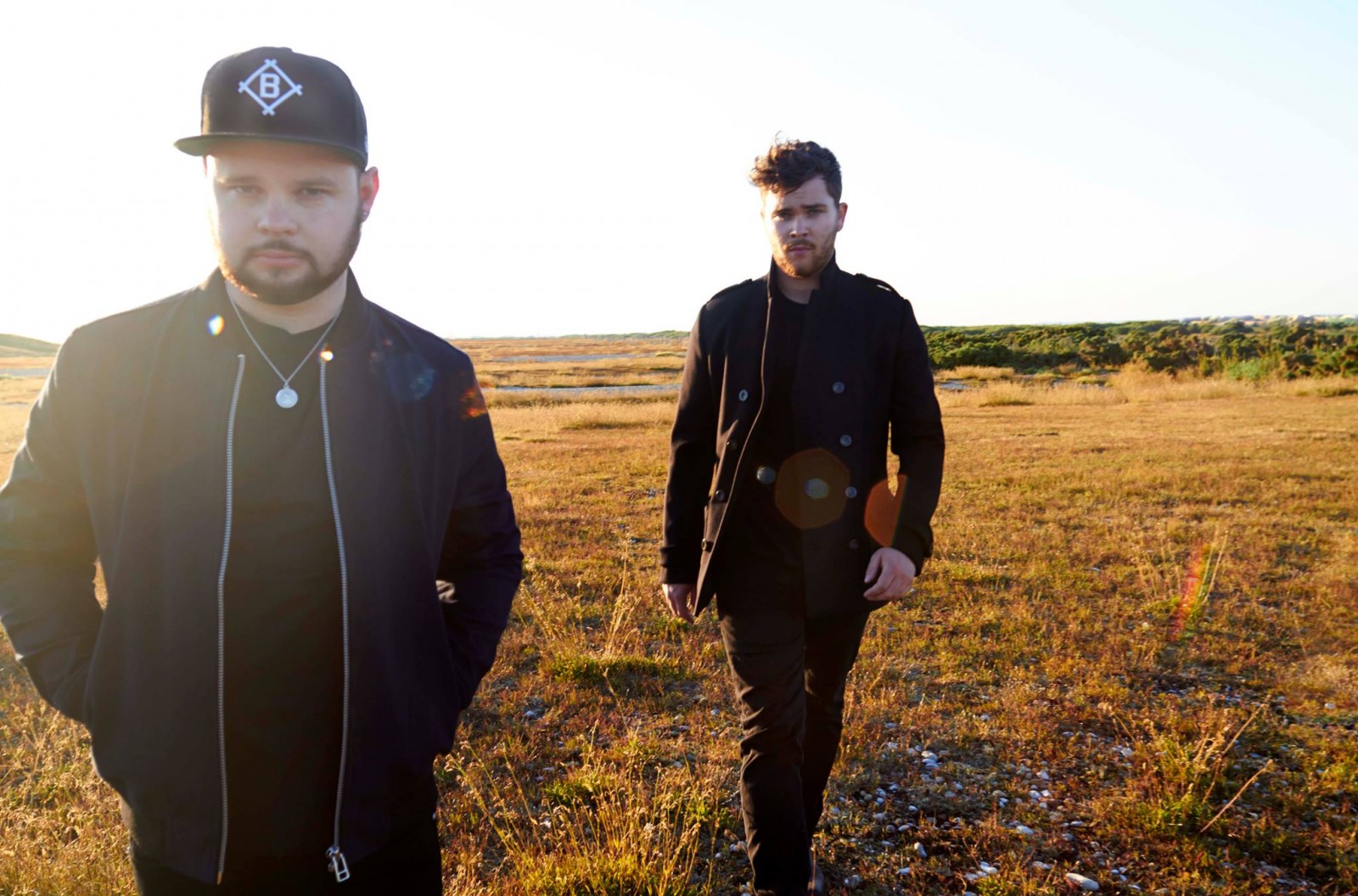 THREE years after the release of their brooding second album ‘How Did We Get So Dark?’, Royal Blood have burst back into the spotlight with a new disco-influenced song called ‘Trouble’s Coming’. Described by the duo as “disco meets AC/DC” , the track injects some serious dancefloor energy into their riff-heavy rock sound with electronic flourishes and infectious rhythms. It is also said to have been a major turning point in the creation of their upcoming third album.

“We realised that this much dancier sound really leant itself to the kind of music we were already making,” says Mike Kerr Kerr. “We found this through-line between classic rock, dance music and disco music where, to me, some of the best fretting ever is AC/DC. They always play over this straight beat. It’s just like a heartbeat through the songs that never stops. Then these riffs just cut over the top. All we had to do was speed it up and it gave us this new approach to what we did. It felt like we were seeing in colour for the first time.