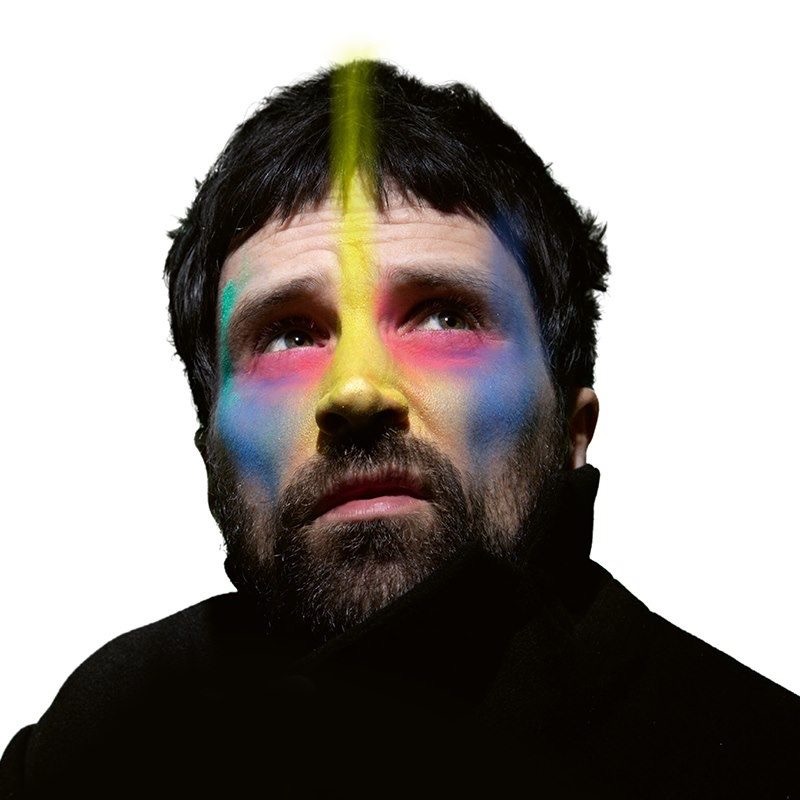 YOU may know Serge Pizzorno as the chief songwriter and co-frontman of Kasabian but over the past few weeks, he has been pursuing his own solo venture under the guise of The S.L.P.

Pizzorno releases his solo debut album tomorrow and if the past few weeks’ eclectic array of singles are anything to go by, it will see him explore exciting new territories and a patchwork of genres with the help of zeitgeisty UK stars like Little Simz and Slowthai thrown in the mix. There have been inklings of the songwriter’s desire to experiment on recent Kasabian albums but his self titled debut will finally allow him to test the extremes of the sound he has helped form to shape a generation of indie.

Promising to be an 11-track trip across hip-hop influence, richly melodic moments, psychedelic-funk, new-wave and euphoric scenes, anticipation for the record went through the roof with the arrival of ‘Nobody Else. Showing off his flair for big anthems, the track is an Ibiza-ready piano-led trance number that’s utterly euphoric in all the right places.

The track will no doubt receive a rapturous response when Pizzorno kicks off his first ever solo tour at Glasgow’s SWG3 next week on Thursday 5th September. The S.L.P arrives on all streaming platforms tomorrow.