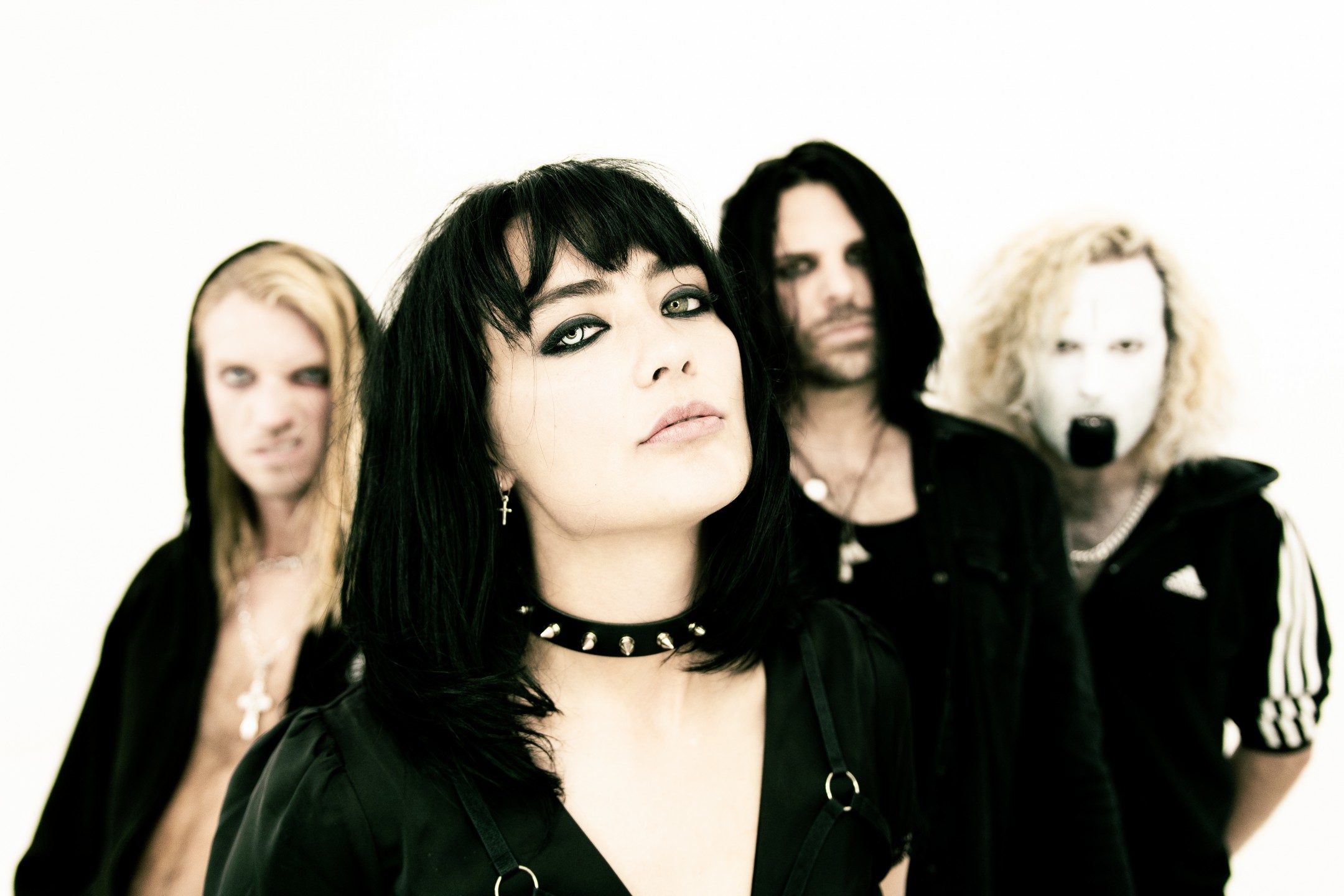 The band have amassed a loyal following over the years, gaining acclaim for their bloodthirsty mash-up of pop, rock and electronic music and even seizing the attention of Nick Cave who has described them as “chilling and superior”.

Now back with their thrilling mini-album, the band have marked its release by sharing a horror-tastic video for the title track ‘Vampire’.

With the track described as “a hate-letter to the addictive, exciting, poisonous trap of social media”, the new clip brings their nocturnal vision to life in absolutely visceral fashion. As for the song, it’s raw, uncompromising and absolutely packed with scorching vocals and big riffs.

Watch out for these goth-metal punks who will be hitting the road later this year with a date at Glasgow’s Broadcast penned in for 21st October.