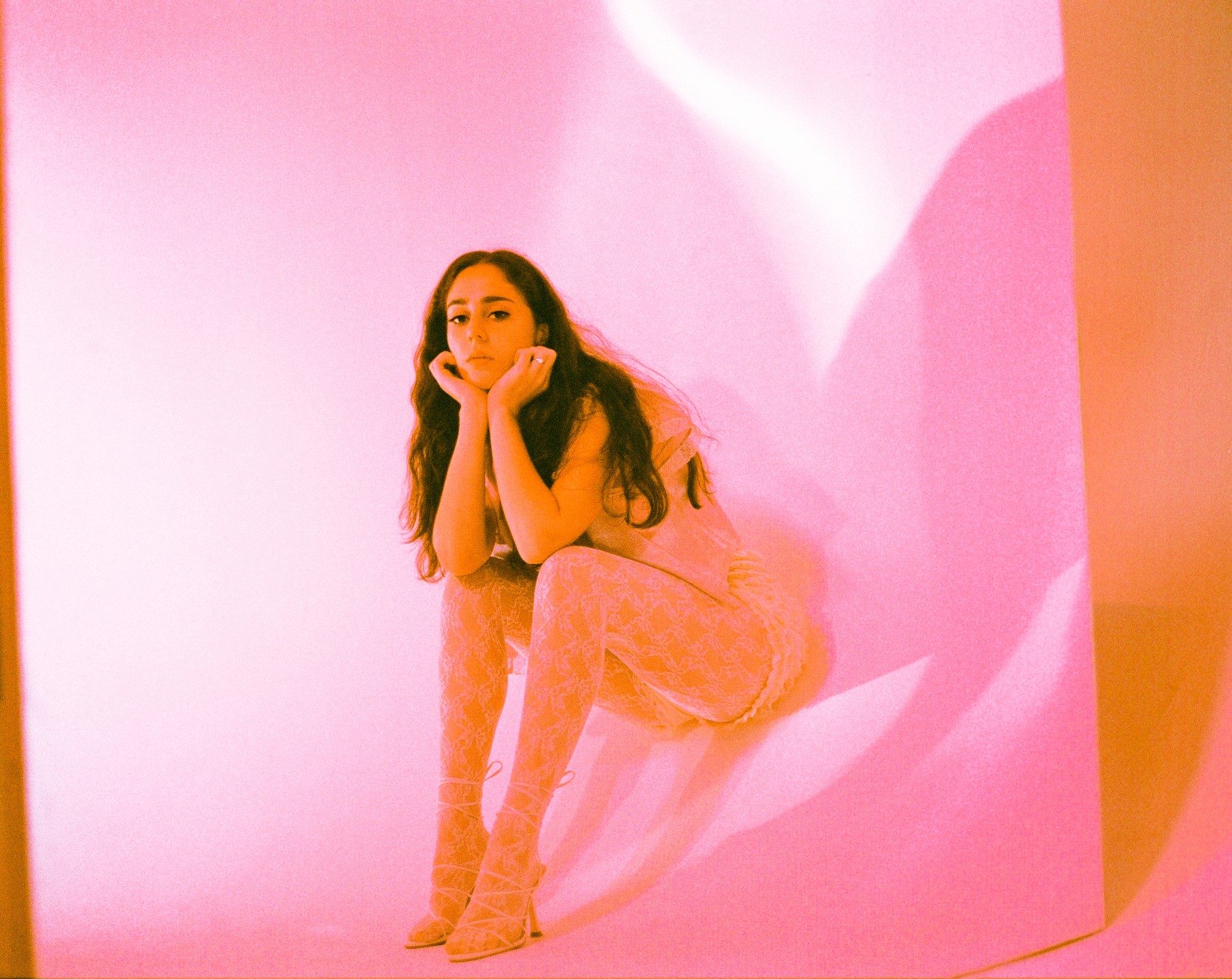 NEW York singer-songwriter Samia has announced a new EP called ‘Scout’, out on 23rd July with a physical edition to follow on 13th August.

Set to tour the US alongside Sylvan Esso, her music just gets better and better – as can be heard on this new single ‘Show Up’.

It’s a cathartic indie ballad – one that feels intimate to start with but adds a potent indie crunch as it goes on. All expressive vocals and emotive choruses, it’s a song about maturity and moving on.