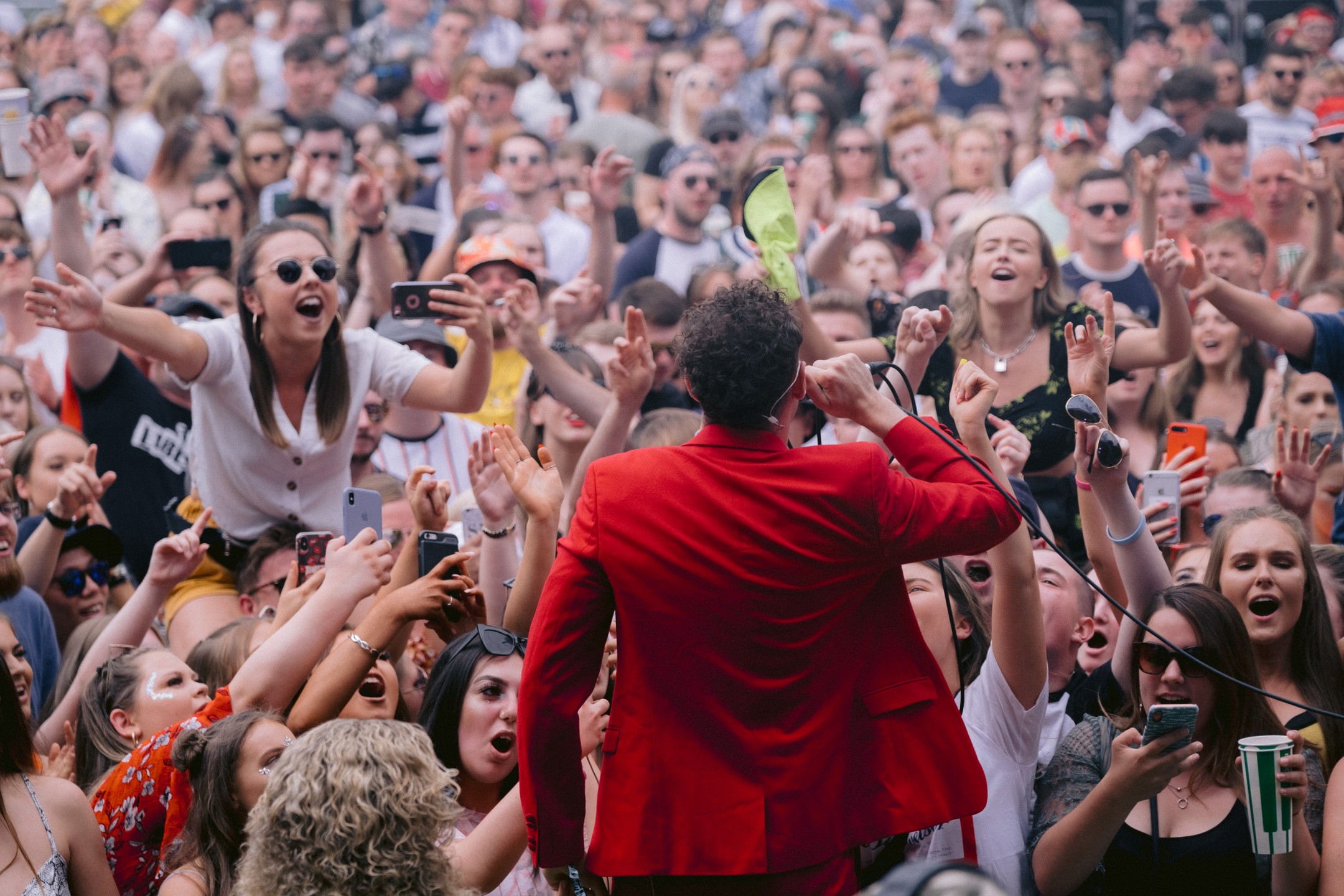 ONE of the first names to be announced for this year’s TENEMENT TRAIL, Sea Girls are edging ever closer to the perfect indie banger on their latest single.

The band dropped the track last week ahead of their memorable performance at TRNSMT Festival on Sunday, which saw them give Glasgow fans a teaser of what’s to come from their eagerly anticipated set at Trail.

With a number of big festival appearances lined up this summer, ‘Closer’ certainly bears all the tropes of a big festival anthem with its elastic guitar lines, whoop-whoop section and infectious chorus.

Speaking of the track, guitarist Rory Young says; “The song came together in a backwards fashion in a hotel after our debut European gig in Barcelona. It was originally written as an electronic track about being far away. Replacing the synths with guitars back in London gave the track an absolute new lease of life”

FUR 'Nothing (Until Something Else Comes Along)