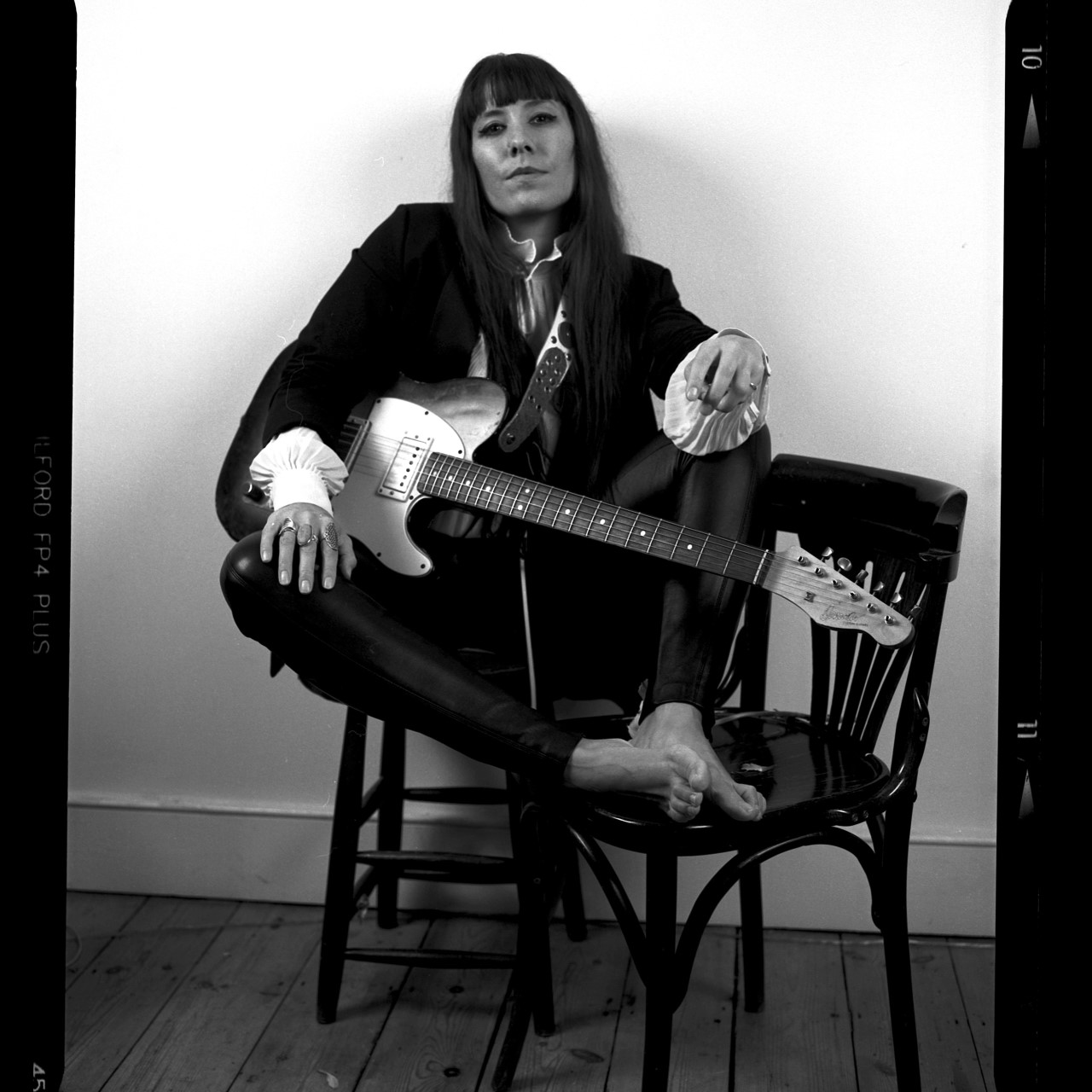 ‘I Am Fire’ is the latest single to emerge from the album and is a driving slice of alt-rock that seethes with the influence of late 90s guitar bands. Driven by a relentless groove, it’s all amped-up guitars, assertive vocals and fiery hooks. It’s a brilliant introduction for those not yet acquainted.

Check out the track and video below.