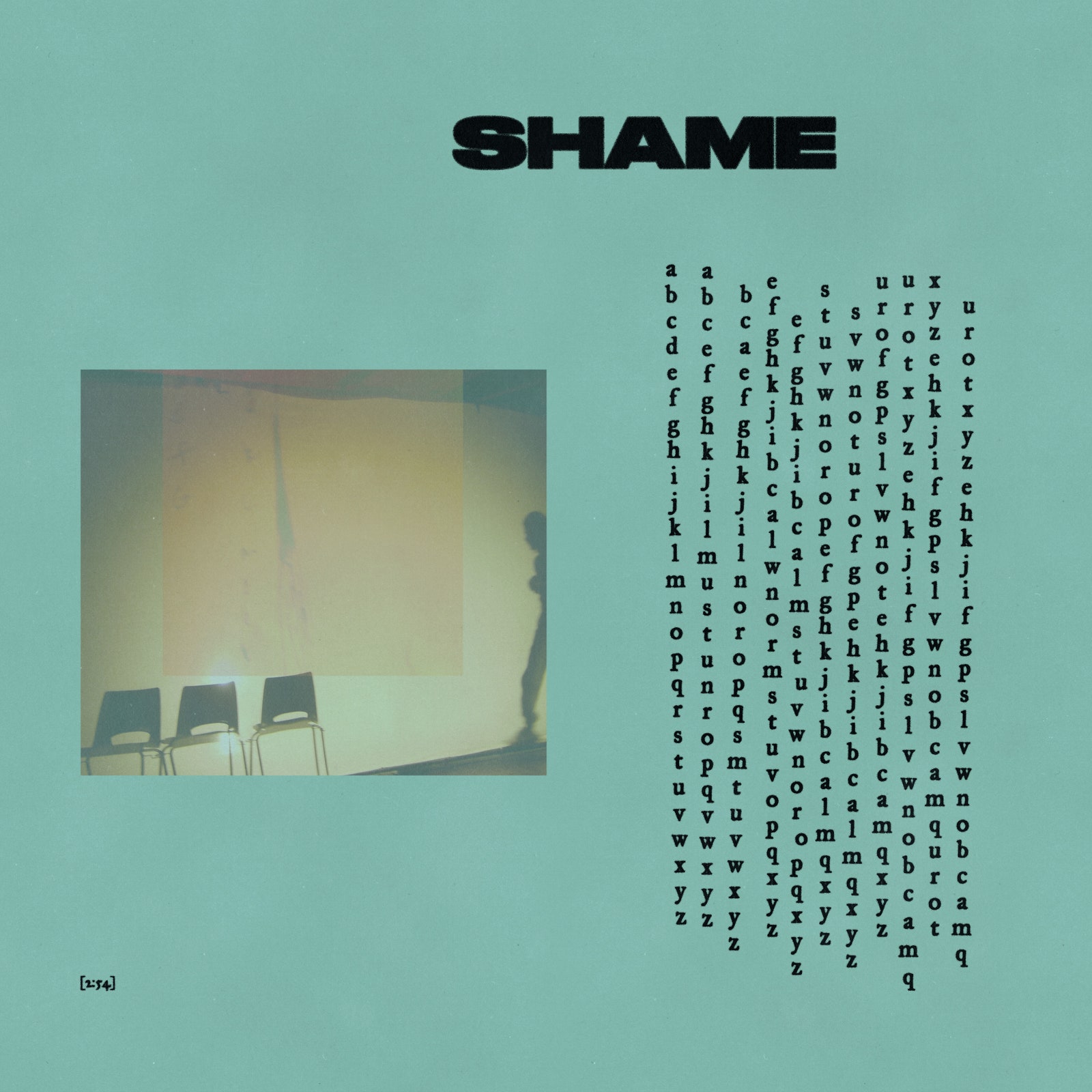 Shame have been teasing new music for what feels like quite some time and now it’s finally arrived with the release of ‘Alphabet’. Marking their first release since their 2018 debut album ‘Songs Of Praise’, the track is a surging piece of punk that finds them in a confrontational mood, directly challenging the listener and themselves on what it takes to reach satisfaction. Produced by James Ford, there’s something discomforting about the lurching guitars, purring basslines and Charlie Steen’s hollering vocals. With an earworm of a chorus that gradually sneaks up on you, it’s the kind of frenzied chaos we’ve been waiting on.

Charlie Steen said “‘Alphabet’ is a direct question, to the audience and the performer, on whether any of this will ever be enough to reach satisfaction.

“At the time of writing it, I was experiencing a series of surreal dreams where a manic subconscious was bleeding out of me and seeping into the lyrics. All the unsettling and distressing imagery I faced in my sleep have taken on their own form in the video.”

Cara Rose 'Ain't No Use'