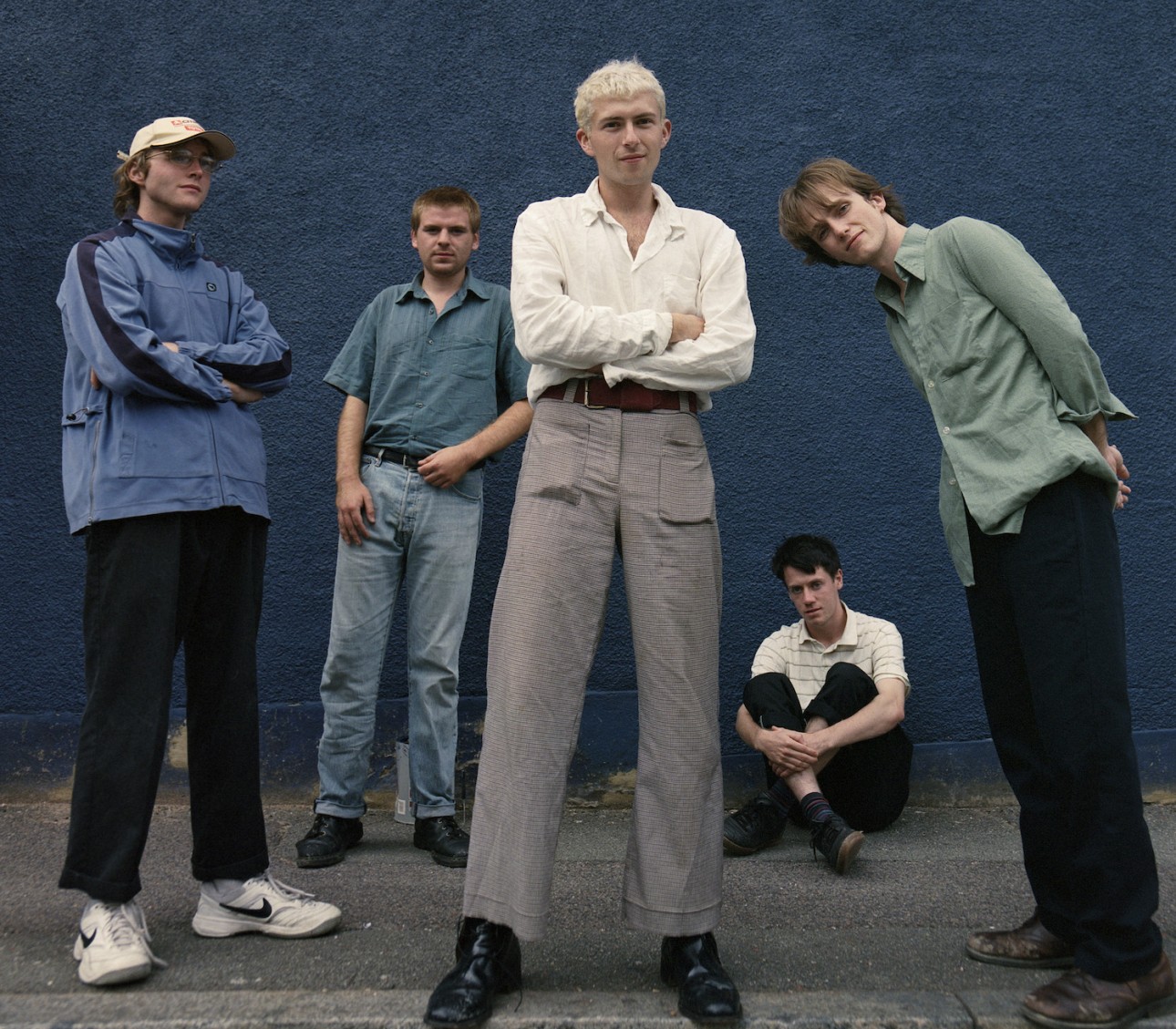 SHAME have returned with news of their second album ‘Drunk Tank Pink’. Touted as a big stylistic leap for the post-punk outfit, the James Ford-produced album is said to be bigger, bolder and more adventurous than their debut with influences ranging from Talking Heads, Nigerian High Life, ESG, and Talk Talk.

Having already heard the album’s opening track ‘Alphabet’ back in September, the band have shared ‘Water In The Well’; an anthemic cut with punchy choruses and duelling guitar parts. Very different from the riotous post-punk we heard on ‘Songs of Praise’, it’s a track that takes many left-turns but keeps us gripped throughout.

Written in a room he calls ‘the womb’, lead vocalist Charlie Steen reveals that the album was informed by the impact of the coronavirus pandemic as well as the hard-hitting reality that greeted them when they returned home after months of relentless touring. Steen says “The common theme when I was catching up with my mates was this identity crisis everyone was having. No one knows what the fuck is going on.”

Steen says of the LP, “You become very aware of yourself and when all of the music stops, you’re left with the silence, and that silence is a lot of what this record is about.”