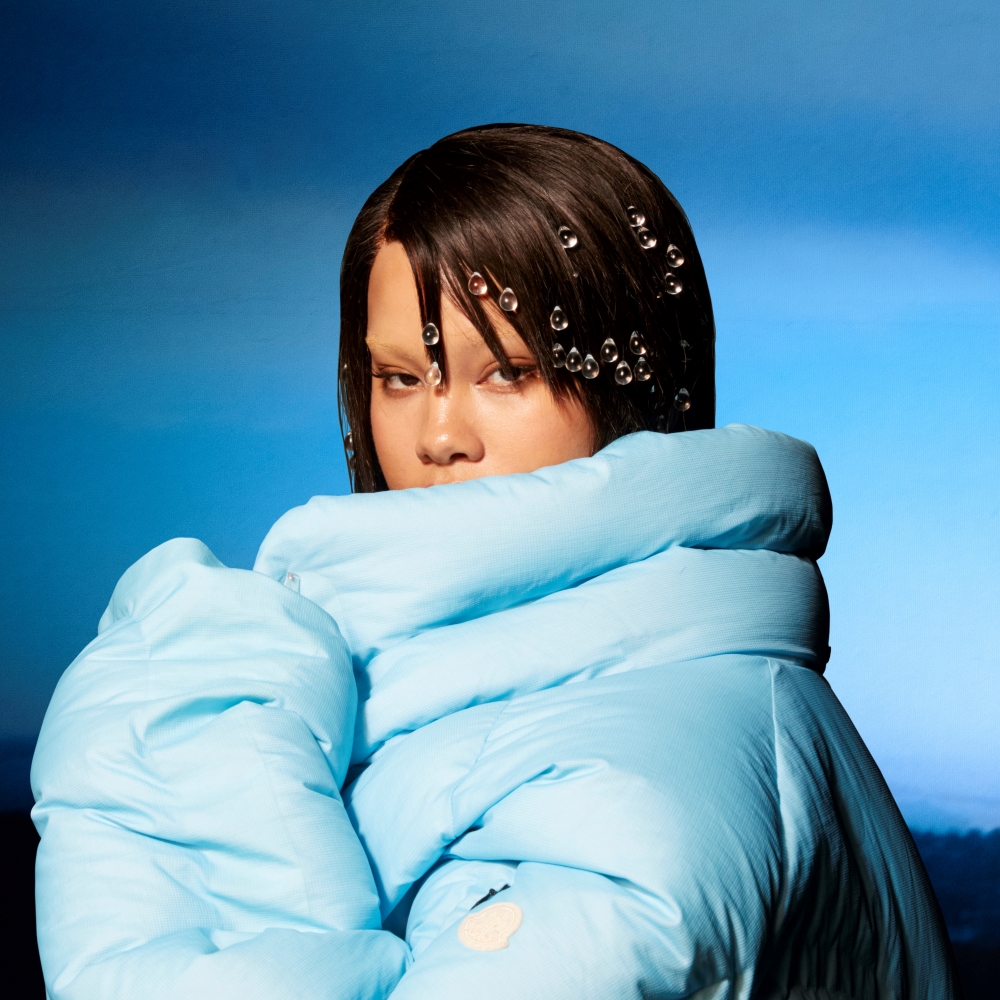 SHYGIRL is gearing up for the release of her debut album ‘Nymph’, slated for release on 30th September.

It’s a glittery, pulsing dance number that’s led by a half-whispered, pop-style vocal and backed by a groovy, looping beat. True to her experimental pop roots, it’s an intoxicating mix.