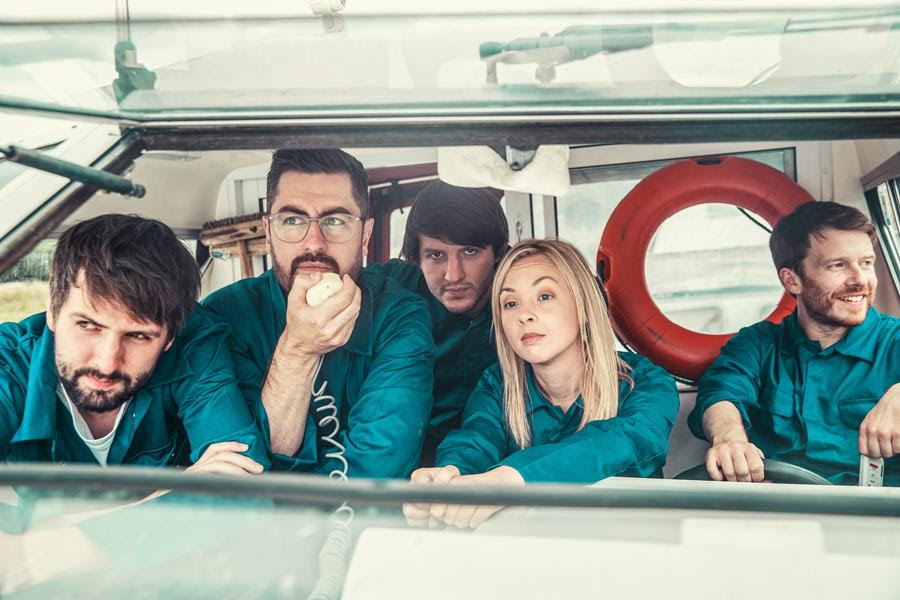 IRISH outfit Silverbacks have followed up last month’s ‘Wear My Medals’ with news of their second album ‘Archive Material’.

Slated for release on 21st January next year, it’s being previewed by its invigorating title track. All fidgety rhythms and intricate guitar parts, it’s brilliantly playful and unpredictable.

They said “The initial demo version started from a drum sample taken from the opening of Jean-Pierre Massiera’s “Bonne Annee.” When we fleshed it out as a full band and Gary gave the track his usual kick up the arse, the song went full Les Baxter exotica mode.

When writing the lyrics, I imagined a bunch of government officials in the deep underground of their building digging into archives. As the night continues, they get unusually aroused by the access they have to top secret information that the common folk never see”

Rachel Jack 'For You' (The Vegan Leather's Maximum Overdrive Remix)