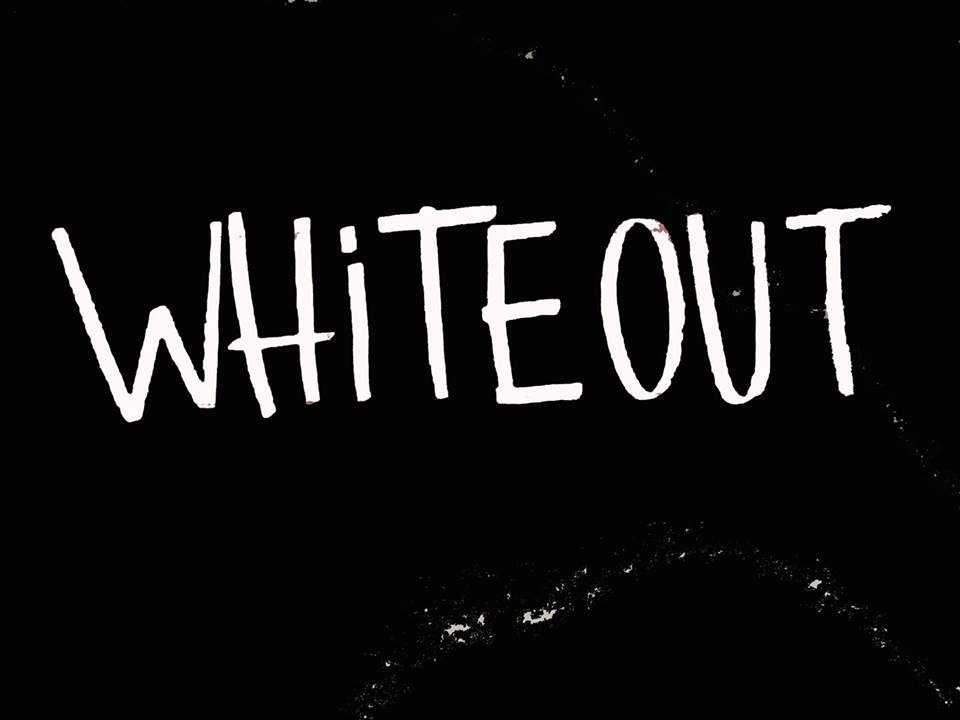 THE latest proponents of muscular and unfiltered punk rock to have lurched forth from the ranks of the city’s  flourishing DIY scene, Snash emerge uninhibited and more than willing to take on all comers with debut single ‘White out.’

Released prior to its formal launch with Control Social Club at Broadcast this Saturday, their opening salvo is one that addresses the world’s penchant for volatility and revels in the palpable uncertainty of it all. From a lyrical standpoint, the track is laden with the misanthropic sentiments of toxic masculinity and the looming threat of physical or verbal reprisal that the working class Scottish man is unwillingly exposed to  from his formative years on whereas its frenetic riffs only add to the menacing disquiet which it draws inspiration from. Brutish, primal and yet unfettered by passing comment on some of the less savoury and palatable sides of our society, this storming debut containes some notable deviations from their Glasgow-based counterparts and leaves the interest piqued for future outings.

SNASH headline Broadcast this Saturday 28th July for the ‘White Out’ launch alongside Gallus, Real Life Entertainment and Snack Villain with tickets available now via SeeTickets.

Check out their rousing debut track below:

PREMIERE: Ella's Brother 'What I Had In Mind' (video)