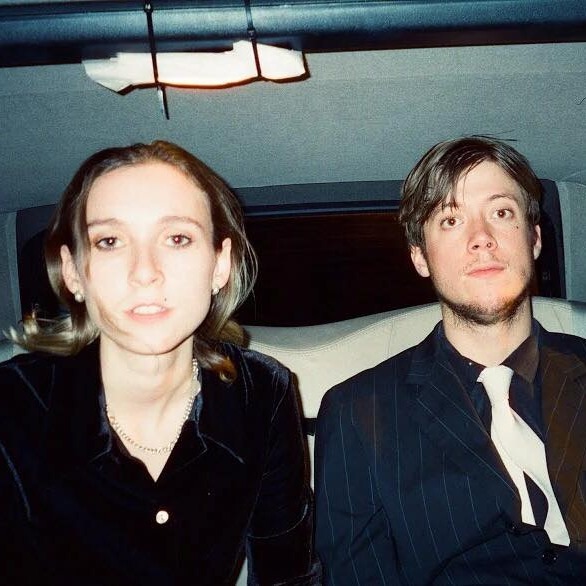 IF you are not yet acquainted with North London’s Sorry, then now is the time to jump on board. Having already received acclaim for their incendiary live shows and their stellar output thus far, the band are fast becoming known as one of the most vital and innovative bands coming out of the UK right now.

Along with news of their debut album, the band have unveiled ‘Right Round the Clock’. It’s another glisteningly dark number to add to their repertoire, one that fits in nicely with the kind of glossy, grungy and abrasive material we’ve come to love from the band. Asha Lorenz and Louis O’Brien exchange lyrical barbs in typically sardonic fashion over an off-kilter instrumentation. Stumbling through a dark and compelling character study, there’s piano, brass, electronics and guitar all thrown in the mix aswell as a play on ‘Mad World’ by Tears for Fears.

Hypnotic yet strangely unnerving at the same time, ‘Right Round the Clock’ will appear on the band’s debut album ‘925’ which will be out next Spring via Domino.

The Orielles 'Come Down on Jupiter'