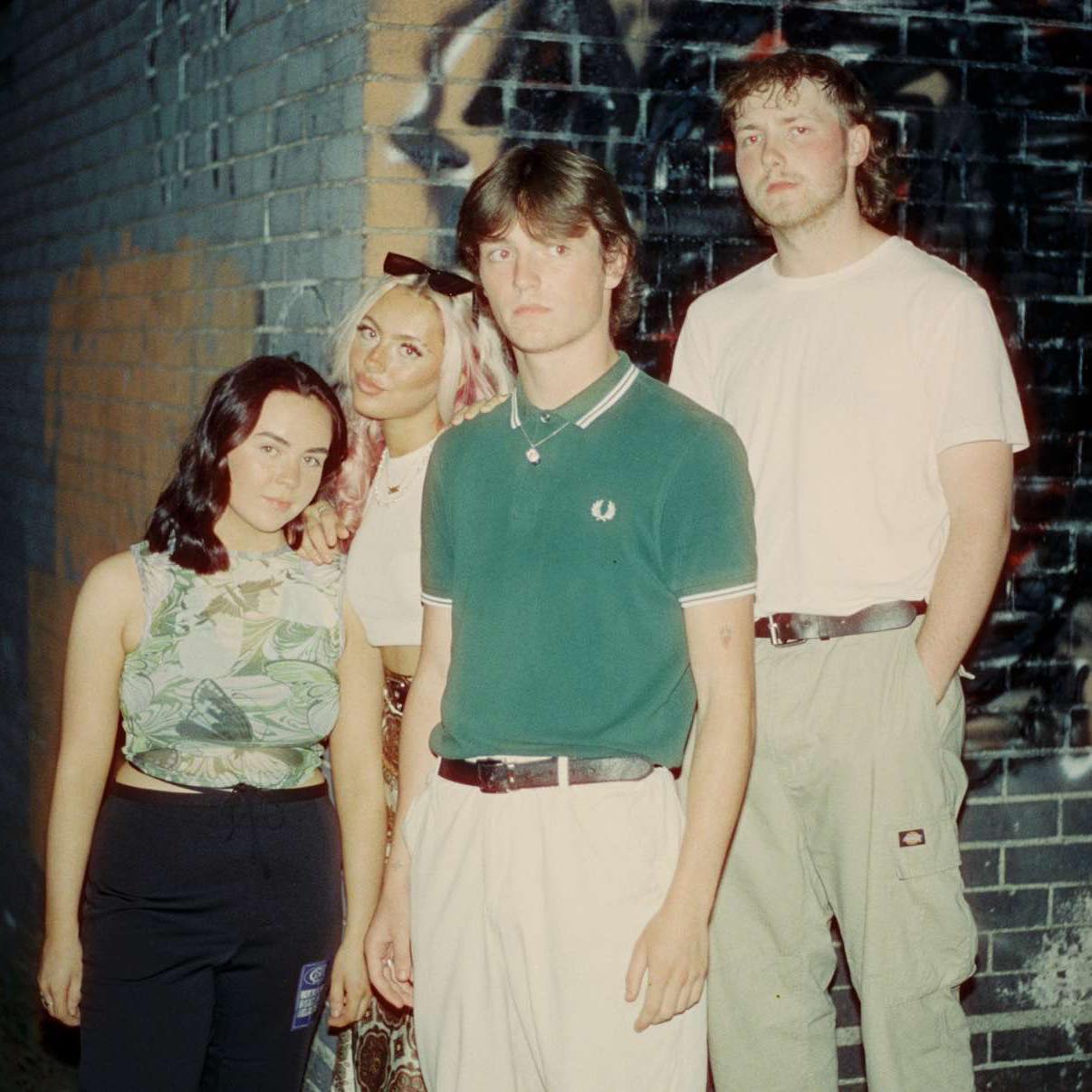 FOLLOWING a triumphant end to 2021 which saw them sell out shows in Glasgow, Edinburgh and London, alt-rock four-piece Spyres have returned with a formidable new single called ‘See Through You’.

Co-written by Johnny Madden and produced by Chris Marshall, the track is an angsty, punchy slice of rock & roll – bringing their grunge sensibilities to the fore while shining a light on those soul-stirring harmonies from Emily Downie and Keira McGuire. Stepping into an exciting new chapter, it’s another step up for the prodigious outfit.

On “See Through You”, Emily Downie says “See Through You is a dark and angsty song which is very direct and punchy. We have explored different genres with our other releases and have shown a different side to us with this song too. We’re excited to start the year off with a bang and for everyone to hear what we have been working on. Writing and recording See Through You was actually a very fast turnaround as we wrote it only a few days before going into the studio to record it. It was also our first time recording in Mogwai’s Castle Of Doom studios so it was really cool to be in such an inspiring environment and definitely a memory we won’t forget.”

“We had a lot of fun recording as there are many different elements within the song the listeners may not even notice. By the third listen you could hear something new each time so it was really fun to explore different ways we can make the song even bigger.”

Along with the new single, the band have announced their signing to LAB Records. Mark Orr of LAB Records said “We have been long time admirers of Spyres on record – and finally seeing them at Live at Leeds in October just served to underline our belief that they’re one of the most exciting young bands around. They’ve achieved a great amount for a band with only 3 songs in the world – so we’re excited for everyone to hear the new music.”

Speaking of the new partnership, Keira McGuire said “Signing to LAB has really been so exciting! It’s something we’ve dreamed about since we began playing around 4/5 years ago so for this to be coming to life, it’s starting to feel much more real for us and we feel really lucky to have been given this opportunity so early on.

It’s great to be on the same label as other artists we have listened to for a number of years such as Abbie Ozard and Hockey Dad. We met Abbie a few years ago while on tour with Lauran Hibberd and we loved watching her sets every night. We also saw Hockey Dad a couple of years ago in Glasgow supporting Courtney Barnett so it really feels full circle now being signed to the same label as these acts we have loved for such a long time.”

Listen to ‘See Through You’ below.

Frank Turner 'A Wave Across A Bay'