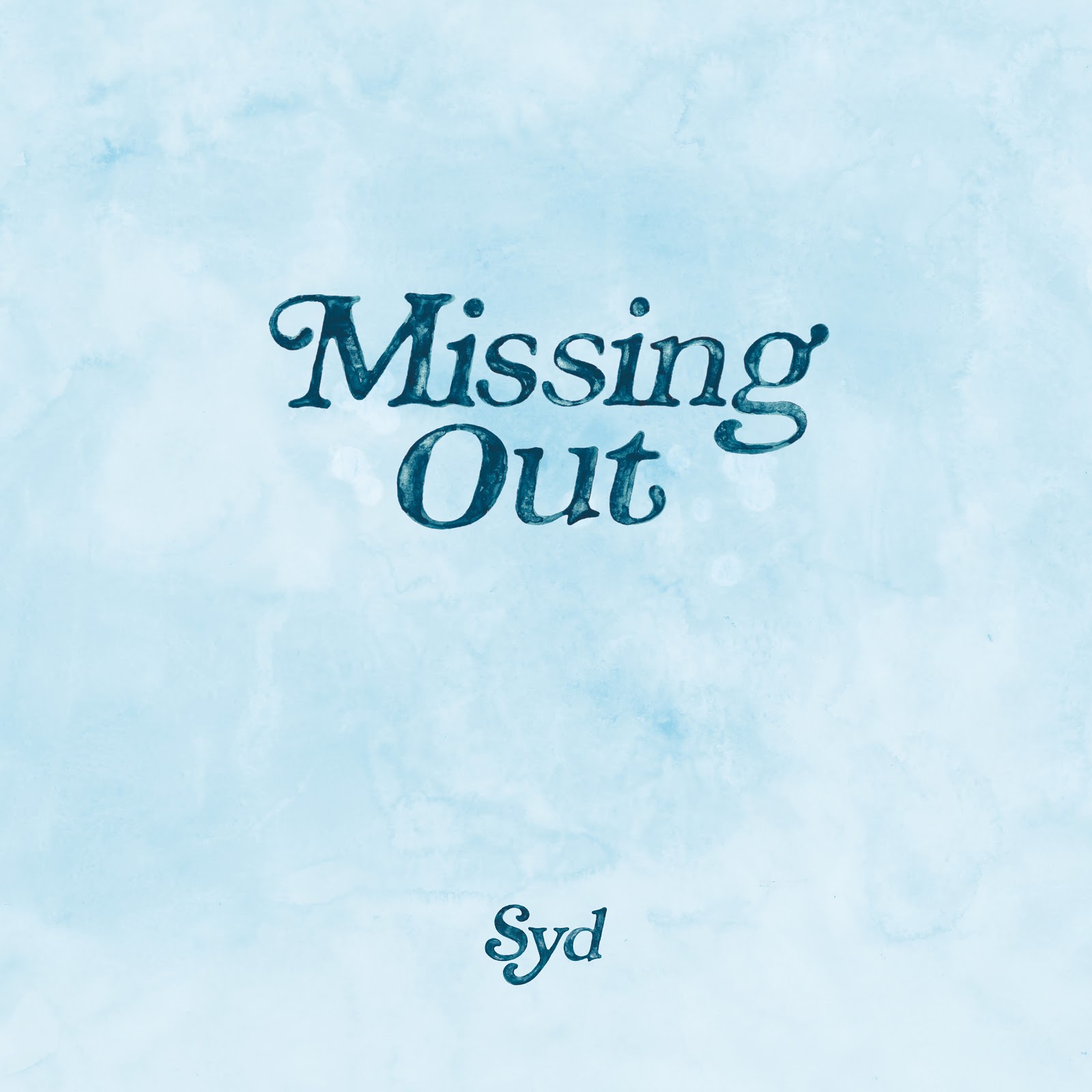 DESPITE not releasing any solo music since her 2017 debut ‘Fin,’, Syd has kept busy over the last couple of years with her band The Internet while also working alongside other big names such as Drake, Kehlani and Beyonce.

Today she returns though with ‘Missing Out’; a kind of anti-Valentines number that reflects on a past relationship. It’s a moody affair that sees Syd deliver her heartfelt vocals over a glistening swirl of synths and deep grooves.

Putting the spotlight on her very singular talents, it could possibly be a hint that more solo material is on the way.