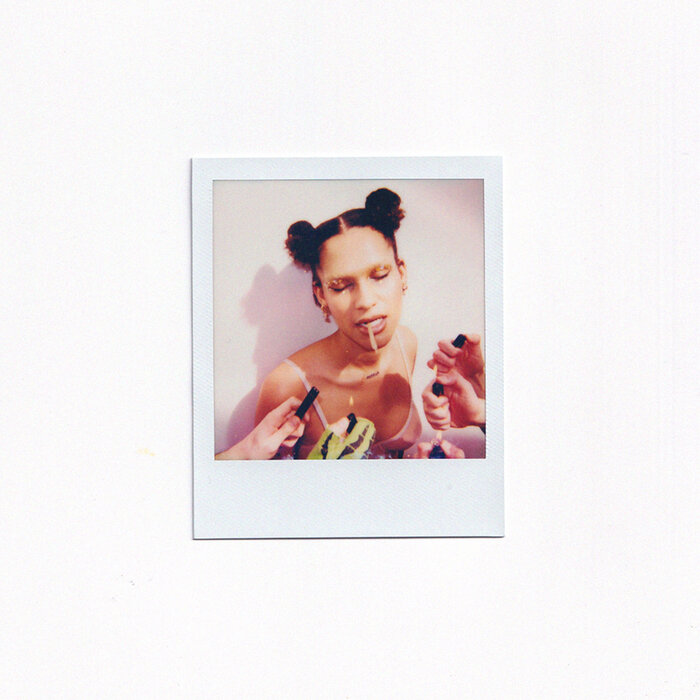 AFTER a life-changing 2021 which saw her share her acclaimed debut project ‘Angelica’, Glasgow-based DJ and producer TAAHLIAH is back with a new banger called ‘Fall Into Place’.

Last year’s ‘Angelica’ was a heady mix of hard club sounds and glossy pop – earning her nominations for Scottish Album of the Year and awards for ‘Best Newcomer’ and ‘Best Electronic’ at the SAMAs.

‘Fall Into Place’ builds on that success. Teaming up with Tsatsamis, it’s a pop triumph – all massive hooks and club-ready beats. A mix of fun experimentation and pure joy, it’s the perfect track to get your weekend started.