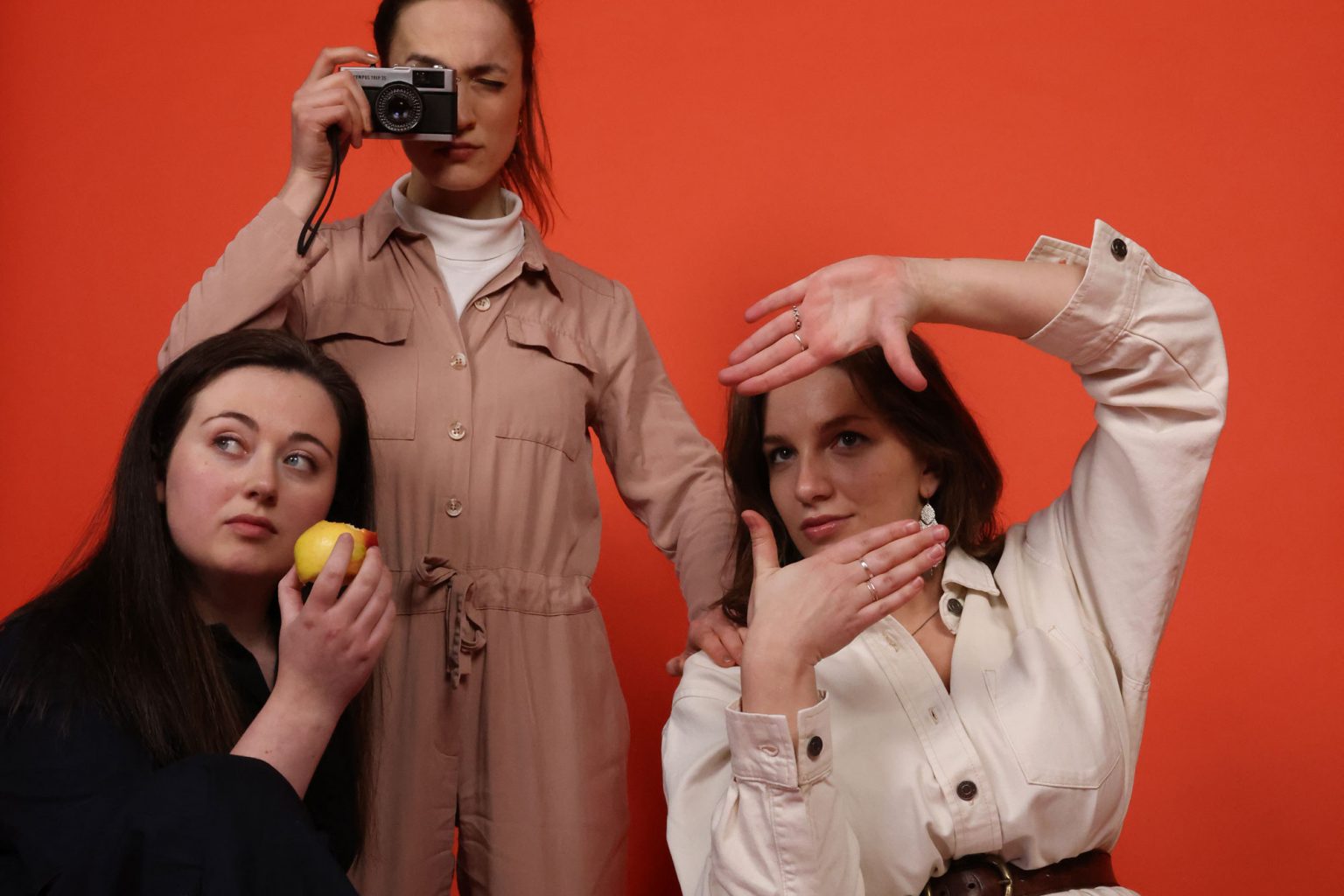 MANCHESTER newcomer The Deep Blue have shared a delicate new single called ‘Inside My Head’.

Delivering their own unique take on indie-folk, the band’s sound is rooted in stunning vocal harmonies and subtle, uncomplicated instrumentals. New track ‘Inside My Head’ finds them reflecting on all the things unsaid and lost love – wrapping their gorgeous harmonies in a swirl of subtle grooves and gentle guitars.

Released via Liverpool’s Snide Records, the band explain: “Too often we don’t let people know how we truly feel and instead we’re left with lingering regret for the one that got away. Forever holding a candle for someone and wondering if it would have worked out.”

“The song is an exploration of two people going their separate ways never having been brave enough to give it a go, getting lost in their heads and then losing each other”