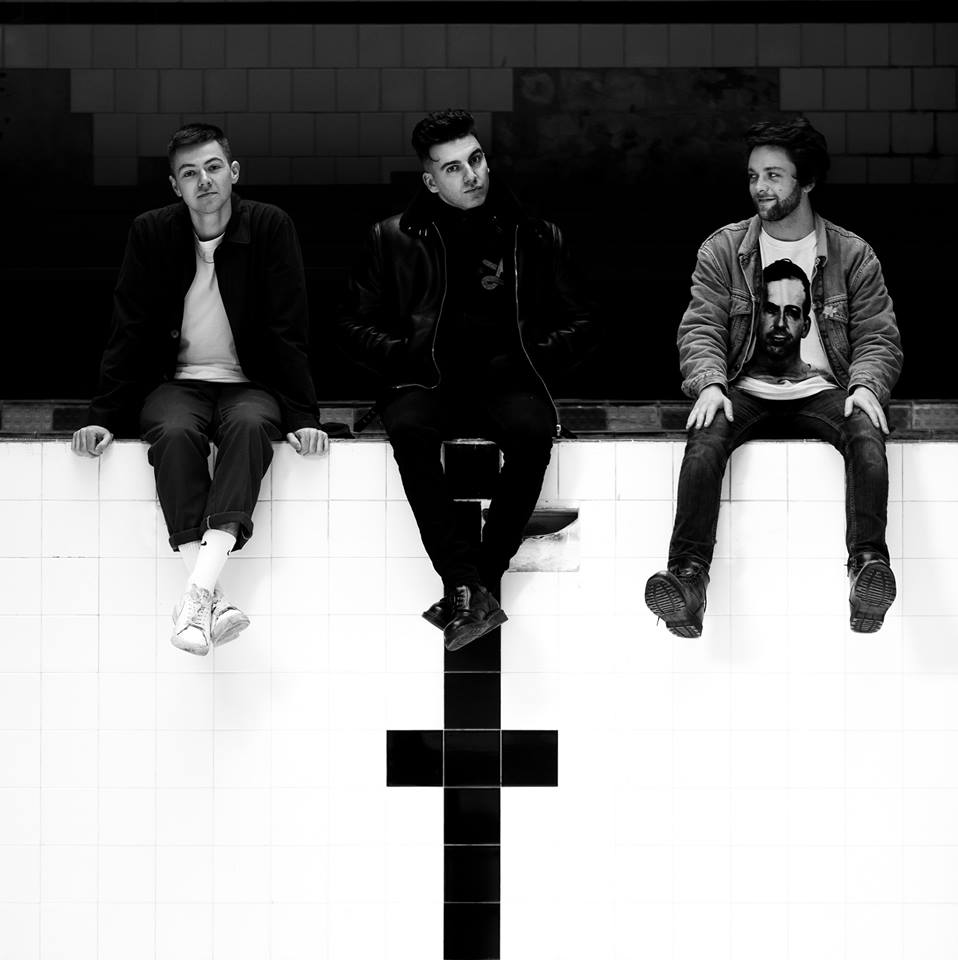 IT has not even been two years since The LaFontaines released their second album ‘Common Problem’ but the Motherwell outfit are already back with news of its follow-up. Said to feature their “best work to date”, the trio have emerged from the studio with the announcement that their new LP titled ‘Junior’ will be released on 14th June via So Recordings and have previewed it by way of brand new single ‘All In’.

Opening in dark and brooding fashion, it’s immediately clear that the band have no desire to retreat into the shadows; Kerr Okan is typically direct and magnetic over a formidable rhythm section before drummer Jamie Keenan delivers one of their trademark impassioned choruses. A song that addresses the “eternal conflict of the unsettled mind” particularly in relation to the anxieties of connecting in today’s fragmented society, it’s a compelling insight into the band’s mindset ahead of the new album.

Accompanied by equally compelling visuals, check out the video below.

The Ninth Wave 'Used To Be Yours'

PREMIERE: Scarlett Randle returns with 'Her'