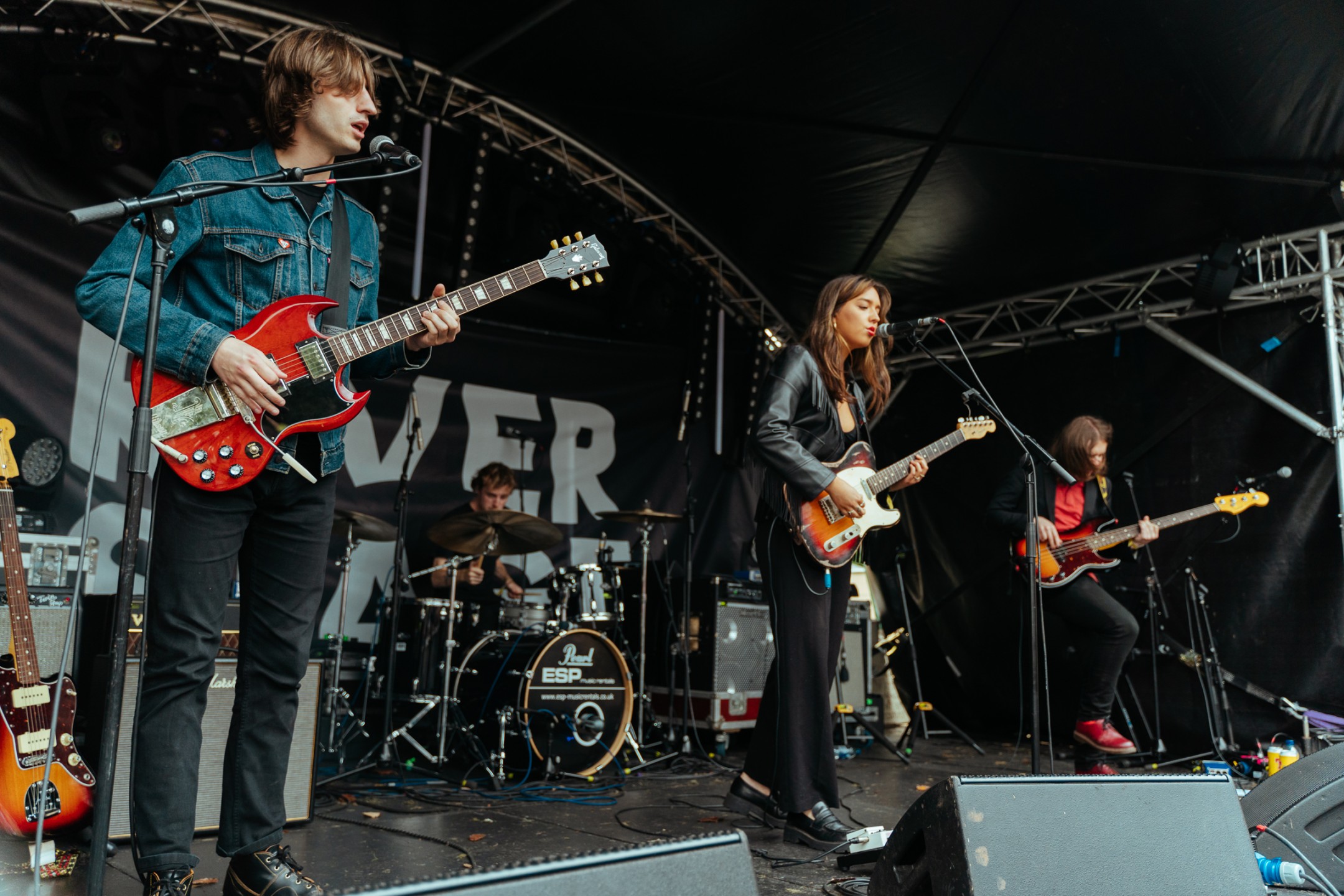 LIVERPOOL outfit The Mysterines have announced the release of their long-awaited debut album ‘Reeling’, out on 11th March via Fiction Records. The news arrives with new single ‘Hung Up’ – a thunderous slice of alt-rock.

Backed by heavy, vengeful guitars and thrashing drums, Lia Metcalfe growls her way through the track in unapologetic fashion. Polishing up their sound but still retaining the rough, gritty tones that they’ve alway revelled in, it’s a track that will drill its way into your brain.

‘Hung Up is pretty self explanatory and I intended it to be that way. It’s also a very revengeful song” Lia said of the latest single.