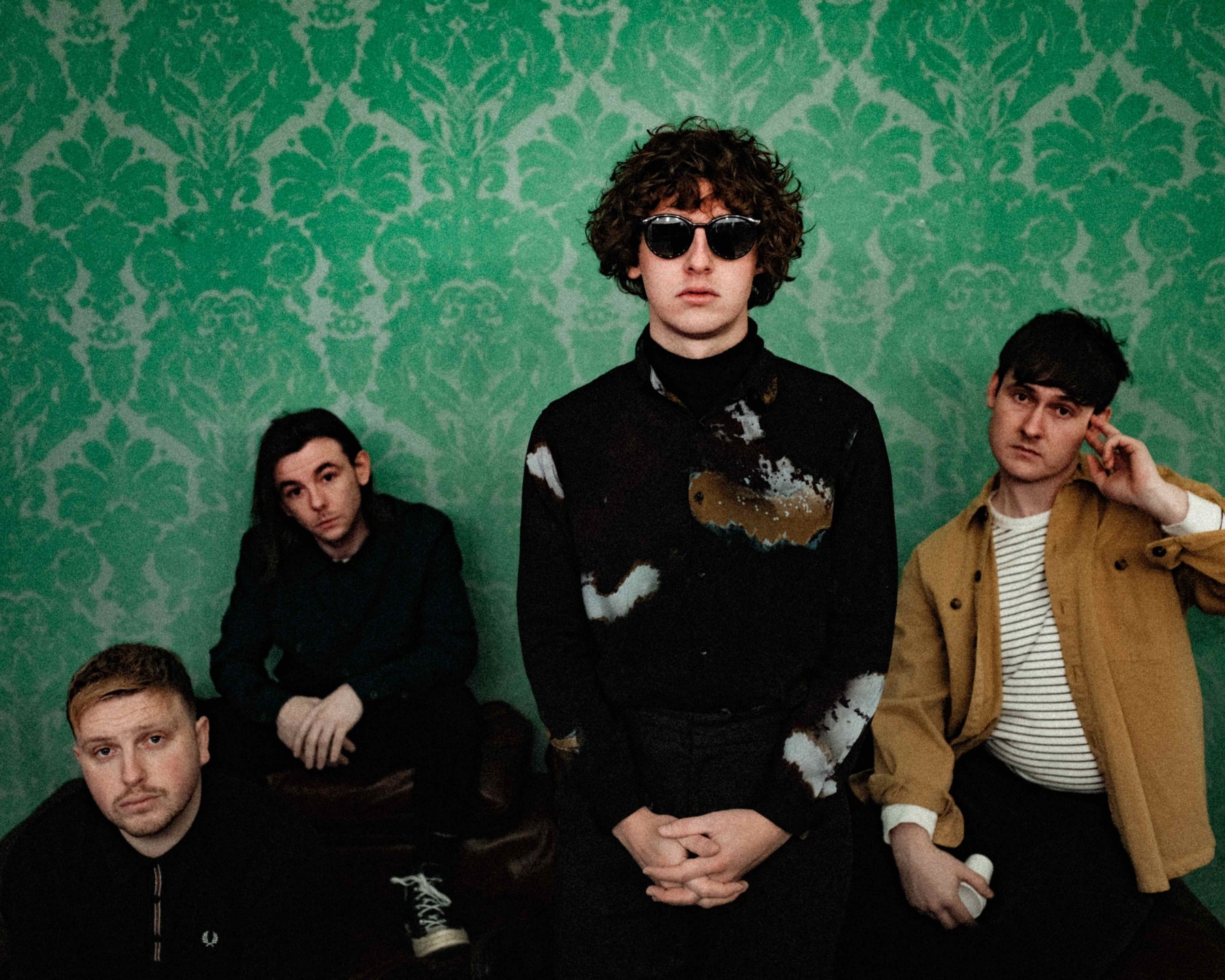 CURRENTLY facing the biggest chart battle of their lives, The Snuts have shared a brand new video for bonafide fan favourite ‘Glasgow’.

The West Lothian outfit unveiled their long-awaited debut album ‘W.L’. last week and it has been met with widespread approval from fans and critics alike. Jam-packed with hits from start to finish, the band are now battling it out with Demi Lovato for the Number 1 spot in the UK Charts. If they succeed, they’ll be the first Scottish band to debut with Number 1 with their first album since The View in 2007.

With fans’ excitement now at fever pitch, the four-piece have chosen the perfect moment to roll out the video for ‘Glasgow’. A track  that we first shared as a demo back in 2016 , it has since become a bonafide fan favourite and is known to evoke a rapturous response at their renowned live shows. The accompanying video splices images of the band performing on top of a Glasgow roof with the city’s famous architecture.

Watch the video below and help The Snuts top the charts by buying their album HERE.

Be Charlotte 'we are burning'