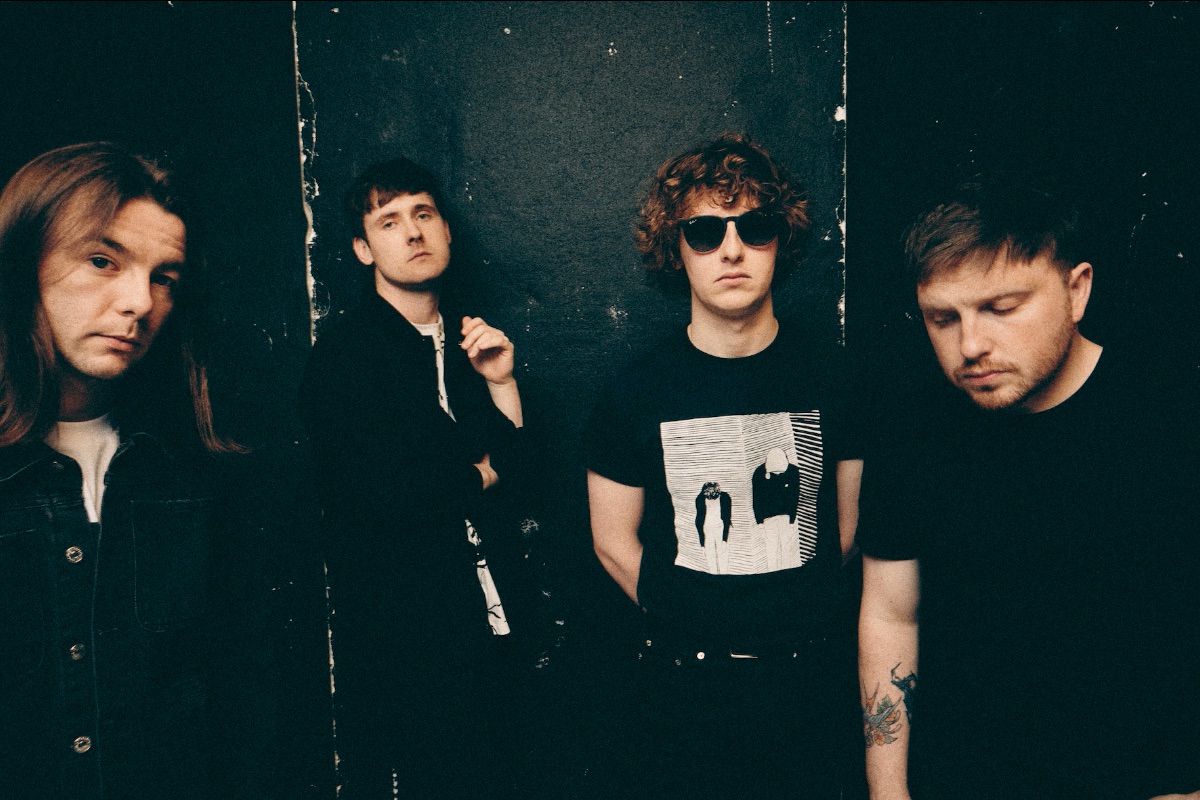 THE SNUTS have unveiled their new single ‘Knuckles’ as the prepare for a huge UK tour.

As Glasgow heroes, The Snuts, look ahead to releasing the follow-up record to their number 1-selling debut W.L, titled ‘Burn The Empire’, the fifth single ‘Knuckles’ was released this week.

This tune sees the band at their best; loud, anthemic and bursting with energy. “We wanted to create something feel good and carefree. A song close to our hearts, but wide open for interpretation, it’s a new age indie tune designed for letting loose,” said lead singer Jack Cochrane. “Lyrically the track is inspired by the notion of the strong female spirit I’ve been lucky enough to be surrounded by throughout life. It’s about resilience and strength.”

Vistas 'Back Of The Car'