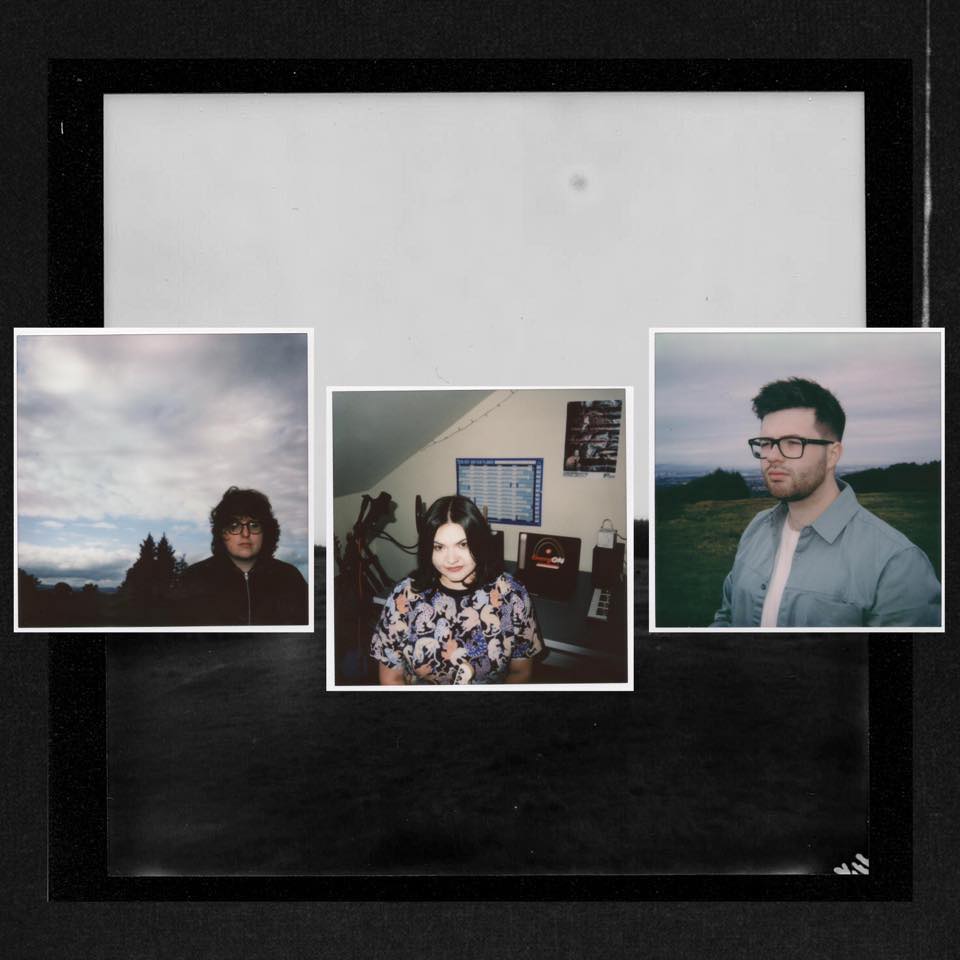 THE Vegan Leather have shared spectacular new visuals for their recent single ‘Gloaming’.

Last month saw the long-awaited and much-needed return of the Paisley art-pop outfit, a year on from the release of their critically acclaimed debut album ‘Poor Girls/Broken Boys’. Marked by its incredible urgency, it was an exhilarating return that brought their deep-rooted electronic influences to the forefront while retaining all of the vibrant infectiousness that put them on our radar in the first place.

Now the band have teamed up with Paisley-based digital artist and previous collaborator Bovine for a spectacular new animated video that taps fully into the dark, mystical feel of the track. Inspired by anime and video games from the early 2000s, the cinematic clip depicts a group of otherworldly creatures journeying across dark, gloomy landscapes before eventually descending on their own version of ‘Atlantis’; in this case The Vegan Leather’s hometown of Paisley. Full of familiar local landmarks, the beauty is in the detail as Bovine brings a whole new enthralling dimension to the track.

The band’s Gianluca Bernacchi said “We worked with Bovine on our album artwork and other materials last year and because we trust him so much, we gave him this new song back in February and let him run free. He got back to us a couple of months later with the test footage and we were absolutely blown away. He took the reins on this project and the results have been amazing”

Bearing all the hallmarks of a VL classic, Marie Collins says of the song “We had been sitting on the tune for a while and had got it sounding quite dark and mysterious – I always felt transported to another world when I listened to it. It was around the same time that I started reading Wuthering Heights. A big portion of the book is set in wild and untamed landscapes and this really got me thinking about the song. I started to envision that same atmosphere – the song needed to be set somewhere gloomy, dark, mystical, half-visible, and that’s how I got to the word ‘gloaming’. The song sort of became a kind of monologue of a menacing narrator trying to entice someone into the wilderness with them.”

“In Wuthering Heights, Cathy always seems to run to the moors to seek solace whenever she’s feeling overwhelmed, but it always feels like there’s something sinister lurking. ‘Gloaming’ then turned into a song about being led astray when all you’re looking for is comfort. It’s about being led into your own darkness, following your ‘inner demons’ but still retaining that bit of light and goodness inside of you.”

Watch the spectacular new visuals below.