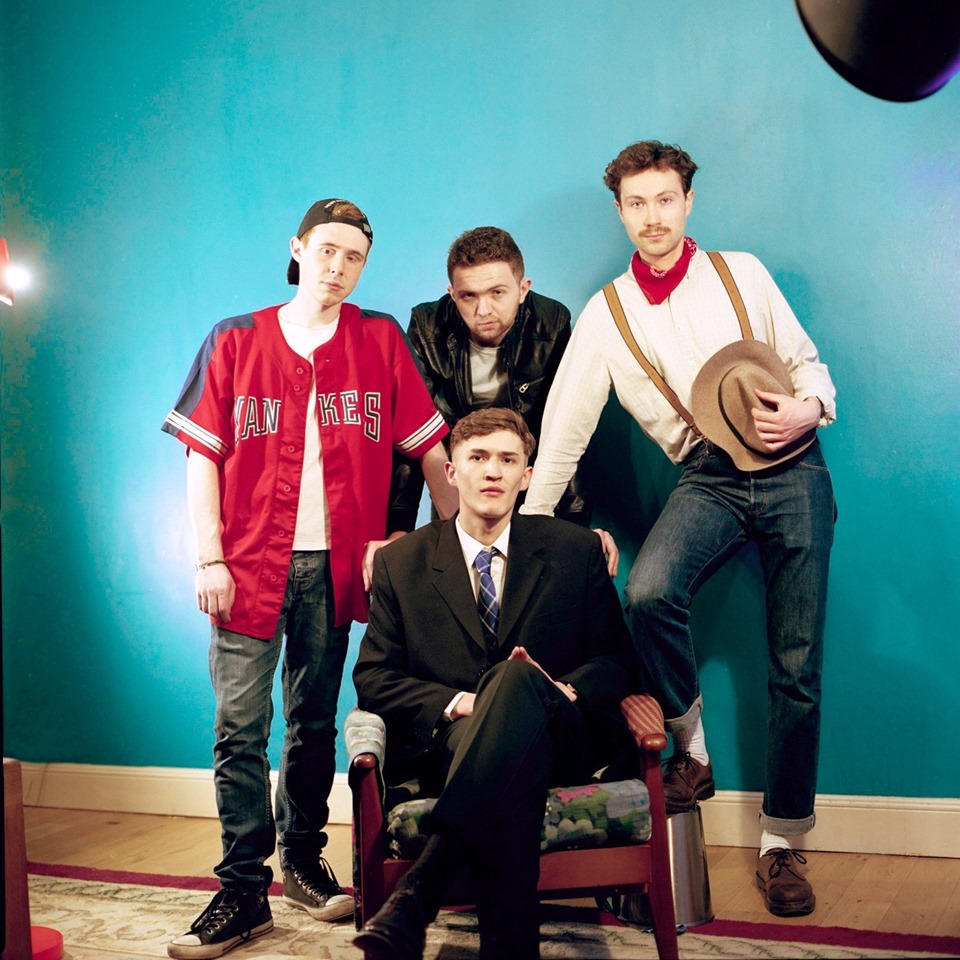 Following a brief hiatus, Glasgow’s own The Vignettes have returned to the fray with authority on new single ‘If I Had A Gun.’ Building off the sturdy foundations of previous outings such as ‘Jacqueline’ and ‘Subway Romance’, this art-rock indebted four piece have continued to hone their craft since first bursting onto the scene in 2017 and it’s beginning to pay dividends if their latest offering is anything to go by.

With one foot in the visceral world of punk whilst the other wades through the performative flair of new wave at its most rewardingly extravagant, ‘If I Had A Gun’ incorporates all of the redeemable qualities that they’ve displayed thus far and solders them down into one sleek number that’ll leave the brain in a whirl. Helmed by none other than Catholic Action’s Chris McCrory, The Vignettes have put the renowned polymath’s production acumen to good use and allows the energy of their captivating live performances to be accounted for and then some in the studio environment. Sprinkled with hints of pertinent social commentary and riveting guitar interplay, The Vignettes have picked us as if they never left on ‘If I Had A Gun’ and staked an emphatic claim as to why they’re one of the most exciting prospects in Glasgow’s flourishing music scene.

Keen to make up for the lost time, the band are in the midst of a summer tour that’ll see them take to the stage in their hometown and the capital over the course of this weekend.

Check out the video and get all of the relevant info on their upcoming live appearances below: