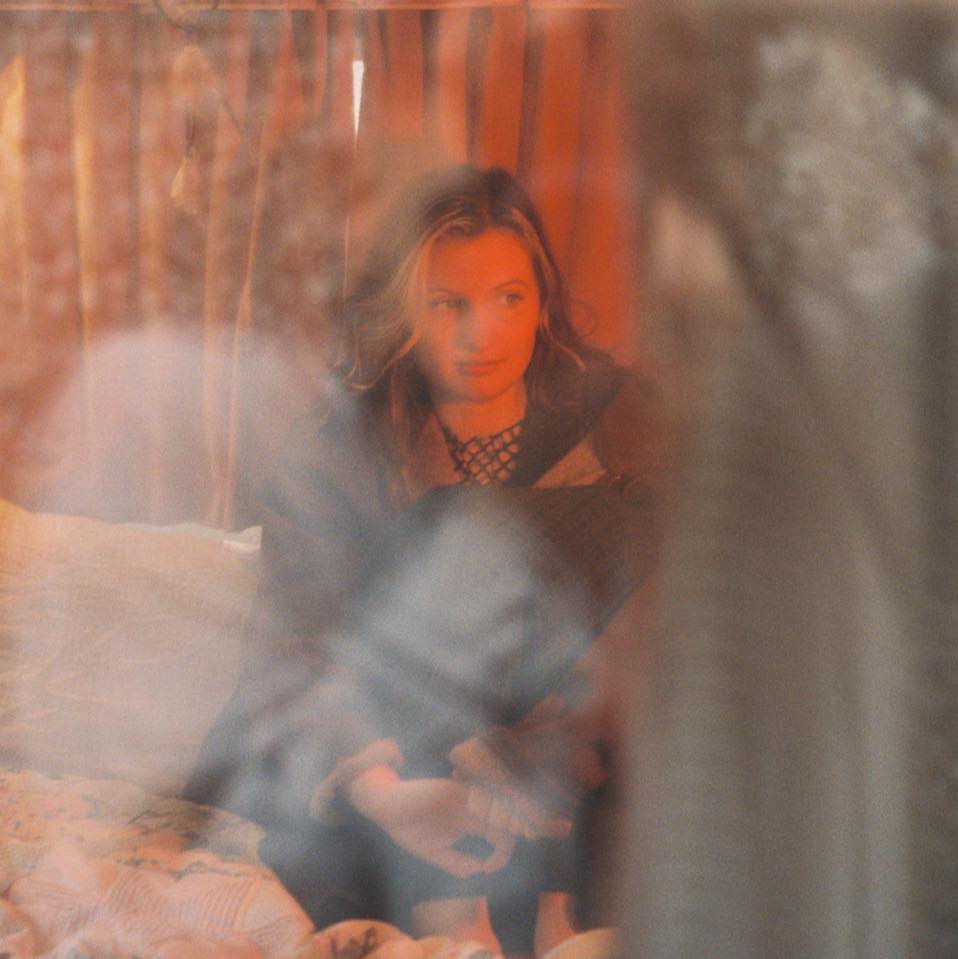 THEO Bleak is just off the back of a UK-wide tour with Joesef, a triumphant debut live run which featured the small matter of a show at the Barrowlands show.

Following on from that milestone, the exciting new artist has shared a mesmerising new single ‘Feels Like Rain’ – a track which follows the recently released ‘Paper’.

‘Feels Like Rain’ has the same warm, inviting quality to it but it feels more direct and instant, with a nostalgic turn-of-the-millenium feel to its guitar melodies and wistful vocals. An artist who can tug on the heartstrings as well as lure you into a dream-like state, it’s another triumph from the Dundee newcomer.

Theo Bleak will embark on her own headline tour in early 2022, touching down in London, Birmingham, Manchester, Edinburgh and Glasgow. Get tickets here.