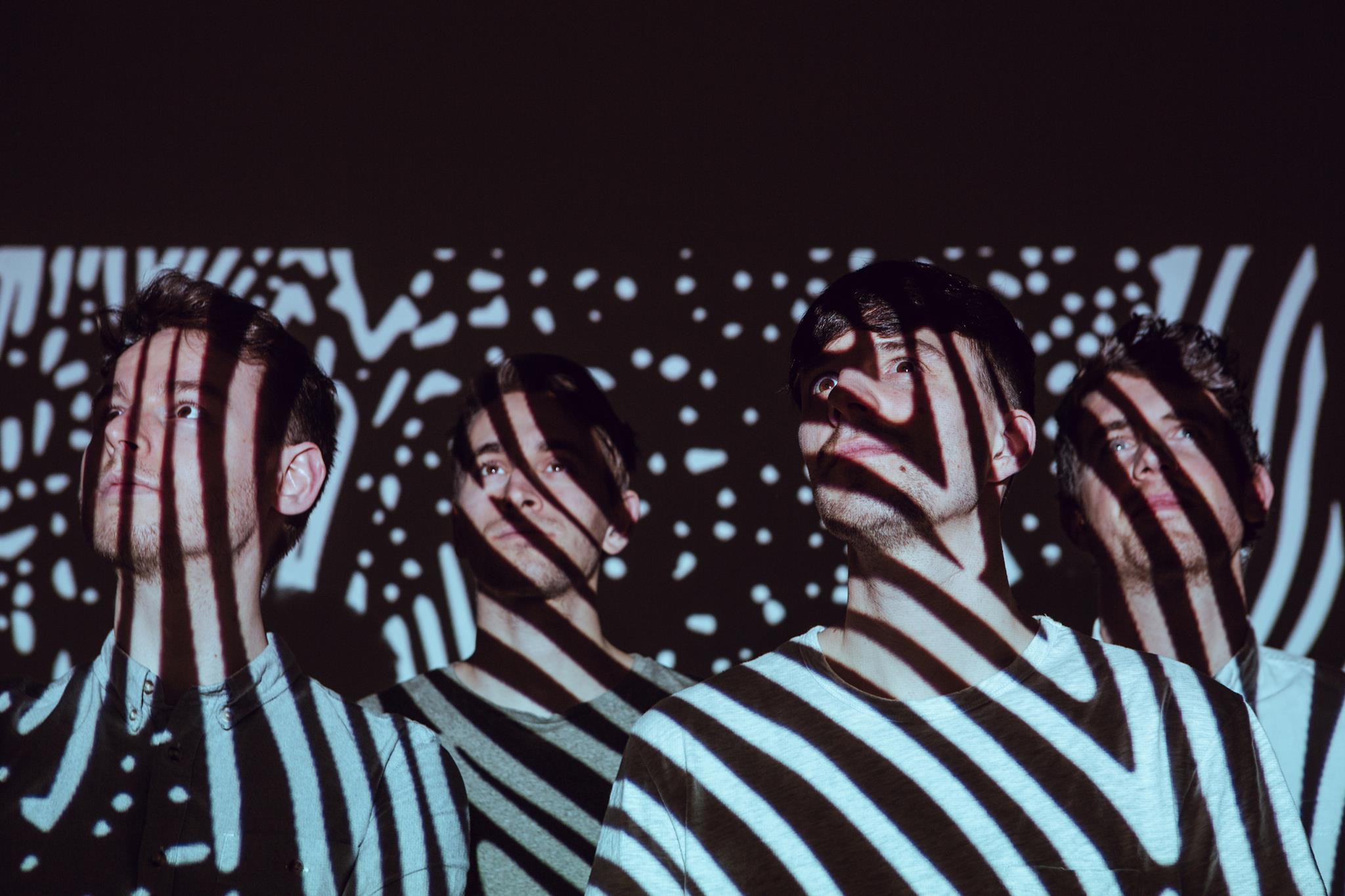 STEEPED in a musical direction that is entirely of their own devising and deftly sets them aside from their contemporaries, TONGUES’ sound is one which is deeply cerebral at its core and yet results in output that is mesmeric and immersive in the same breath.

In the years that have followed since their formation in early 2015, the Glasgow-based four-piece have regularly flirted with the precipice of becoming an overground concern and there appears to be nothing impeding them from doing so as their compositions become increasingly innovative.

Taken from their upcoming debut EP, TTV are happy to bring you the first look at their new single ‘Not Like The Real Thing.’

An  exorcising of personal demons and misgivings that is punctuated by imposing bursts of synth that casts aspersions towards the menacing world of industrial, the sheer songwriting acumen of TONGUES is on display as they take sounds and sentiments that could be considered unpalatable and contort them into a track that would nestle comfortably alongside Radio 1’s A-List. Subversive and unyielding pop that surpasses the scope of artists such as Alt-J and Dutch Uncles and takes listeners into previously uncharted waters, there’s every chance that their latest effort will transcend the success of their trademark single ‘Religion’ and bring them to much wider acclaim.

Released alongside accompanying visuals, ‘Not Like The Real Thing’ is the first track to be taken from Fight, the first in a series of three EP’s that the band intend to release over the course of the year.

Check out the track and its new video below:

PREMIERE: Voodoos 'Turn Me Into Juice'