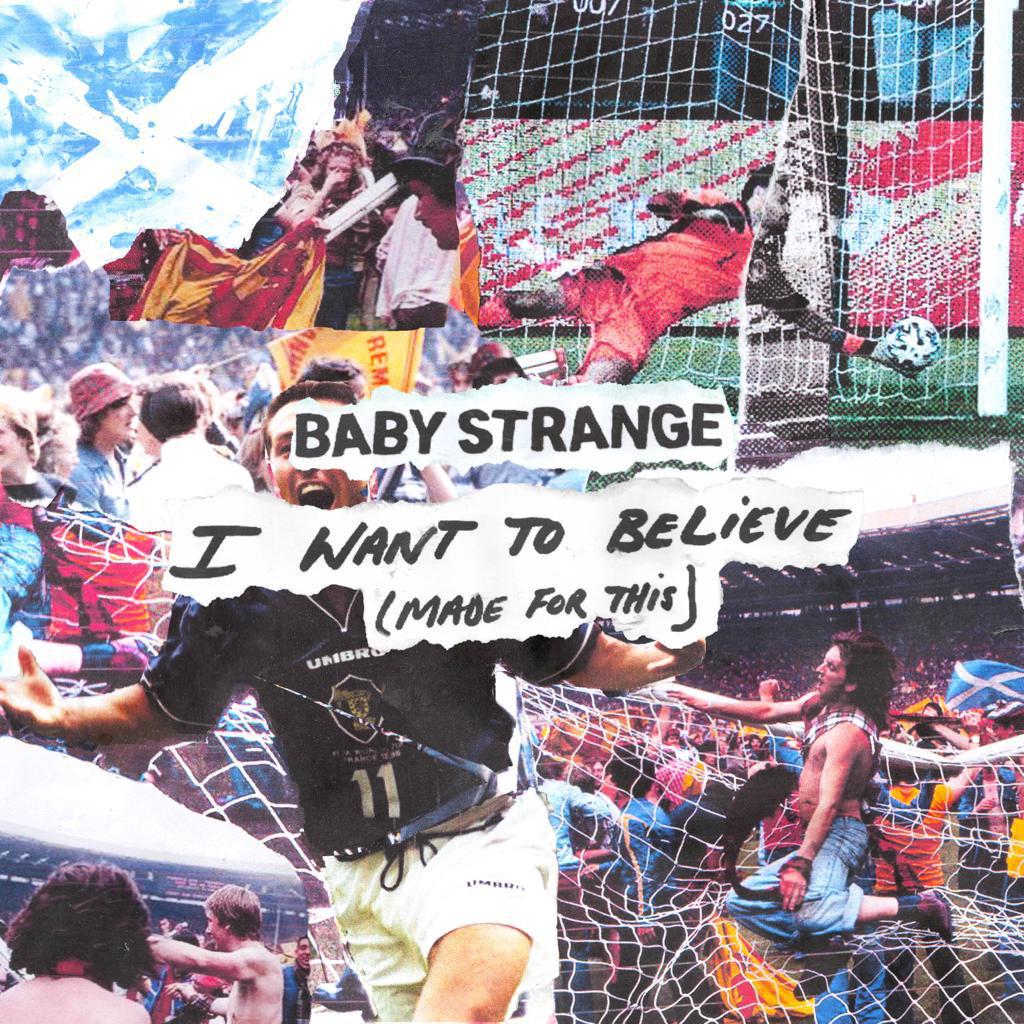 IN a special edition of TTV NEW MUSIC RADAR, we shine a spotlight to two heavyweights in the Scottish music industry- Baby Strange and Walt Disco who both drop thumping tracks today.

Baby Strange are the soundtrack to the new Tennent’s Lager advert ‘5 Million Reasons’ which hypes up the nation as we approach Scotland’s first major tournament for 23 years. The special track has been reimagined for the ad, with Johnny Madden grabbing the mic as he chants “I want to believe that we’re winning, I want to fly the flag cos my heart is in it.”

Speaking about the new track, Madden said: “We’re so excited to have been asked to be a part of Tennent’s ‘Made For This’ campaign. We have all been lifelong followers of Scottish football, so to be able to play a part in supporting our country and our national team through the summer is huge for us.

“’I Want To Believe’ has taken on a whole new meaning and a brand new energy – it’s all about passion, belief and pure desire to see Scotland winning. After a 23-year wait, the song reflects the same grit and determination the team has shown in reaching this point. Scotland’s made for this.”

23% of proceeds – 1% for every year in waiting – will be donated to Glasgow Saints FC to help tackle food poverty and social isolation in Glasgow’s East End. Download the track here.

Walt Disco’s first release of 2021, ‘Selfish Lover’, is the 5 piece at their very best as they also drop the news of their signing to the Lucky Number label.

They join the likes of Dream Wife, Jay Som and Sunflower Bean on the label in what has been a huge week for the band. Along with the announcement of signing a record deal, they also unveiled a strong of tour dates for the latter half of the year which includes shows at Glasgow’s TRNSMT, The Caves in Edinburgh and a host of English festivals such as Fesetvol and Live at Leeds. 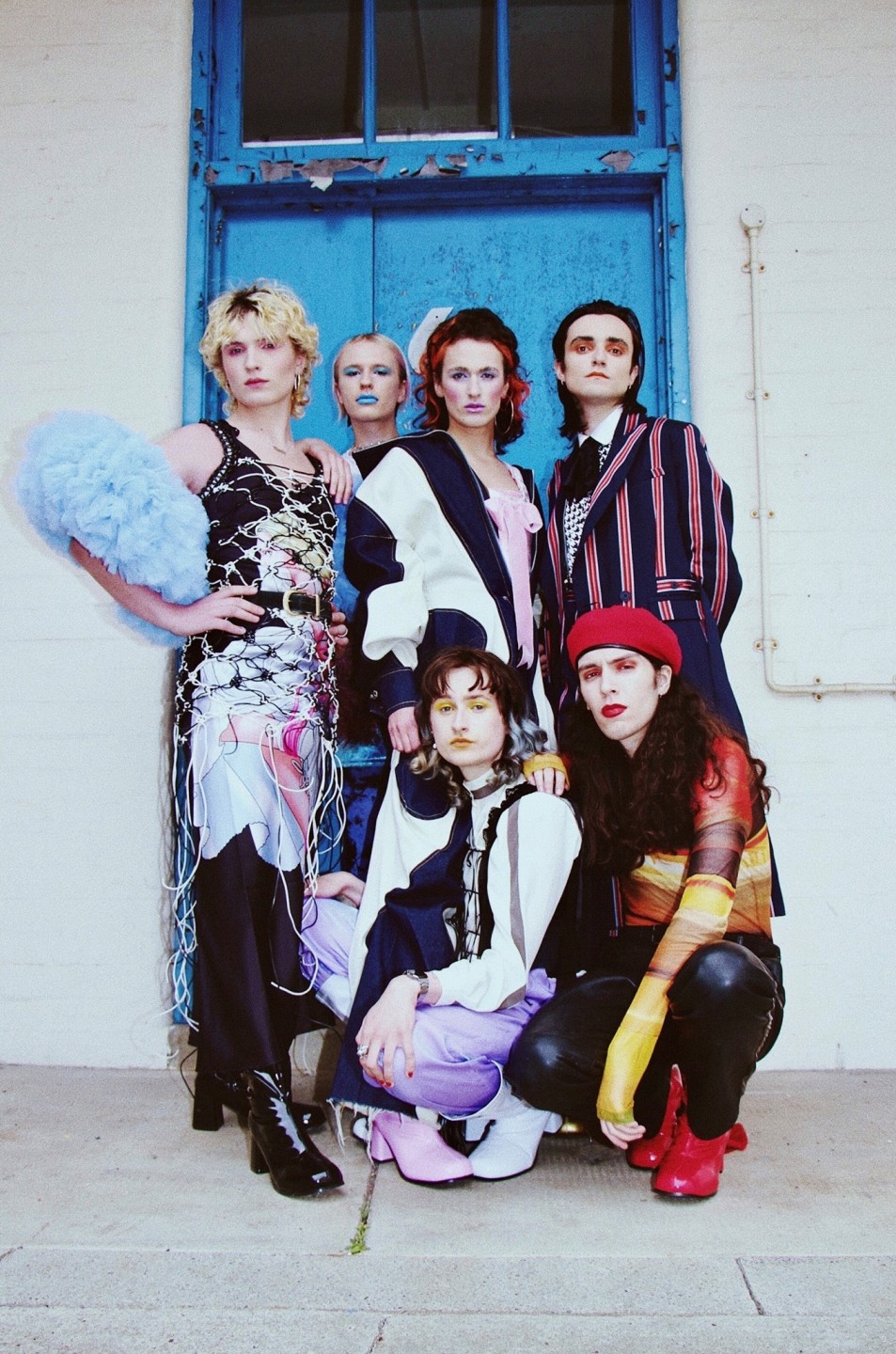 The track itself has all of Walt’s signature flamboyance and unapologetic, self-assured brilliance but with more intent than we’ve ever seen them. ‘Selfish Lover’ is exceedingly bold and experimental in its pastiche of 80s new wave in a way that simultaneously makes it contemporary and at the cutting edge of Scotland’s music scene in the 21st century.

Not content with just the release of the track, announcement of a record deal and tour announcement, Walt Disco treated us all to a music video for ‘Selfish Lover’. A stunning visual accompaniment to an outstanding track by the team at Humble Film Productions.