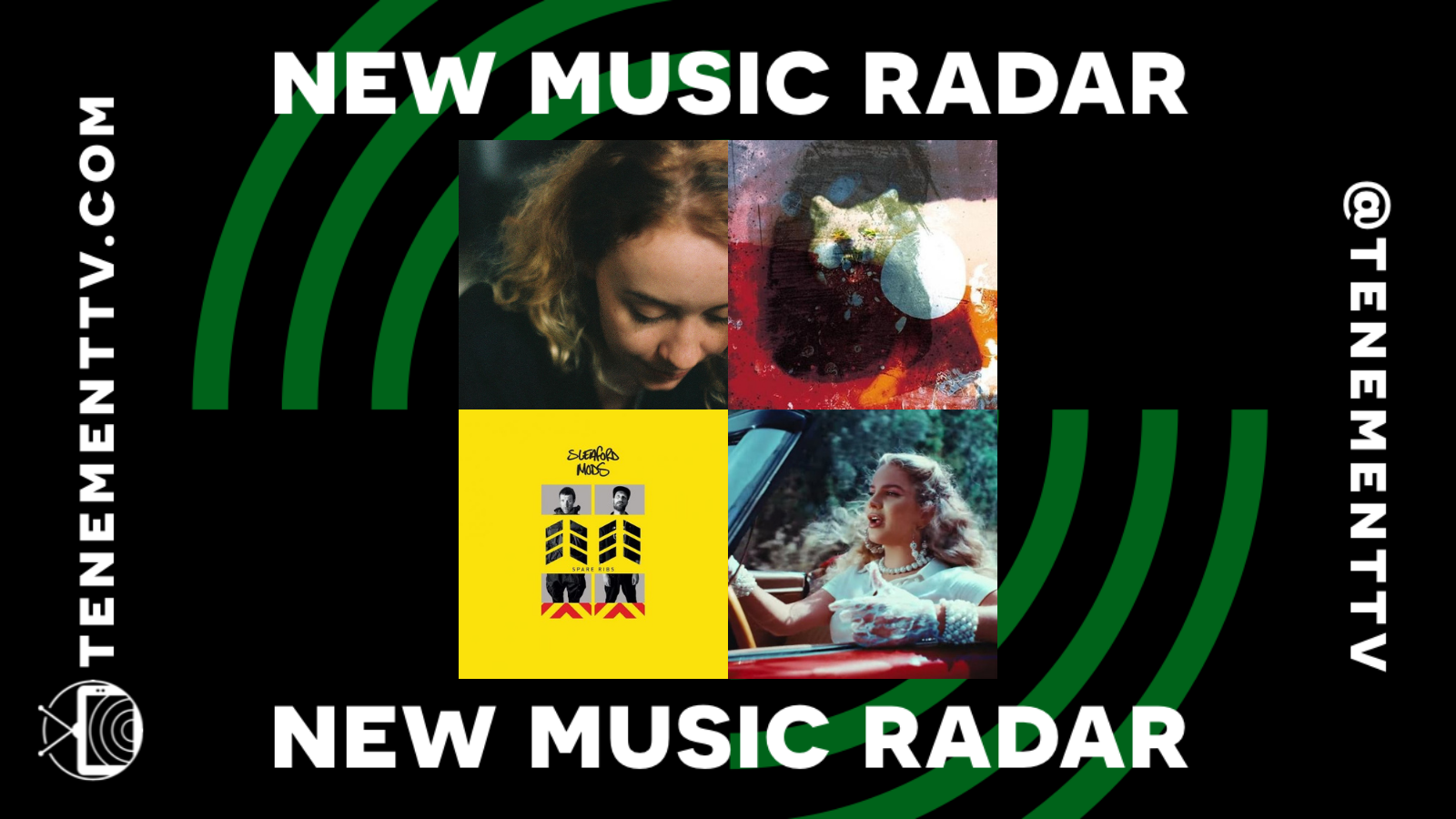 OUR top tracks of the week include Lizzie Reid, Alex Amor, Pale Waves, Dayglow and more. You can also check out our New Music Radar below which is topped up on a weekly basis and features the likes of Lana Del Rey, The Stoned Immaculate and Sleaford Mods.

Lizzie Reid ‘Been Thinking About You’

A stunning tribute to a friend, Lizzie Reid’s ‘Been Thinking About You’ builds from sparse rhythms and jazzy flourishes into a glorious crescendo of heavy drums and distorted guitar. Intimate and playful in equal measure, it’s another wonderful insight into her debut EP ‘Cubicle’, out on 10th February.

After floating onto our radar with the lovely ‘The Part with Each Other’ last year, Glaswegian singer-songwriter Alex Amor has unveiled her debut EP ‘Love Language’. Documenting the progression of a relationship, touching on the complexities and heights of human relations, the restlessness of youth and more, the EP is a clear step forward, pairing Amor’s lyrical observations with a stylish pop production.

Dayglow ‘Close To You’

Dayglow is kicking off 2021 with a much-needed dose of 80s-infused pop magic. New track ‘Close To You’ channels more of the infectious energy and enthusiasm found on his debut album ‘Fuzzybrain’ and adds some nagging melancholy to the highly addictive mix. Calling back to the iconic whimsy of 80’s pop duets, check it out below.

‘Easy’ comes from Pale Waves’ soon-to-be-released second album ‘Who Am I?’. Following in the same vein as recent singles ‘Change’ and ‘She’s My Religion’, the candid and romantic is said to be about “how love can change your entire perspective on life itself”.

American singer-songwriter and multiinstrumentalist Julien Baker has released the heartfelt and captivating ‘Hardline’ this week. The song starts off with the hallmarks of a conventional pop song with Baker’s singing accompanied by a string ensemble, before the full extent of her songwriting mastery comes into play at around the two minute mark with a powerful climax.