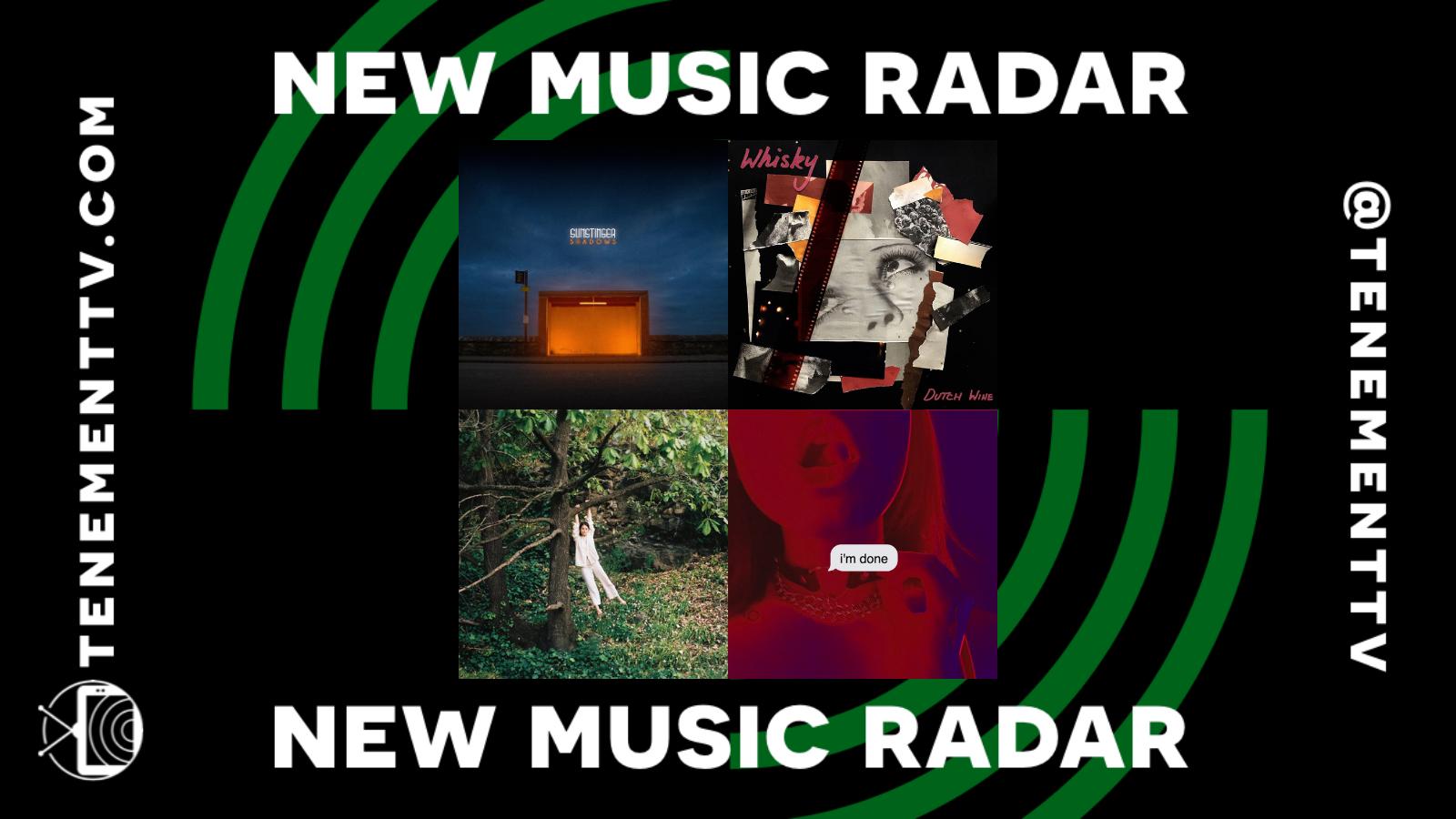 Glasgow’s Joesef has released a surprise EP, featuring gorgeous, stripped-back takes on three of his early releases, Loverboy, Limbo and Does It Make You Feel Good. Check out ‘Late To The Party’ below.

Australian singer-songwriter Maple Glider has this week released the stunning single ‘Swimming’ along news of her forthcoming debut LP, ‘To Enjoy Is The Only Thing’ released through Partisan Records. An initial guitar, vocal and drum ensemble grows in arrangement with layers of subtle synthesisers, backing vocals and piano being added as the song expands sonically, creating an epic soundscape to go with Glider’s heart-wrenching and melancholic lyrics.

Glasgow DIY outfit Dutch Wine have enjoyed an impressive start to life since their debut ‘Understand’ was released last year. The only other act you could say that even closely resembles them in Scotland right now would be Stock Manager, but then again, they share members with them. Their 90s early emo/punk sound is refreshing following the genre’s saturation of the alternative charts in the naughties before disappearing in the 2010s. But Dutch Wine aren’t derivative or purely a throwback – their sound is undeniably fresh and contemporary, as they prove with their latest release “Whisky”. Dutch Wine are definitely one for gig goers to have earmarked for the return of live music.

Misty Galactic has dropped ‘I’m Done’ this week – a dark, brooding pop anthem that explored the relief of freeing yourself from a relationship with someone toxic. The song’s production and performance is extremely chique, and definitely lays down a marker for the Edinburgh based artist as her first release of 2021. Misty Galactic is certainly a lesser-known gem in the Scottish music landscape, but soon you’ll be saying that you heard her here first.

The Irish drawl’s stock has never been higher in the music world since. Bands like The Cranberries, U2, and Boomtown Rats were in the charts back in the 80s and 90s but singing in the Irish accent has long been exclusively the remit of singers like Ronnie Drew and Christie. Now though, with band like Fontaines DC, The Murder Capital and Kneecap, the Irish accent is breaking into the mainstream and it’s fair to say people across the Irish sea are loving it. The latest artist to bring this authenticity to their music is Marcus with his single ‘Redemption’. Unlike his last single ‘Obey’ which marries acoustic indie-folk and pop sensibilities, ‘Redemption’ ventures into a more pop/lofi hip hop sound.

Scottish shoegaze/indie act Sunstinger have this week released the impressive single ‘Shadows’. Sunstinger opt for an atmospheric and spacious sound, swimming in reverb and emotion but with no lack of energy and punch. After releasing 3 singles in 2020, Sunstinger are set to come roaring out of lockdown with a prolific 2021 with more releases scheduled for the summer months.

Scottish songwriter Hamish Hawkhas released ‘Calls To Tiree’ this week, an artful and interesting indie-pop anthem reminiscent of Elvis Costello or Nick Cave. Hawk’s skill in lyricism is once again plain to see in this latest example of his mastery of language, as well his skill in arrangement as the songs, guitar, piano and organ all deftly weave in and out of space created by one another.