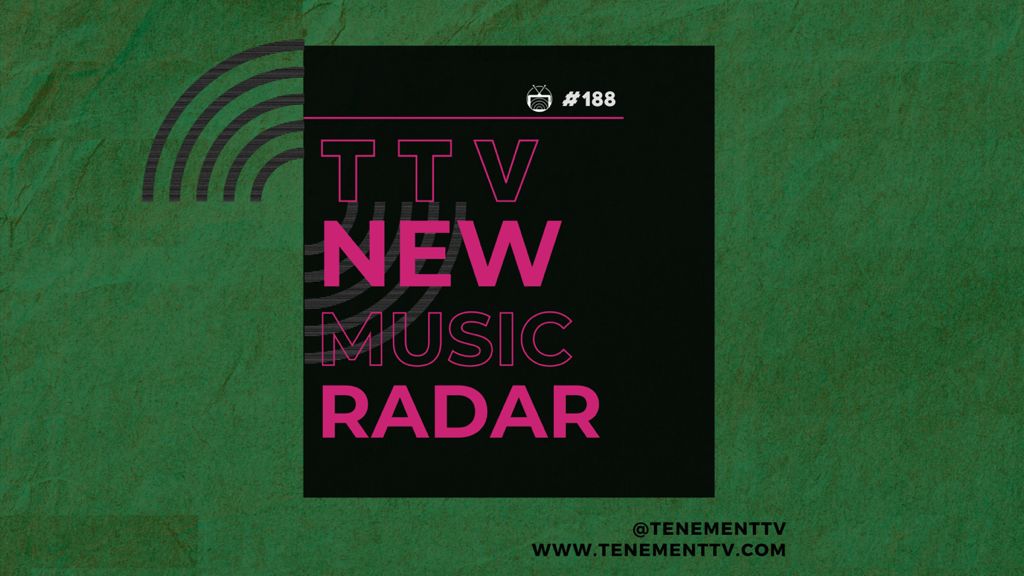 ‘Weightless’ is a powerful and deeply person reflection on James Potter’s experience with their gender identity as a non-binary person – their lyrical candidness set against a formidable, industrial-tinged track that grows in magnitude with each passing minute. From deep reflection comes a powerful sense of catharsis and we are left with a hopeful message on identity, self-expression and acceptance.

VLURE ‘Show Me How to Live Again’

‘Show Me How To Live Again’ is an anthem of rebirth and self-discovery; a formidable call-to-arms that lays waste to the endless nights spent locked up over the last 18 months. VLURE take the rebellious energy of their debut single ‘Shattered Faith’ and run with it. Crafting a world that is entirely of their own devising, brooding post-punk synths, 90s rave and industrial techno collide in the most magnificent fashion – it’s dance music that feels intimate, chaotic, anthemic and cathartic all at once.

Described as her “absolute favourite”, ‘Scarlett’ was written by Holly Humberstone for her best friend as she was breaking away from a toxic relationship. With pulsing beat and soaring synths, it’s an uplifting ode to the power of female friendship that reinforces her natural gift for storytelling.

Amyl and The Sniffers ‘Hertz’

Amyl and The Sniffers release their new album ‘Comfort To Me’ this week. Known for their blistering punk anthems,  ‘Hertz’ is a typically riotous affair that finds Amy Taylor bellowing over serrated guitars and pummelling drums, outlining her desire to escape on a romantic getaway.

Sam Fender ‘Get You Down’

Described as one of his most personal songs to date, ‘Get You Down’ is the third single to be lifted from Sam Fender’s upcoming album ‘Seventeen Going Under’. Like a rocket to the heart, the track finds Fender turning the mirror on himself and exploring his own insecurities. It’s completely hypnotic, pulsating and you feel every word.

Following on from the deeply ruminative ‘When The Love Rots Out’,  ‘I.D.W.T.F.A’ marks a significant change of pace for The Wound Review with its quick-moving beats and pop-focused melodies. Shedding the ghostly, expansive feel of previous tracks in favour of a more conventional song structure, the band continue to excel at balancing out the dark with the light with their introspective lyrics, vocal harmonies and electronic textures.

‘Green Screen’ gives us another preview of Cathy Jain’s upcoming ‘Artificial’ EP. Imbued with hazy nostalgia, the track is a dreamy wonderland that finds Jain’s laid-back vocals delivered against a gently lulling production that effortlessly shifts from hushed, jazzy verses to bright, sweeping choruses. A fresh addition to the pop landscape, there’s something so effortless about her retro bedroom-turned-studio sound.

Recorded during a power outage in Sam Evian’s studio in upstate New York, Big Thief’s ‘Certainty’ is a soothing song that finds Adrienne Lenker and Buck Meek harmonising over shuffling drums and folksy guitars. With pastoral lyrics and a real warm, rustic feel to it – the kind of track that Big Thief make sound so easy.

Amyl and The Sniffers 'Hertz'