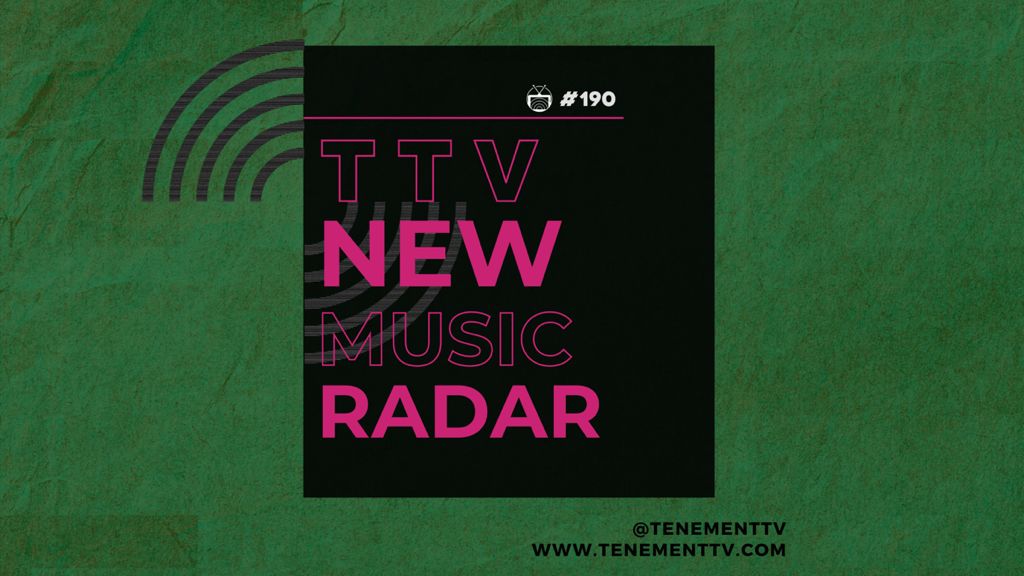 Biffy Clyro ‘A Hunger In Your Haunt’

Two weeks on from their triumphant show at Glasgow Green, Biffy Clyro continue the roll out of their new album with hard-hitting, riff-heavy single ‘A Hunger In Your Haunt’. Described by Simon Neil as “a wake-up call to myself” and “a self-motivating mantra”, it’s an expression of pure frustration that boils over into incendiary off-kilter riffs and bellowing choruses.

Marking his first new release of the year, ‘Fire’ is “about trying to escape the emotional weight that places and people sometimes carry after too much has happened, but realising nothing ever really leaves you in the end anyway.” The self-taught artist and producer explores enticing new realms with the song – his delectable smooth, soulful vocals augmented by cinematic string sections, popping basslines and echoing harmonies. It’s a brilliantly atmospheric affair that’s rooted in Joesef’s personal reflections.

Set to return to the Playground Main Stage later this afternoon, Glasgow art-funk collective Fauves are back with a brand new party track called ‘Faded’. Forever pushing and pulling their sound into exciting new directions, the track brings their glittering disco influences to the forefront – best of all, it’s all centred around a banger of a chorus. Brimming with positivity and feel-good vibes, it’s sure to go down a storm later today.

It’s been a big week for Ayrshire rapper Bemz who supported The Snuts at the Barrowlands on Tuesday night and then followed it up with his own sold-out show at The Poetry Club on Thursday. Now he’s topped it all off with the release of a new seven-track EP ‘M4’ which features guest appearances from Chef, Washington, Just Easy and more. Bustling with ambition, it marks yet another step up for the up and coming rapper – his typically sharp lyricism shifts between intense moments of self-reflection and universal concerns. After one listen of this EP, it comes as no surprise that Bemz is in such high demand at the moment.

Cara Rose ‘What Next’

Just days removed from her support slot with The Snuts at the Barrowlands, Cara Rose is back to enchant the masses with her carefully crafted new single ‘What Next’. Beautifully romantic, Cara’s  lyrics are revealing and intimate while the music itself feels classic and timeless. An ode to living in the moment with the people you love, it’s a stellar return.

Scottish songwriter and producer Sam Gellaitry invites us back into his vibrant, colourful world once again with the release of his new single ‘Gullible’. Known for his post-modern approach to electronic music, dipping in and out of styles and sounds at free will, ‘Gullible’ is another fun, bouncy Daft Punk-esque banger that will be in your head for days. It’s a shame summer is just leaving us as this is the perfect soundtrack.

Inspired by the likes of James Blake, Moses Sumney and Kelly Lee Owens, Kathleen Frances is utterly transfixing on hew new single ‘Shout Love’. Finding an incredible balance between darkness and light, the track feels constantly in motion, like a gentle sweeping wave carried by rippling piano melodies and gorgeous stings.  Attempting to fight against the dark thoughts that overwhelm, her spine-tingling vocals guide us on a path out of the gloom. It’s really something special.

Hotly tipped Brooklyn outfit Geese have shared the title track of their upcoming debut album. It’s a hugely captivating affair that feels more restrained than previous offerings – it moves along at a mid-tempo chug with Cameron Winter’s cryptic lyrics delivered over spindly guitar lines. Building to a drone at times, it never quite takes off – instead remaining very moody and atmospheric throughout. It’s a hypnotic listen.

Rianne Downey shares her debut EP today ‘Fuel To The Flame’ which also happens to signal the arrival of its final single ‘Start Again’. Perhaps her most tender track to date, the singer pens an intimate love letter to someone who has emerged from a place of uncertainty into one of self-belief. Sharing words of wisdom over gently, finger-picked melodies, it brings the EP to a neat conclusion.