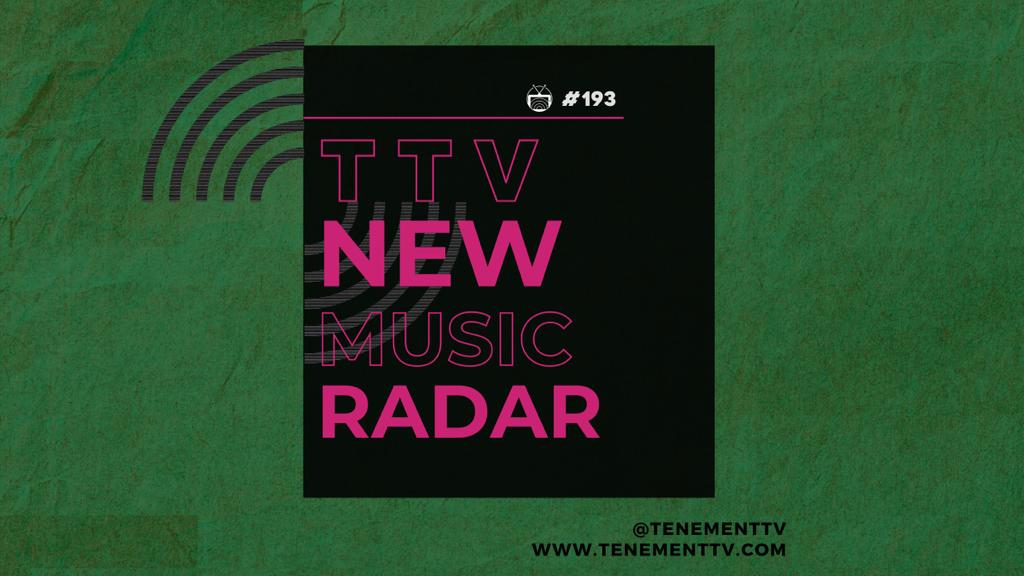 OUR top tracks of the week are here – and they feature a wide range of artists such as Michael Kiwanuka, HYYTS, Sunflower Bean and Black Country, New Road.

Michael Kiwanuka has shared his first new single in two years – a stirring new track called ‘Beautiful Life’. The new single was recorded by the Mercury Prize-winning artist while he was writing and demoing new tracks for his upcoming fourth record, the follow-up to 2019’s ‘KIWANUKA’. A bold, slow-burning soul song, there’s a spark of thoughtful optimism that shines through the melancholy as he sings of finding the beauty in tough situations.

Glasgow duo HYYTS have added to their catalogue of pop bangers with ‘Singing Your Name’. Known for their introspective lyrics and ambitious pop soundscapes, the duo have a knack of crafting huge catchy anthems that tug on the heartstrings – and ‘Singing Your Name’ falls under that category. With singalong choruses against a pulsing backdrop, they build and build to reach new cathartic heights – it’s one that will stay in your head for a long time after your first listen.

Hardly any time has passed since Black Country, New Road shared their debut album and they’ve  already shared details of its follow-up ‘Ants From Up’, due out next February – a record the’ve said will be ‘different’ and make the ‘weird’ aspects of their debut more subtle. First single ‘Chaos Space Marine’ is our first preview and lives up to that in a way. Yes, their familiar off-kilter shouty blend of post-punk, folk and jazz is still present but this time they channel it in a more accessible, climactic fashion – in a short but exhilarating three and a half minutes.

A couple of years on from their ‘King of the Dudes’ EP, New York trio Sunflower Bean are back with an excellent new single ‘Baby Don’t Cry’. Produced by Unknown Mortal Orchestra’s Jacob Portrait and recorded partly at the famed Electric Lady and the band’s own studio, there’s a definite call-back to 1950s doo-wop on the song, blending nicely with their trademark nagly guitars and driving rhythms.

The Horrors ‘Against The Blade’

The Horrors have made a surprise return with the devilish ‘Against The Blade’. An onslaught of industrial, distorted rock, it’s a ferocious comeback – abrasive, relentless and in your face.

The Deep Blue 'Inside My Head'