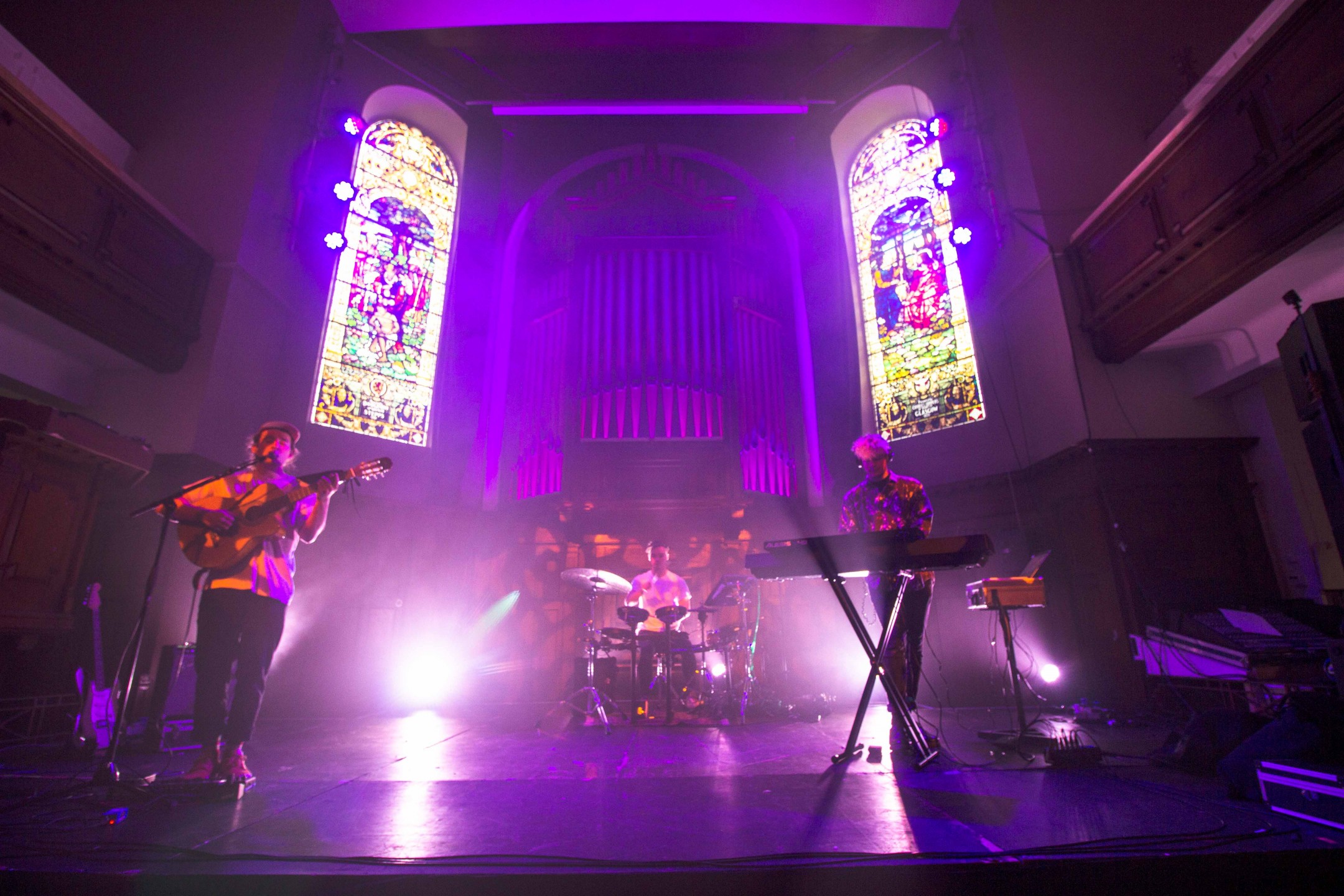 ASTOUNDING new audiences at every turn, VanIves’ incline is one of the steepest we’ve seen in recent memory. Continually adding new dynamics to their sound while others conservatively languish in a singular dimension, their adeptness at carving out beautiful soundscapes that factor in R&B, electronica and splashes of the convivial resonance of folk is only rivalled by the limitless emotional vocabulary that they’ve nurtured over the course of two accomplished EP’s.

The latest dispatch from The Waves And I Would Wonder era, the much loved TT19 alumni are back with another gorgeous offering on ‘Lavender.’

After previously attesting to their ability to do heartache and the halcyon days of a love affair with similar poise, their latest offering sees them dabble in the unremitting chaos of longing. Resplendent in the delicately realised instrumentation that they’ve garnered so much praise for in the past, their latest outing sees Stuart Ramage’s soul-baring vocals transfigured and manipulated in a way that recalls the poignancy that Frank Ocean extracted from the same technique on 2017’s Blonde.

As the splendour of the arrangement emphasises his every word, VanIves deliver one of their most stunning refrains yet as Stuart opines, “I’d smoke the sunsets if you torch the gardens that grow.”

‘Lavender’ will be launched tonight with an intimate show at Single-End before they repeat the feat in Edinburgh on Friday. From there, the band will take to the stage at the Capital’s Hogmanay celebrations alongside the inimitable Mark Ronson.