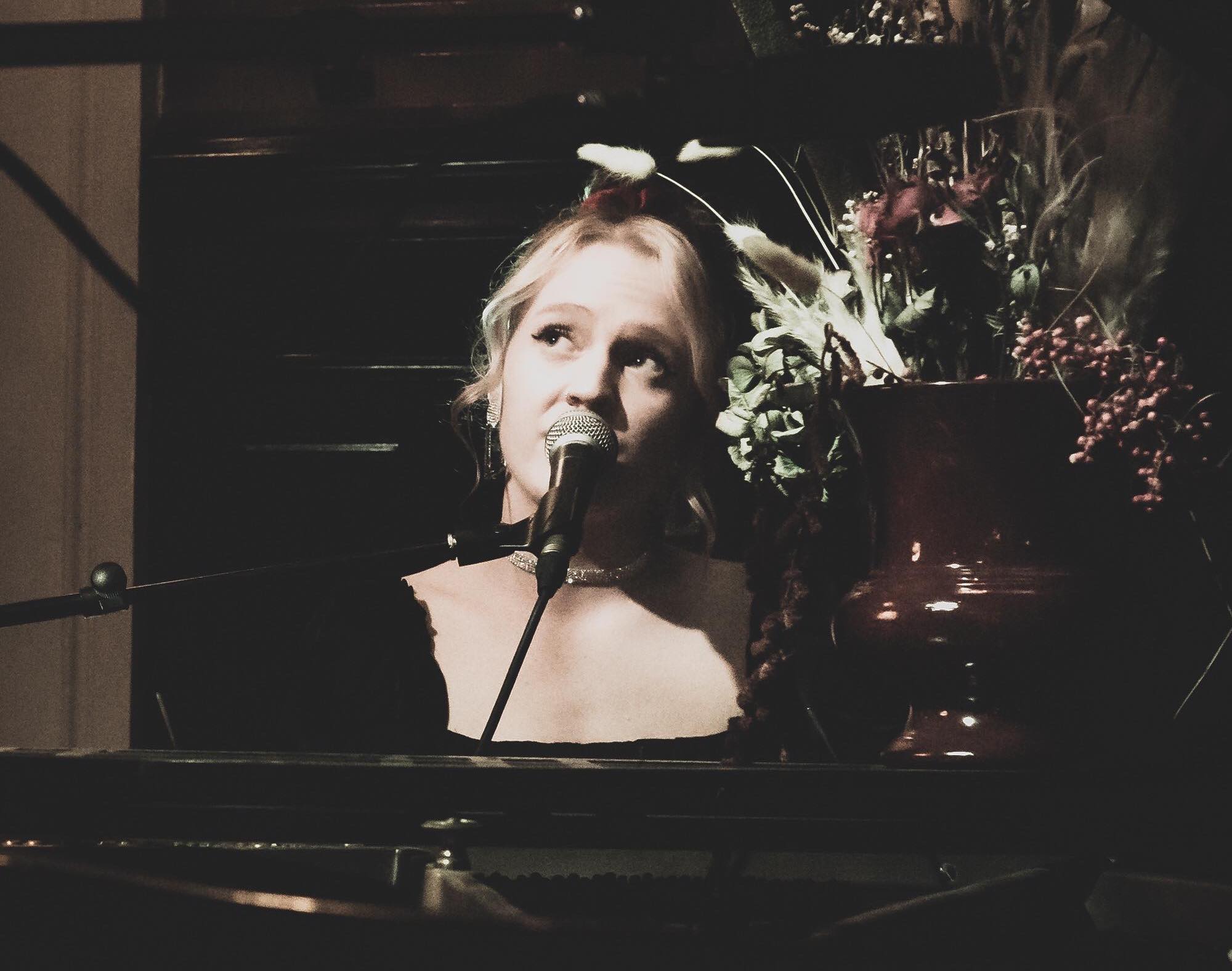 CARA Rose has dropped her breathtaking debut single ‘Learn To Speak’, and TENEMENT TV are delighted to now premiere the video for you.

Rose has been steadily making a name for herself in the run up to her debut release, with a support slot for Joesef at SWG3 and a headline performance in Glasgow’s iconic Savings Bank in December.

Filmed in The Unitarian Church in Edinburgh, Rose’s wistful music pulls a powerful response in a place made for self-reflection with an ability that few singers can boast of.

‘Learn To Speak’ will leave you utterly speechless with this stunning video, captured excellently by Humble Film Productions.