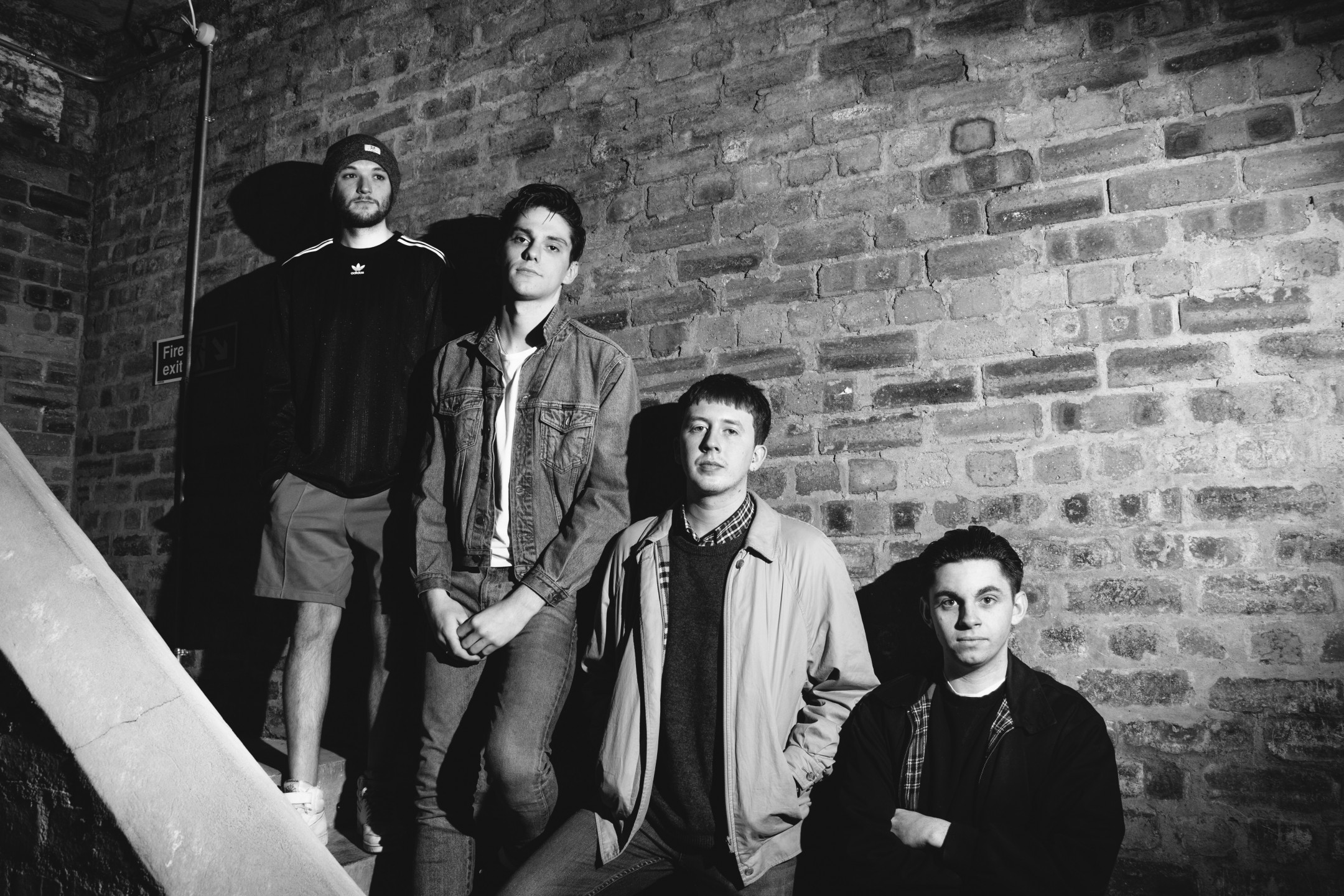 EVER since they sprang forth from the recesses of Glasgow’s music scene with reckless intent, Rascalton have been on a warpath that has been a joy to behold. From the undercard to top billing, their uncompromising, high-potency punk rock has acted as a springboard to a world beyond the confines of their hometown and led to high-profile tours, vinyl releases and a deal with the London-based Council Records.

Never ones to waiver when faced with themes that prod at the preconceptions of what our lives and the society around us should consist of, the four-piece recently delivered the goods once more on “Employee Of The Month” and we’re excited to debut its video exclusively on TTV.

An endlessly perpetuated cautionary tale doused in lacerating guitars and combustible discontentment, their latest single– which is available now on 12″ vinyl– takes aim at live to work culture with a viciousness that’d make Joe Strummer, Ian Dury and Billy Bragg beam with pride.

Directed, shot and edited by  Sean Defrancesco and Jamie Logie, its accompanying visuals serve as a scathing depiction of the cyclical monotony that so many corral themselves into. Frontman Jack Wyles stars as its titular hero, carrying out morning rituals with apathetic sadness and becoming increasingly more bedraggled with his 9-5 life as the run-time ticks by. Destined for more but coerced into a disheartened compromise, the video perfectly captures the cloying restlessness that’s sure to come when you sideline your ambitions in favour of existence at its most formulaic.

At a time when more people than ever are forced into this scenario due to rising costs of living and a complete dearth of opportunities, “Employee Of The Month” is a much-needed reminder that conformity may seem to be the road to a comfortable life but the biggest business expense of all is the sense of purpose that you may lose somewhere along the way.

Check out the video now below:

The Roly Mo 'Cuttin' About'