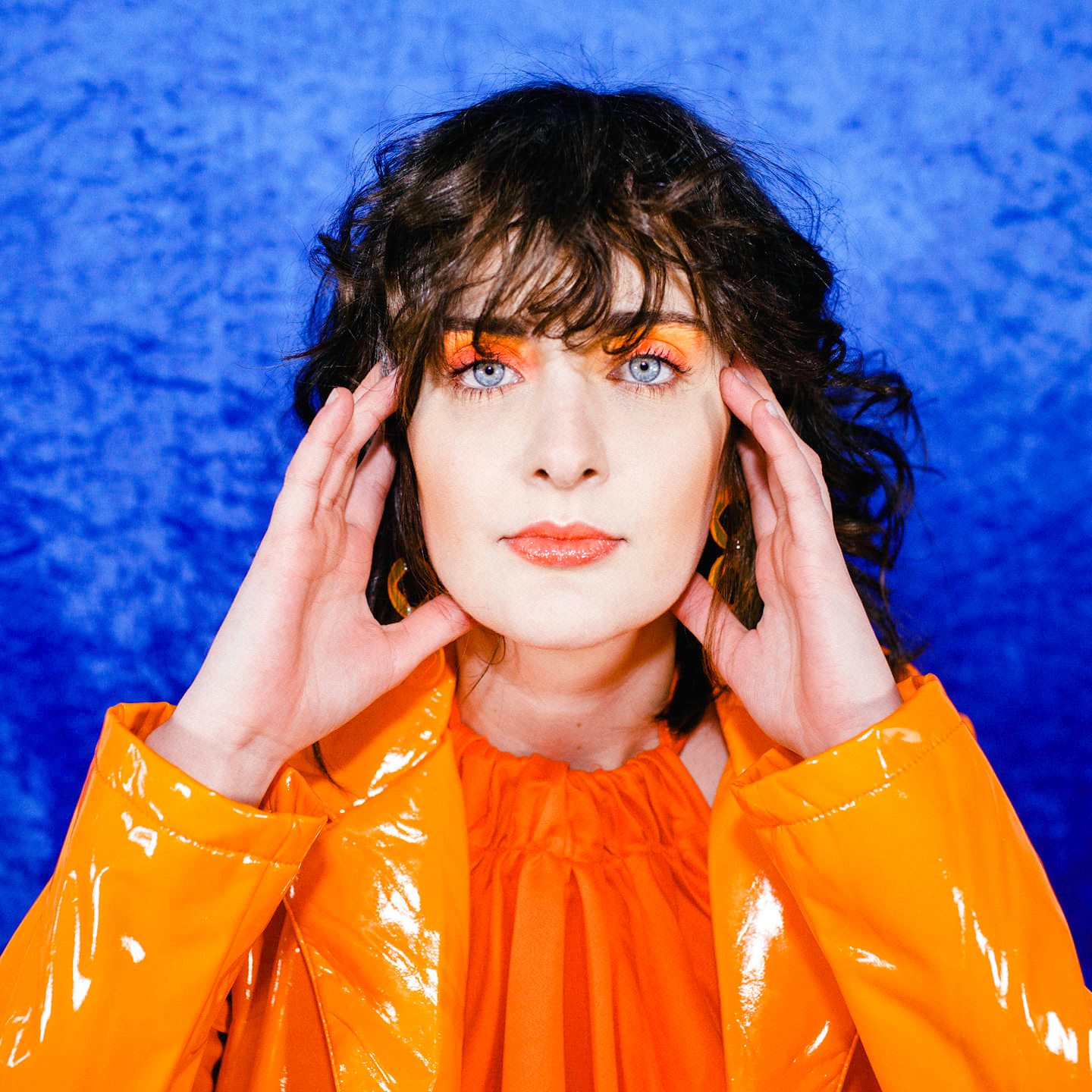 ONE of the best things about 2020 is the level of creativity still coming through the Scottish music scene. With live music off the table, Scottish artists are taking the time to get creative and we’ve seen some of the best work come out of Scotland throughout the last few months. That’s especially true of brand new artist Ruby Gaines, looked after by new management and label team ICEBLINK LUCK.

TTV are thrilled to bring you the video premiere for Ruby Gaines’ first single ‘Cardamom’. We had an exclusive chat with the new artist to get you closer to one of the freshest sounds coming out of Scotland right now.

On the subject of creativity in 2020, Ruby Gaines said: “We’ve all been given time to reflect more. As good and bad as that is. It’s made me have some good creative spurts and some very dull and dry moments. This year has pushed me to write absolutely everything down – as cringey and uncomfortable that may be.”

Talking about how Ruby Gaines’ started her musical journey she said: “”I started singing a bit late compared to others I think. The first time I sang with anyone allowed in the same room was 18. I joined a band at 20, got chucked out and then started dipping into solo stuff when I released 3 songs under the name “Megan Airlie” in 2018. I was about to quit music in 2019 until Robert Kilpatrick and Stina Tweeddale became my fairy godmothers and pushed me to go into what is now Ruby Gaines. Now I’m putting everything I have into Ruby and it’s feeling good.

“A lot of this music came before Ruby was realised. I felt I was naturally delving into a different style that was much different to what people who have seen me as Megan had heard before. Megan Airlie felt much too awkward for this stuff. Writing now, as well as focussing on the lyrical content, I am focussing more on how the sound of it all can make people want to move.”

Women in music continues to be a hot topic in the industry whether we like it or not. we asked Ruby Gaines for her thoughts your advice to young women considering a career in music?

“Don’t let the b*stards get you down. Your voice is worth hearing like everybody else and you will always have the support of other women in music. I know that it often can seem alienating at times but you will find that there is a lot of generosity and heart with women in the industry. It’s super nice.”

“Like all things, I am very much a product of my environment. I wouldn’t have the wide music taste I have today if I wasn’t living in Glasgow and I am forever thankful for that. In Scotland overall, there is such a varied taste in music and I love it. Being surrounded by this and being surrounded with people with excellent patter has given my music a nice edge I think.”

Check out the official video premiere for ‘Cardamom’ below: