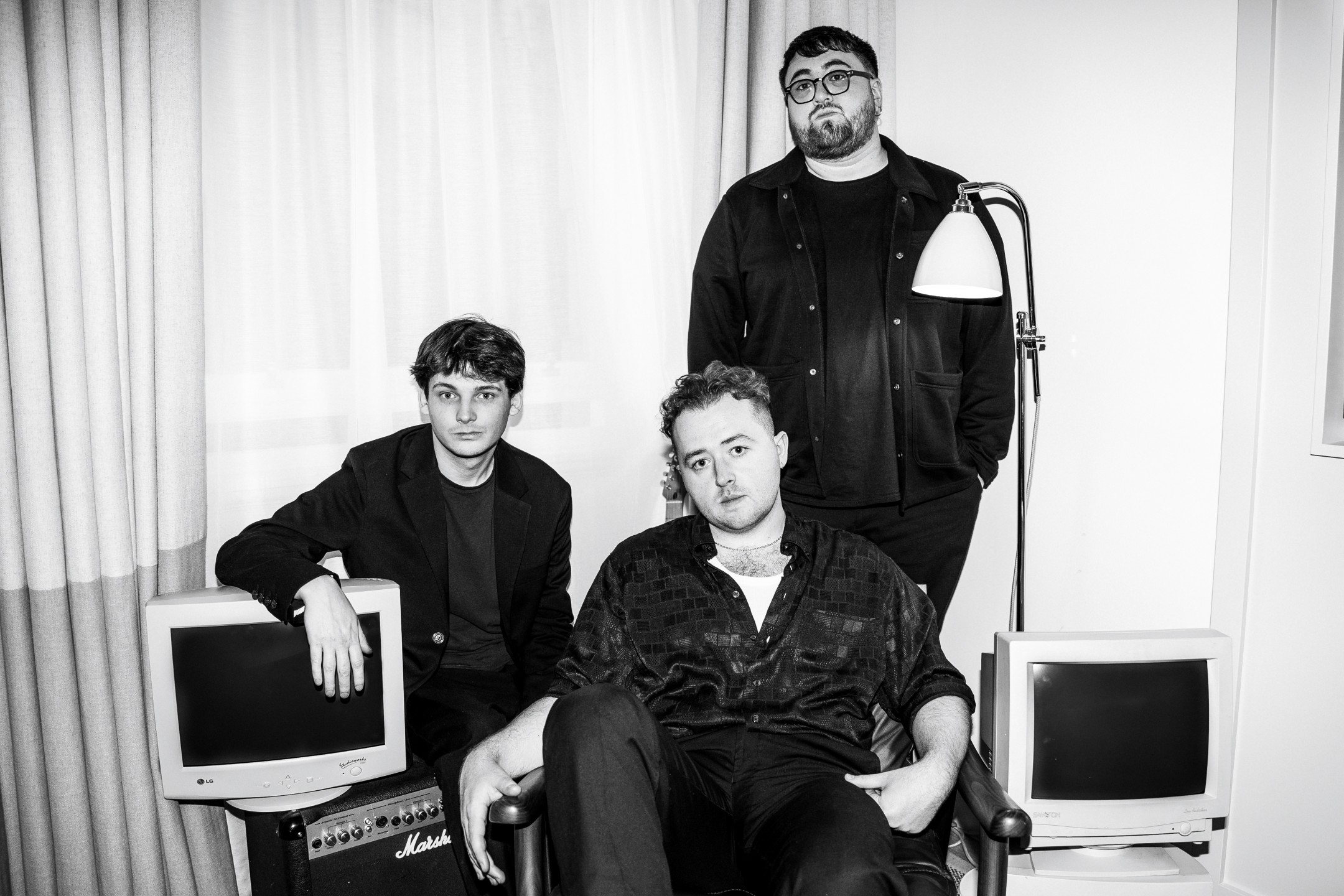 VISTAS have returned with their first new music of 2022, ‘Back of the Car’ ahead of headlining TENEMENT TRAIL Festival on 8th October.

Back after releasing two top 40 albums, ‘Back Of The Car’ is the first track to be taken from the band’s new EP Beautiful Nothing, also announced today.

‘Back of the Car’ is a first taste of a new era for Vistas, which also sees them embrace a new direction, bringing darker and rockier elements into play and watching them develop from emerging indie summer anthems to darker more introspective lyric driven songs.

Speaking about ‘Back of the Car’, frontman Prentice Robertson said: “Back of the car is a bit darker than anything else we’ve done, more rock driven than our old stuff and is definitely up there with one of my favourite Vistas songs.

As soon as I hit the first few notes of that opening riff I knew we had something special and that it would take us in a whole new direction as a band. It was written while one of my family members was in hospital so the lyrics became about that period of time. I wanted to get out what I felt and open up more in this new batch of songs. I think it’s the most emotionally raw song we’ve released so I hope people connect to it in that way.”

‘Back of the Car’ is the band’s first single to be taken from forthcoming EP Beautiful Nothing, which is slated for the autumn of this year before a 2023 album and huge academy size tour.