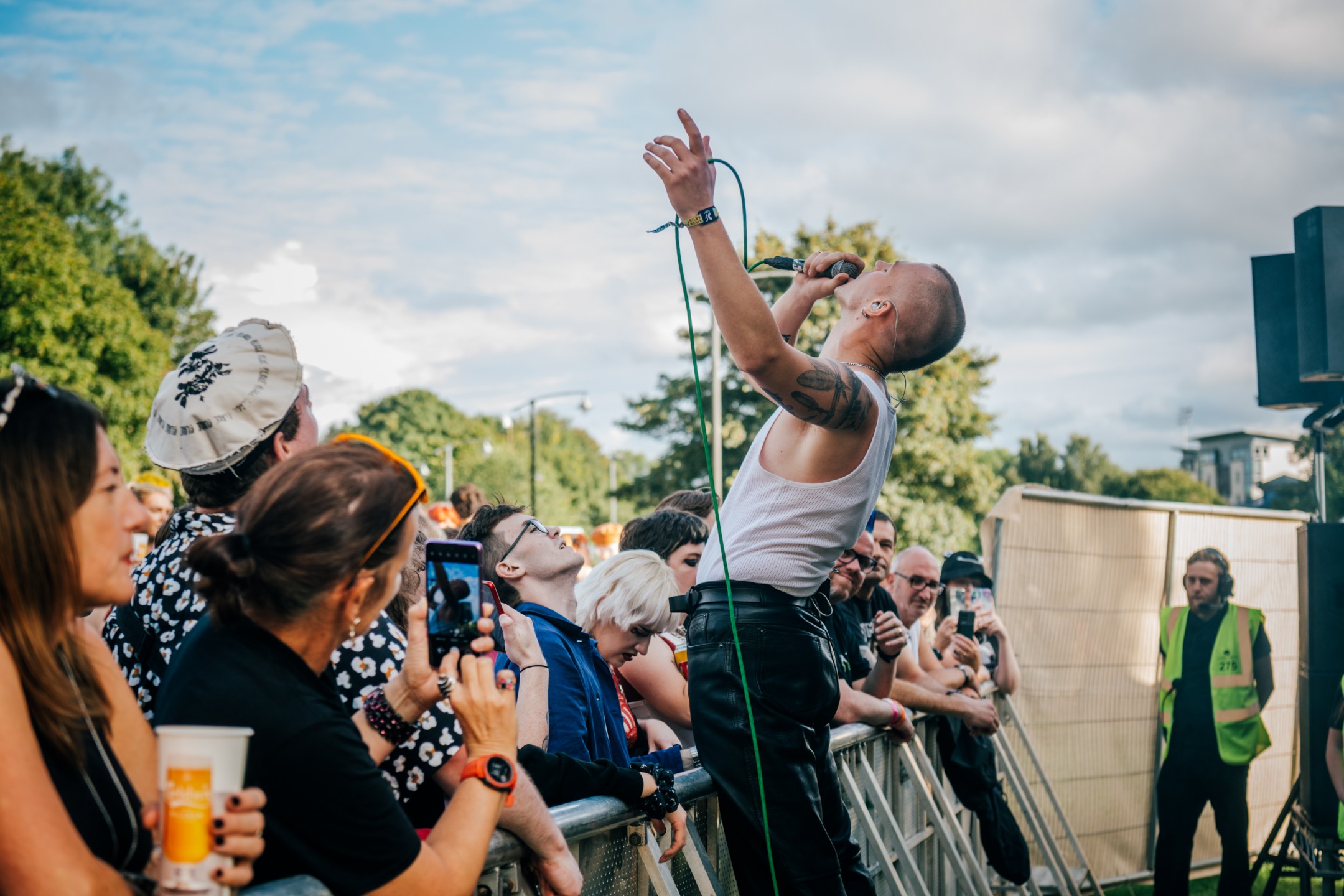 IT’S nigh-on impossible to describe the scale of VLURE’s sound. Visceral, thunderous, incendiary, earth-shattering – it’s all of these things and more.

Their latest single ‘Heartbeat’ is no different and like the tracks that have come before, it yearns to be heard live. It squares up to you in the face and challenges you to let go of your inhibitions – it’s a raw display of emotion that feels as personal as it does provocative.

Hamish Hutcheson is in typically thunderous form – growling over a throbbing instrumental that builds and builds until it unleashes itself in an all-consuming display of catharsis. ‘Give me a release’ he demands over a wall of sound made up of piercing guitars, towering synths and hypnotising hooks. Indifference doesn’t exist in the world of VLURE – it’s about escapism and living in the moment.

The band said “It starts on the tips of your fingers and soles of your feet. A faint pulsing energy as the anticipation builds, it’s warm and the dense air adds to the atmosphere. Condensation blurs and streaks the light, you only catch snippets of movements when silhouettes briefly light up to show you the full figure. You do not want the night to end. Take it all in. This is opulence, this is escapism.”

VLURE are set to play their first full UK headline tour before the end of the year – including a show at London’s MOTH Club on 26th November and a homecoming show at Glasgow’s King Tut’s on 19th December.

They have also announced the release of their debut EP ‘Euphoria’ – set for release on January 14 on So Young Records.

Anthemic and epic in every way, you can check out ‘Heartbeat’ below.

Cara Rose 'Would If I Could'