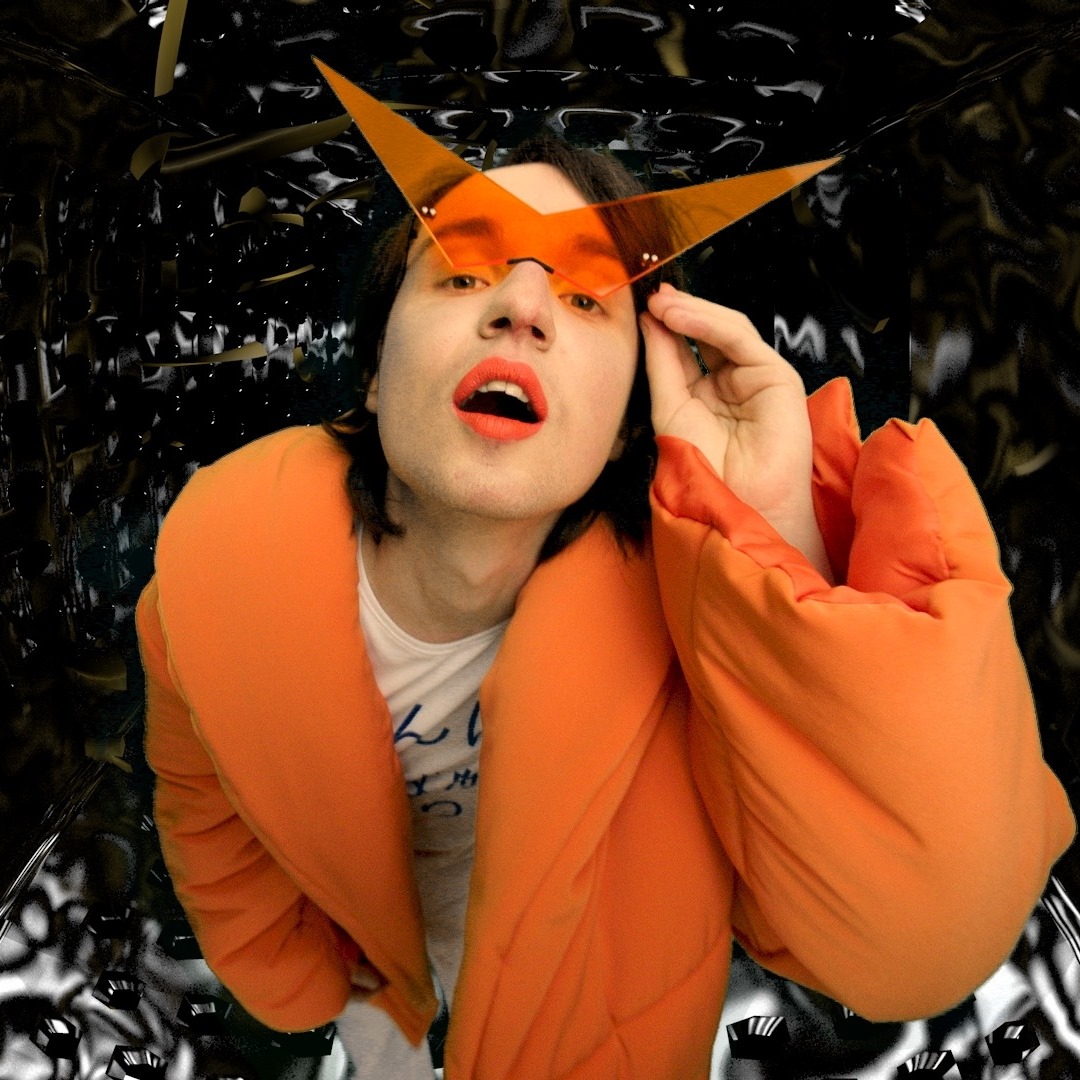 Esteemed Glasgow producer Wuh Oh, known for tracks such as ‘Zita’ and ‘Pretty Boy’, has lent his magical touch to the latest track from fellow Glasgow-based glam-punks Walt Disco ‘Cut Your Hair’. Having already received waves of acclaim since its release a couple of weeks ago, the irrepressibly vibrant and wonderfully chaotic dance bop has become the band’s anthem for androgyny, a rejection of toxic masculinity and a bold mandate to forge your own path and be 100% yourself.

Now fans can hear it like they’ve never heard it before. James Potter’s incredible vocals still sit front and centre of the track but Wuh Oh’s masterful touch is immediately recognisable. Fusing styles like only he can, he imbues the track with a sense of foreboding, pairing Potter’s charismatic warble with feverish synths and pulsating rhythms before sending it to new euphoric heights with some seriously amped up disco. Built around one vibrant, devilishly infectious synth hook line, the shape-shifting remix is constantly on the move as Wuh Oh unleashes one unpredictable flash of brilliance after another.

Walt Disco and Wuh Oh are a fascinating combination we didn’t know we needed till now. Check out the track below.