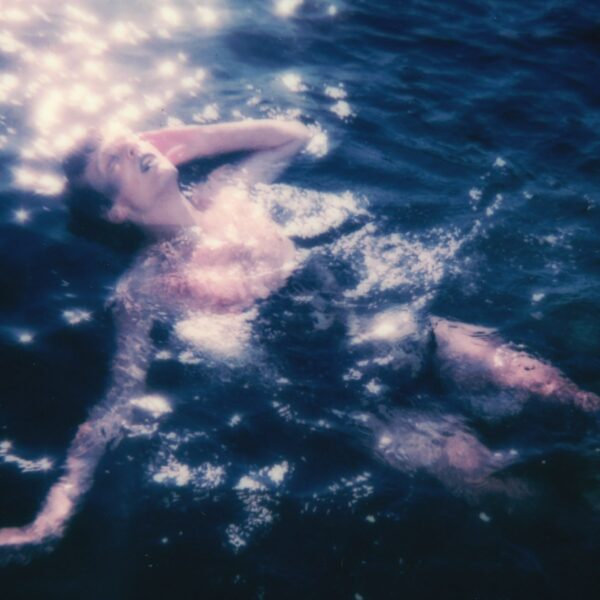 WALT DISCO have announced the release of their debut EP ‘Young Hard and Handsome’ on 30th September via Blood Records and as way of celebration, they have also shared its emphatic second single and thematic centrepiece ‘Hey Boy (You’re One Of Us).’

A track we’ve been eagerly anticipating since their outstanding BBC Introducing performance emerged online back in January, its official release lives up to all the hype and more. An emphatic follow-up to April’s ‘Cut Your Hair’, it’s another dazzling celebration of self-expression and self-love that comes packed with an even greater punch. A religious, organ-like opening builds up to a glamorous, synth-laden journey full of stomping basslines and anthemic gang vocals that become almost mantra-like in their delivery.

Inviting us into their ensemble spectacle once more, ‘Hey Boy (You’re One Of Us’ is a playful ode to queerness and fearless individuality. A swirl of eighties new wave and modern queer pop influences, it’s big, bombastic, addictive and most importantly, fun; a track that is equal parts dancefloor filler and anthemic earworm.

Lead single James Potter said:“We wrote this song around a hypothetical situation about teaching a man to come to terms with his feminine side and that it wouldn’t devalue the parts of him that are male, but would make him feel more free and help his relationships with others. We obviously had a lot of fun writing it and sometimes the lyrics get a bit kinky, but such is life.”

With each and every listen, it’s impossible not to fall in love with the thrilling, constraint-less world Walt Disco have lovingly created. Check out the new single below.