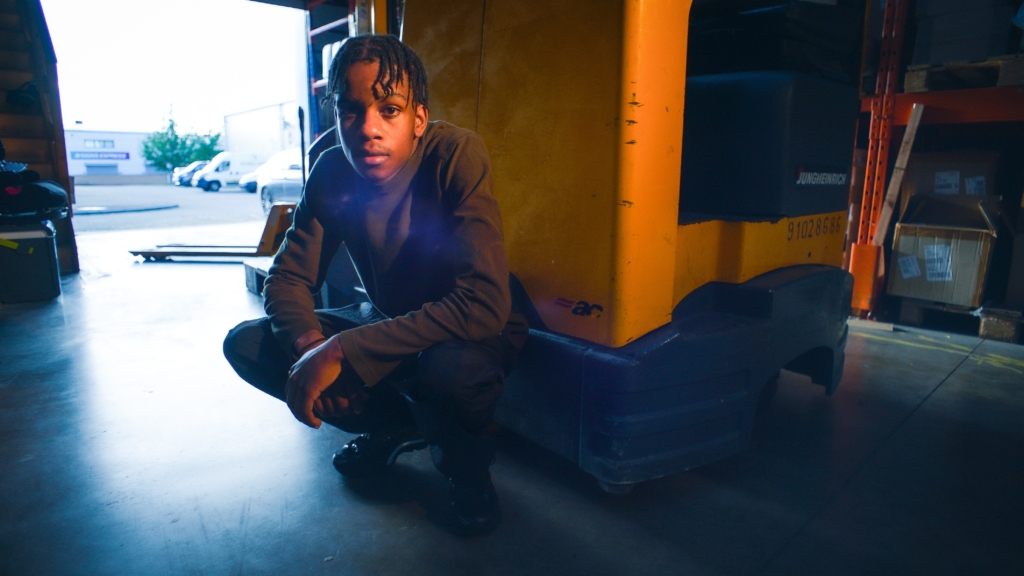 FOLLOWING the release of his debut ‘Rookies’ EP late last year, Paisley-based rapper Washington has established himself as one to watch amidst Scotland’s flourishing hip-hop scene.

With Nova picking up the nation’s most coveted music prize last year and artists like Stanley Odd, Bemz and Ransom FA continuing to push the genre to exciting new heights, Washington is one of the latest additions to put Scottish hip-hop on the map.

Merging US influence with a distinctly west coast Scottish accent, the Zimbabwe-born star boasts a musical maturity beyond his years and as such, his bold and ambitious debut EP presents a very distinctive view of the world.

He recently shared new visuals for the EP’s opening track ‘Low Down’, a track that features fellow emerging rapper Hannymoon and producer Gillieson. Full of atmosphere and driven by a cool swagger, the low-tempo, melodic production works as the perfect backdrop to Washington’s sharp lyrical flow. It’s a dreamy collaboration; one that highlights Washington’s versatility as an artist and also the confidence and creativity of the scene as a whole.