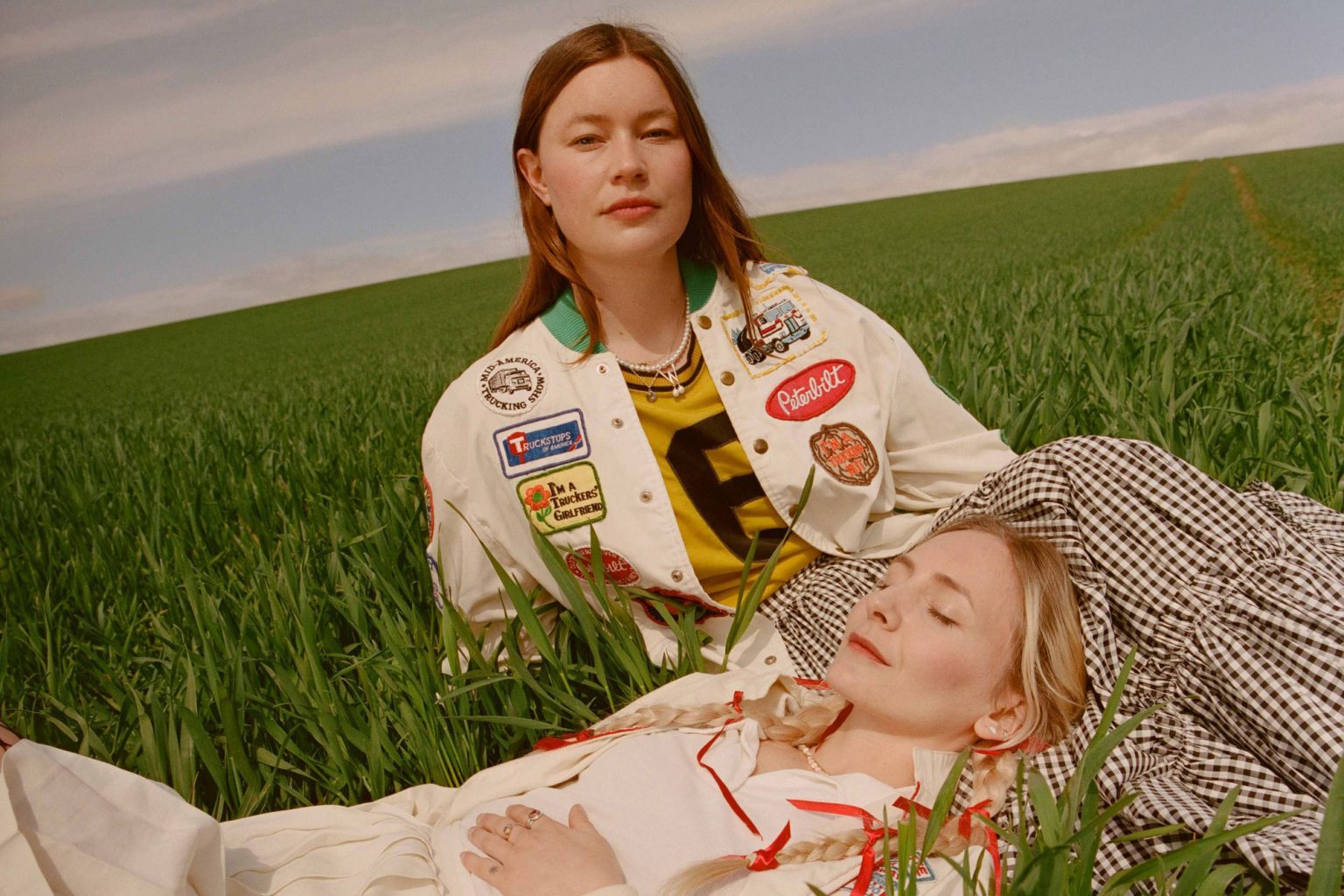 Dropping a banger straight away, the band have also shared their invigorating debut single ‘Chaise Longue’, produced by Jon McMullen and mixed by Alan Moulder who has previously worked with Arctic Monkeys and Foals.

The track immediately earmarks them as ones to watch. Built around simple driving drums and a playful guitar riff, the duo exude a contagious sense of fun with Rhian Teasdale delivering a series of tongue-in-cheek lyrical quips in half-spoken sing-song. “Is your muffin buttered?” she nonchalantly inquires. “Would you like us to send someone to butter your muffin?”

Instantly addictive, it’s the most impressive opening statement we’ve heard from a band in some time.