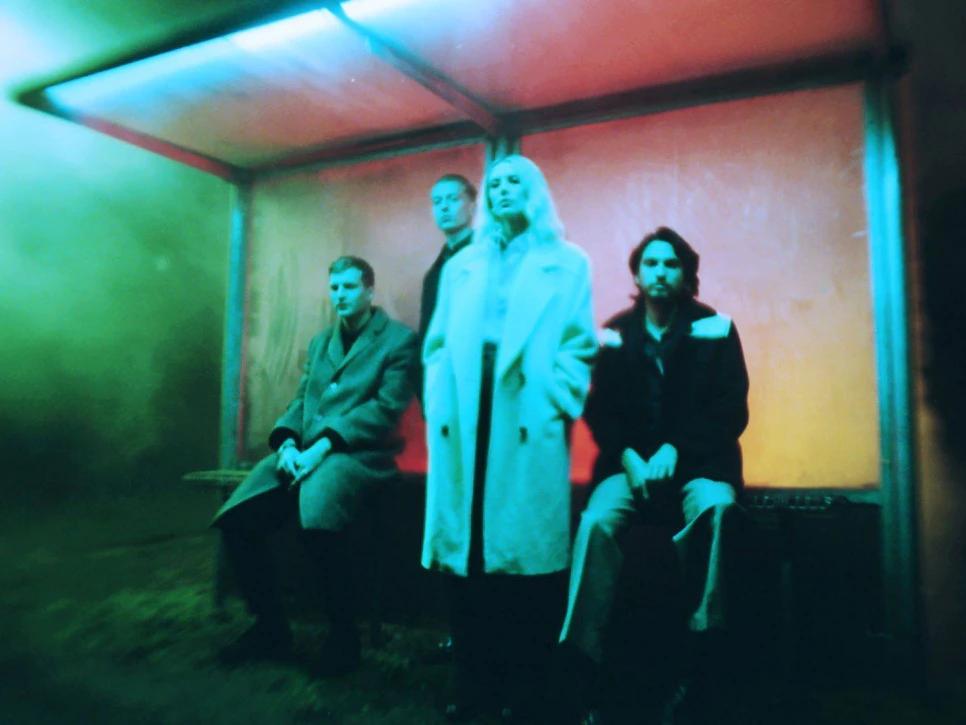 Slowing down the pace, it shows yet another side of the band, taking its influence from an unlikely source – Motown girl groups.  Namechecking Amy Winehouse’s ‘Love is a Losing Game’, it may be more stripped-back, but it still packs an emotional punch as Ellie Rowsell reflects on a break-up.

“I started out trying to make a really cheesy almost Motown-y, Ronettes kind of song about the end of a relationship, and feeling ‘What’s the point of being miserable about it?’,” bandleader Ellie Roswell explained in a press release. “But it was short, because originally it was played so fast. I tried to make it longer, but I didn’t have any more words — I had said everything I wanted to say perfectly, and didn’t want to ruin it with more. So instead we slowed it down, and I felt way more moved by it like that.”
Read more: Wolf Alice Share Video for New Song ‘No Hard Feelings’ – Our Culture https://ourculturemag.com/2021/05/12/wolf-alice-share-video-for-new-song-no-hard-feelings

Declan Welsh & the Decadent West 'Another One'