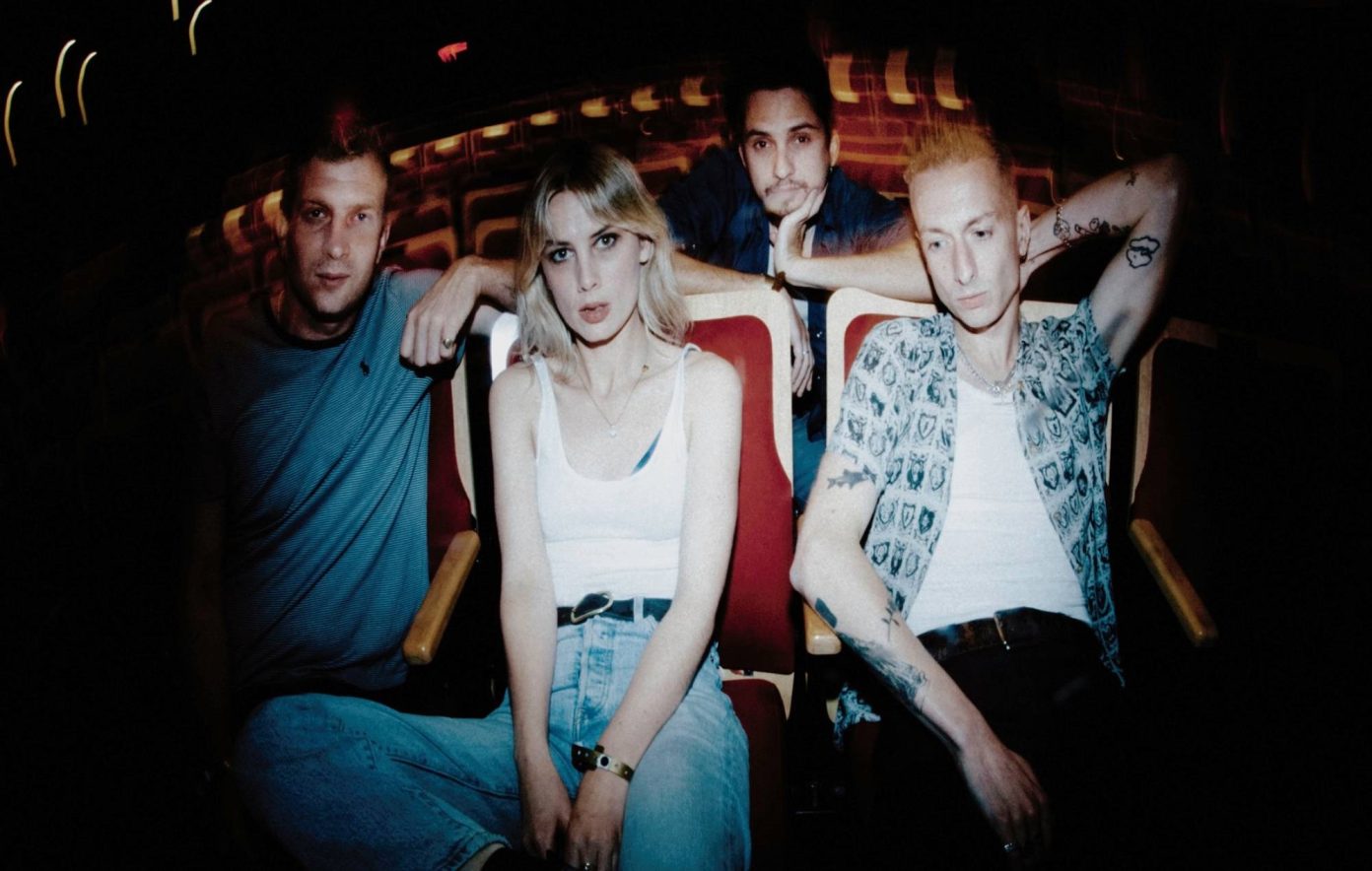 The new four-track EP will take songs from their Mercury-nominated third album ‘Blue Weekend’ and show them in a more intimate light.

The project is led by a new take on ‘The Last Man On Earth’ which is backed by piano and a powerful choir.

Ellie said “‘Blue Lullaby’ came about because we wanted to strip down some of our more emotional songs from ‘Blue Weekend’ and see if they hit any different.

We also had a really nice moment during the ‘Blue Weekend’ campaign singing one of our songs with a choir and we wanted to experience that again with a few other songs, especially as there are a lot of harmonies and a lot of vocal layering on ‘Blue Weekend’. Hearing multiple voices singing together is an unparalleled feeling to me so I’m happy we got to record this experience and I hope people enjoy it.”

Cammy Barnes 'Beauty In These Streets'