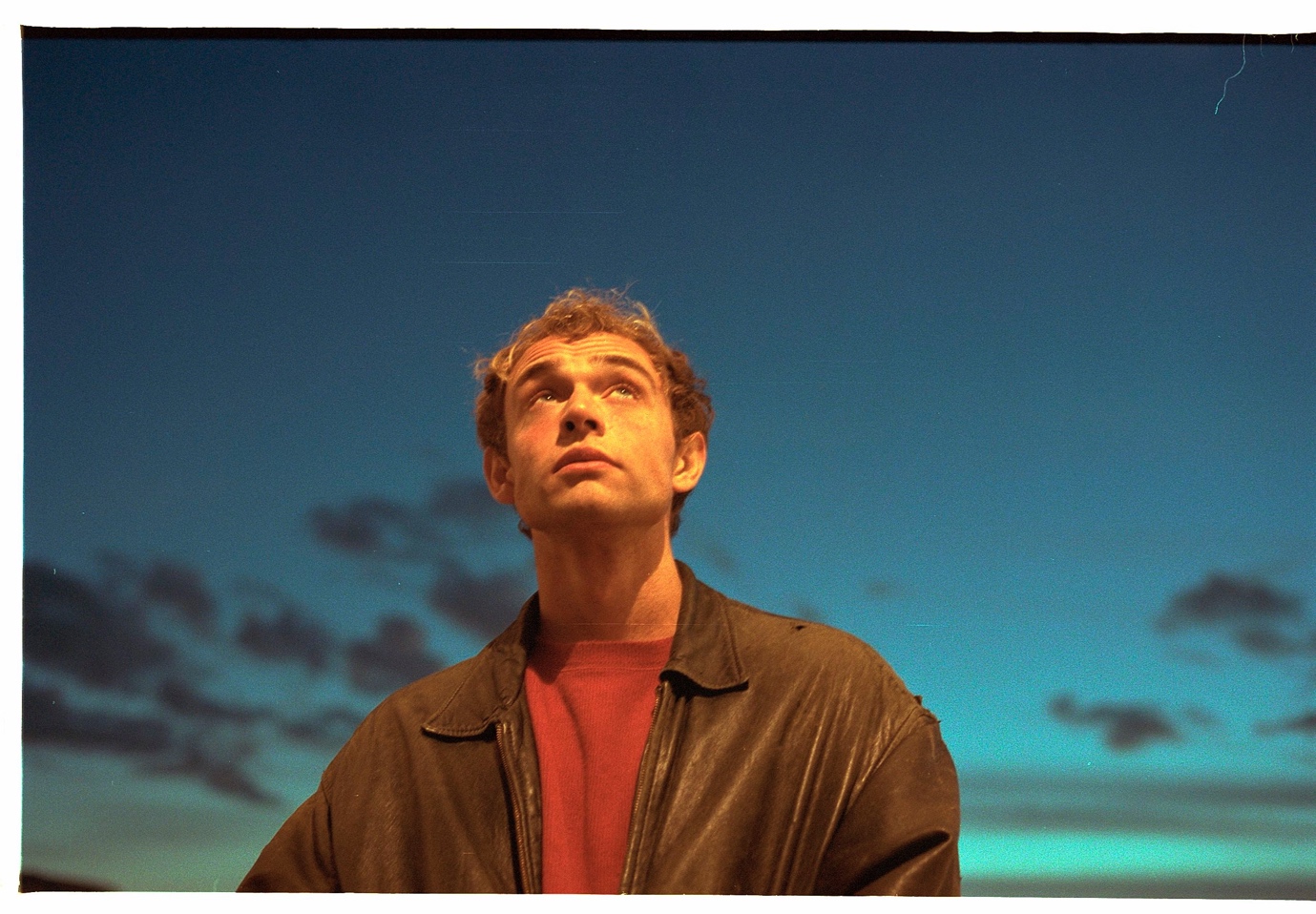 AFTER gaining widespread acclaim for his debut single ‘Teal’, Wunderhorse is back to show the breadth of his capabilities with the expansive ‘Poppy’.

A far cry from the riotous, feral punk we heard from his former band Dead Pretties, ‘Poppy’ indicates that Jacob Slater is no stranger to penning an arena-sized epic. Blending atmospheric shoegaze with melodic power pop, ‘Poppy’ is a wondrous thing that sees itself out with swirling psychedelia.

A huge statement from the newcomer, it indicates that Slater may just have a few more curveballs in his locker.

He says “Poppy is a song about a time and place long forgotten that suddenly returns to you in vivid recall, kind of like a dream that doesn’t belong to you anymore. I was listening to a lot of Jeff Buckley’s live album ‘Mystery White Boy’ when I wrote it, trying to work some of that kind of falsetto into it.”

Listen to the epic new tune below, with accompanying video, below.

Just Mustard 'I Am You'