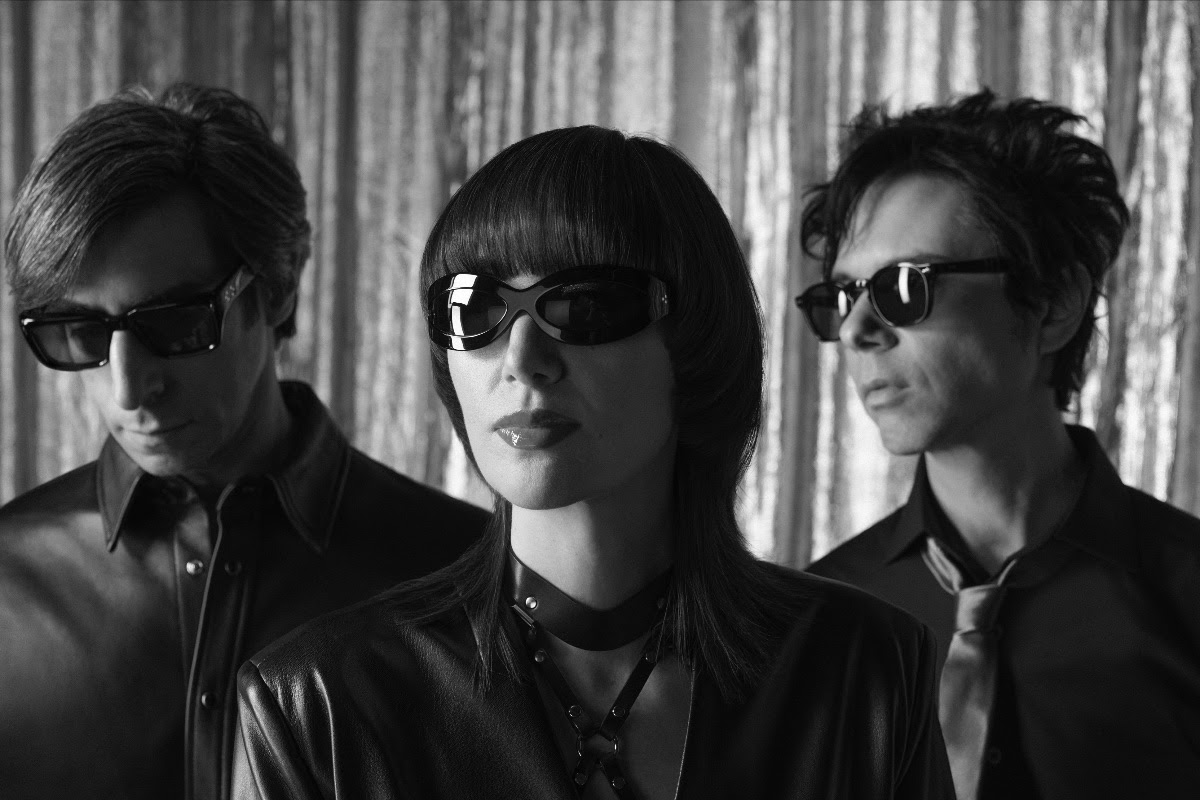 YEAH YEAH YEAHS have sensationally returned to announce a new album ‘Cool It Down’ – out 30th September.

It will mark the trio’s first album since 2013’s ‘Mosquito’.

New single ‘Spitting Off the Edge of the World’ is our first preview of the track. Confronting the climate crisis head on, it’s a majestic piece of music – powered by Brian Chase’s drumming, towering guitars and keening synths. Karen O is as distinctive as ever, joining forces with Perfume Genius who lends his unmistakable vocals to the mix – all while playing to the band’s strengths.

Beneath the anger and defiance though, lies some hope. Karen O says: “I see the younger generations staring down this threat, and they’re standing on the edge of a precipice, confronting what’s coming with anger and defiance… It’s galvanizing, and there’s hope there.”