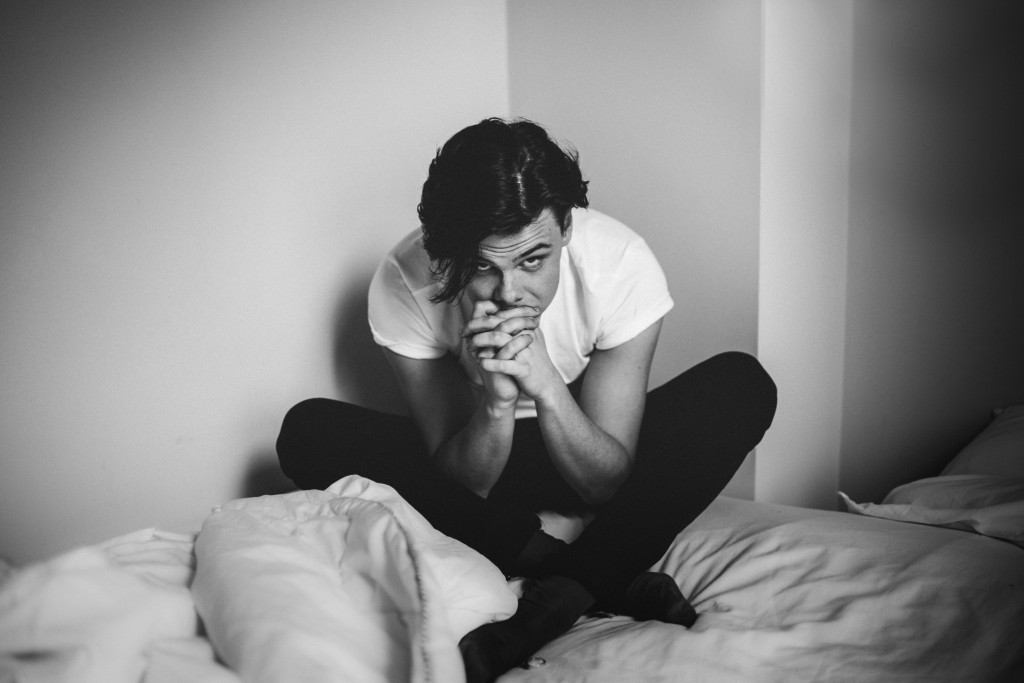 A potent blend of ska groove, punk attitude and UK garage beats, Yungblud’s debut track ‘King Charles’ is an ode to the best of British music.

Released June 3 on Locomotion, Doncaster teen Dominic Harrison’s first single is a protest song for the disenfranchised working classes. Reminiscent of early Jamie T and Slaves ‘King Charles’ bemoans a society where nothing comes free and opportunities are scarce.

In a two-and-a-half-minute fury Harrison (19) takes on a driving backbeat of bass, shreds some choppy guitar rhythms and spits bars like the best of MCs. Imagine King Krule sped up to 78 rpm with an anarchist spirit and elements of hip-hop crossover, then you have Yungblud.

A cathartic debut from a young artist not afraid to speak his mind nor willing to shirk responsibility to stand up and be counted.

Check it out now below: