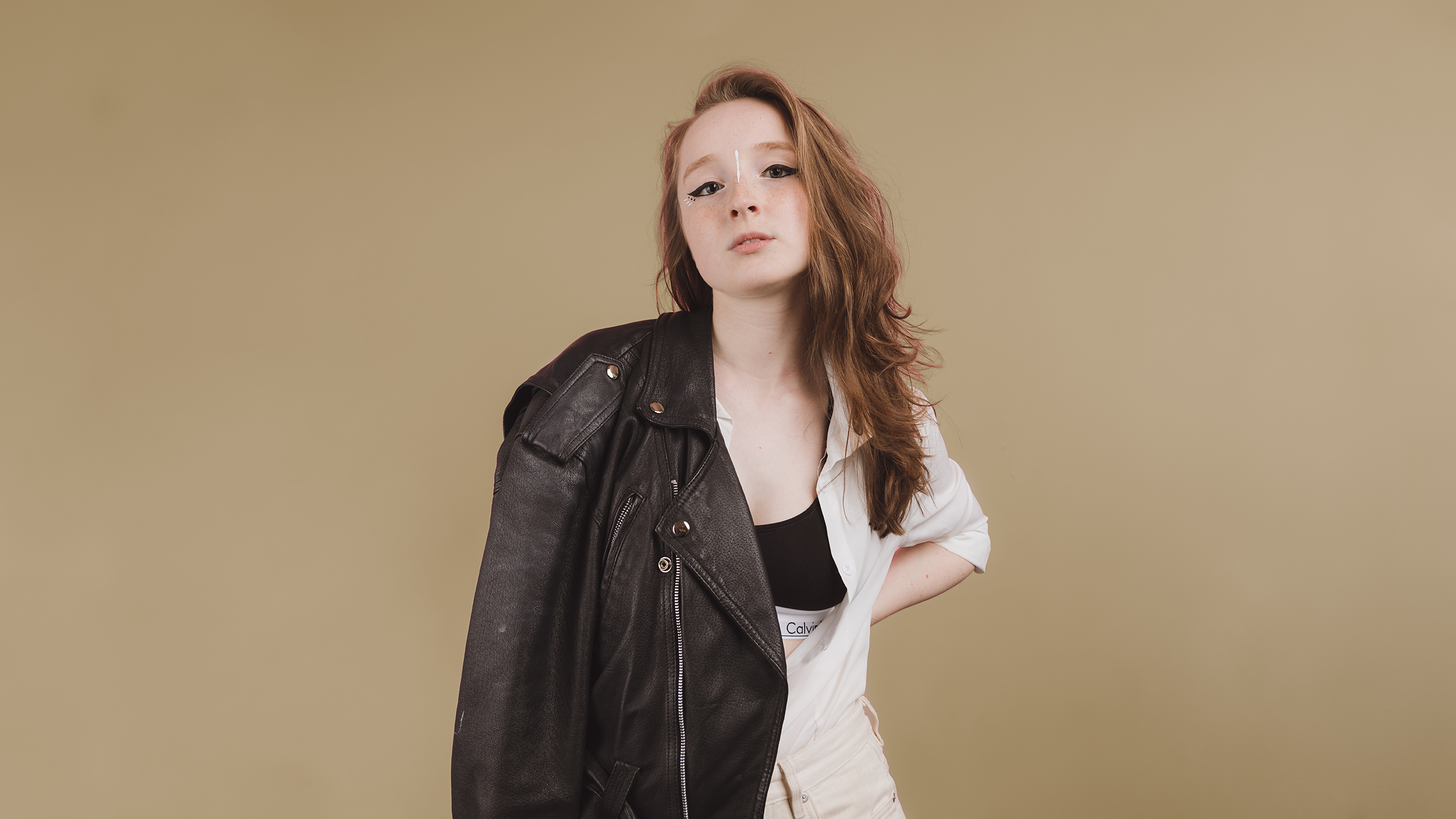 For the last couple of years, the young singer-songwriter has been rising through the ranks of Scotland’s music scene, blowing crowds away time and time again with her songwriting prowess and uniquely poignant creations. So when it emerged that Graham was holed away on a songwriting retreat, carefully crafting new material to follow her debut EP ‘Hacket and Knackered’, there was a definite sense of anticipation that something very special was on the horizon.

How gratifying it is to hear then that all our suspicions were correct with the release of this brand new single. ‘Gradual Move’ sees Zoe Graham emerge as an entirely new artist with a revitalised sound; bold, confident and with an irrepressible desire to explore new avenues. While her flare for storytelling is still present and correct, the folky acoustic sound and hand-picked melodies of yesteryear are replaced by brooding electronics, expansive drums and a rousing guitar line. It’s like a meeting of the past and present; her voice and lyrical approach are familiar but sonically she pushes well beyond the confines of our expectations.

The shift is reinforced by the song’s subject matter as she reflects on the gradual changes in her own life. “The total shift happened gradually over the six months from September 2018 to March 2019. In that time I had moved out, my family home looked drastically different, a relationship had ended, and my dog had died. I found it quite difficult to adapt to this change, but also coming to terms with the fact that things are only going to change even more – becoming thankful for the important things.”

Meanwhile, she says of her new sound: ““I used to write and perform purely on acoustic guitar. I would definitely have labelled myself as a folk musician at this point. I wrote songs that told stories and used a lot of finger picking and acoustic instruments. However, in recent times I feel like I’ve been having more fun with music. My taste has shifted to music like St Vincent, Christine and the Queens, HAIM. Bad ass, girl-fronted pop and electronic music. That really is just where my heart lies at the moment”

All of these influences shine through on ‘Gradual Move’, a stunning track from an inimitable talent. Zoe Graham embarks on a small tour later this year.

Check out the video and tour dates below.