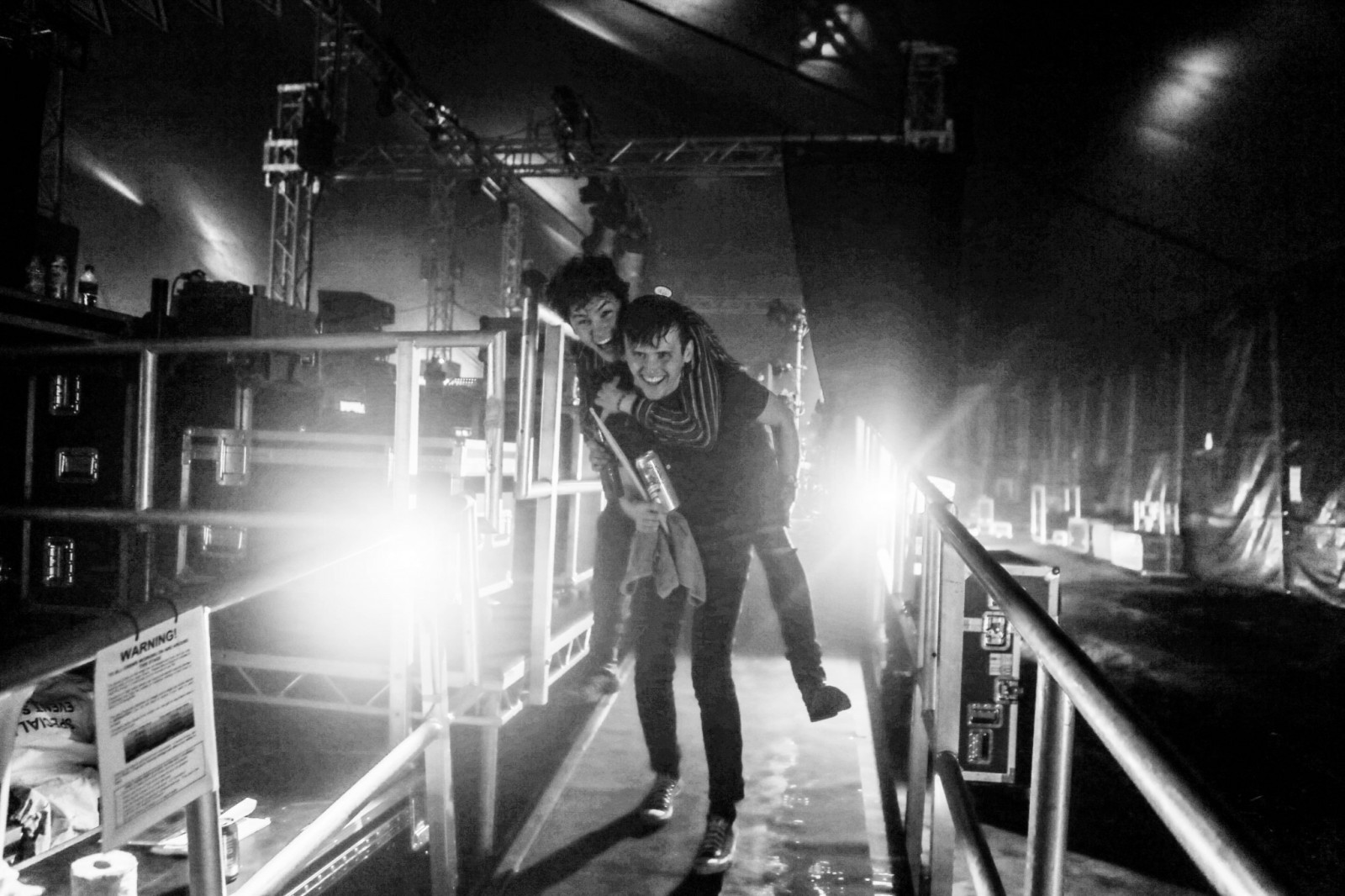 “You taught me what it was to appreciate music………..” “You were always destined to be a huge star and now you’re the brightest one in our sky……..” “The world would always be a little bit duller without you……”

IT is with the heaviest of hearts we are publishing a story looking at the retrospective highlights of one of the brightest prospects in our Scottish music community. Thanks to The Lapelles and their frontman Gary Watson, the Scottish music scene has been dented by a superstar that unfortunately never got the chance to feel the full effect of his success. On his 22nd birthday, the friend idolised by many sadly passed away due to injuries from a tragic accident. 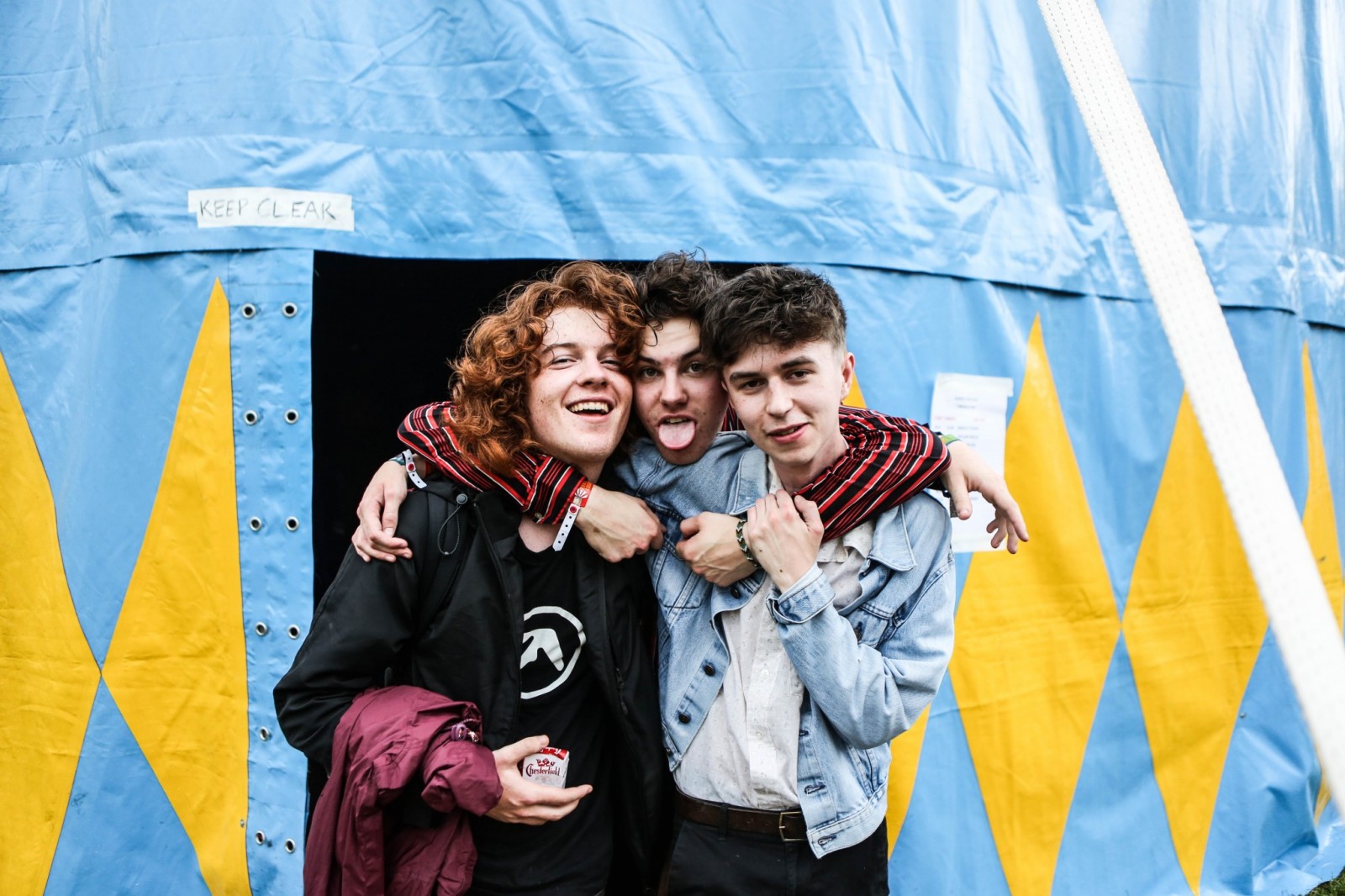 The official statement released by the band on social media yesterday read: “It’s with shock, heavy hearts and sadness that we have to let you know the news that Gary sadly passed away this morning as a result of injuries sustained in a tragic accident last night.

“Today was his 22nd birthday. We are lost for words and struggling to process such a tragedy. Gary was a creative force, a man who without his vision this band wouldn’t exist. We have lost a friend, a brother, a hero. At the moment it doesn’t seem real. We send our deepest condolences to Gary’s family and would appreciate your respect in allowing them & us some peace whilst we grieve.

Forever in our hearts, with peace you go. X” 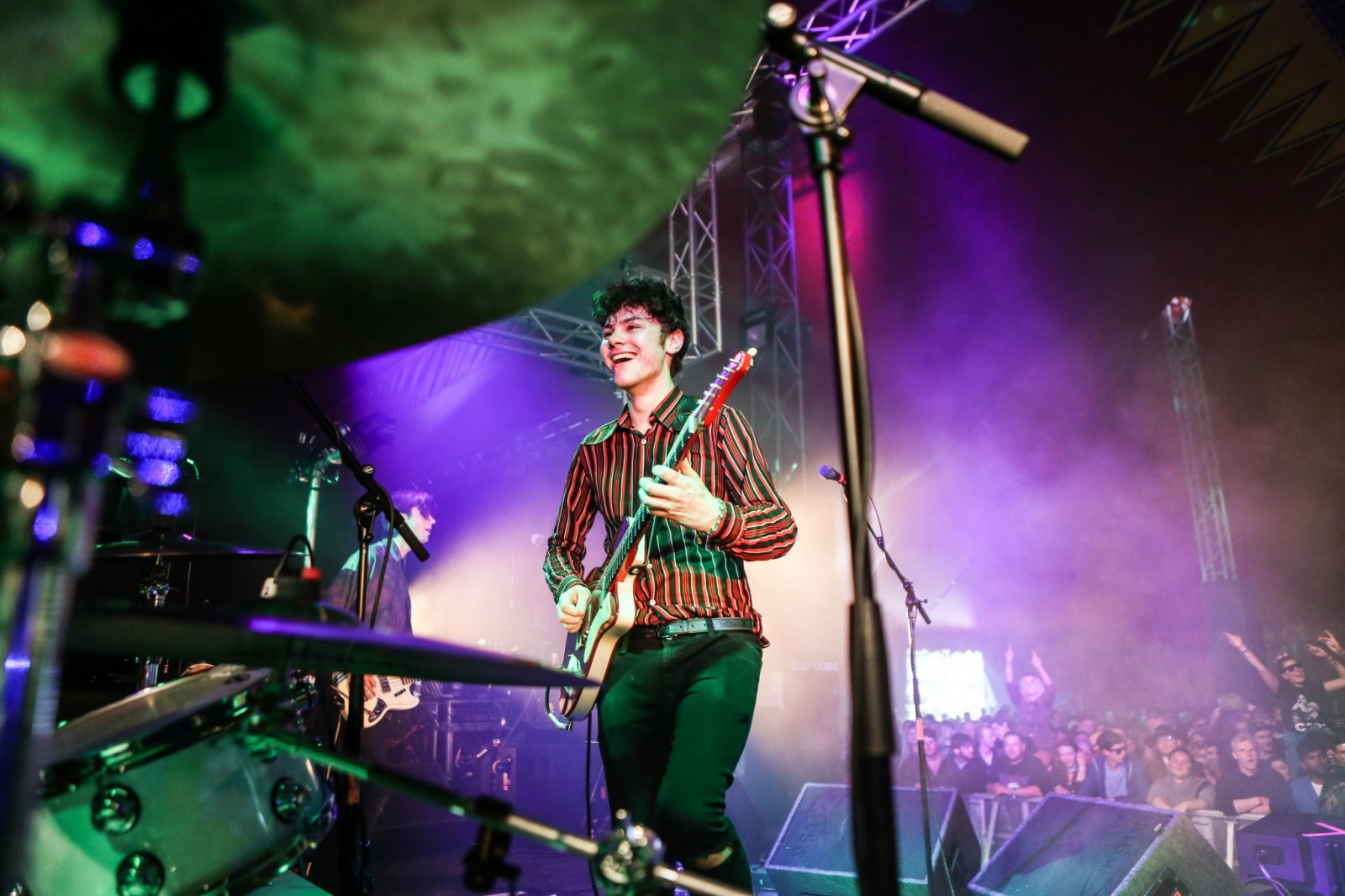 Tributes have poured in from bands, fans, friends, family members and everyone in-between. Bands including Baby Strange, The Van T’s, WHITE, The Cut, Indigo Velvet, Franz Ferdinand and Declan Welsh all posted private and public tributes to Gary since the news broke.

Those who ever crossed paths with Gary knew how special he was. The Lapelles were really on the cusp of something big. Watching their recent set on the T Break stage at T in the Park this summer, they were a cut above the rest. The stage presence, the energy between the band, the great, catchy little tunes. It all worked so well. And it was all those credentials that saw the band support the likes of The Last Shadow Puppets, Blossoms on tour and were due to support their idols The Jesus And Mary Chain at their Glasgow show later this month. 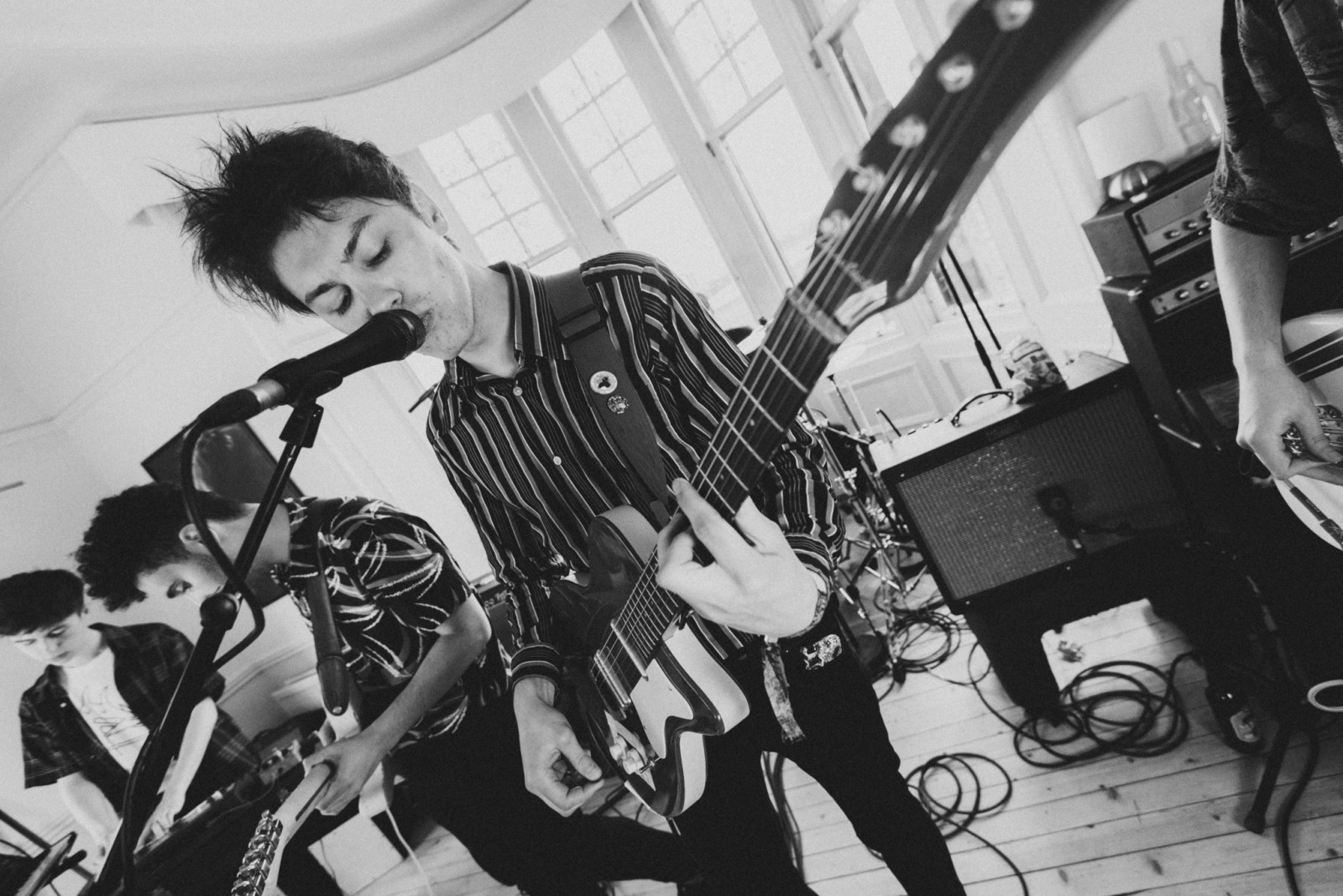 It’s so inspiring for the team at TTV to watch a young Scottish band really grab life by the balls, take their music to the masses and all the while with the biggest amount of gratitude for every opportunity thrown at them. That was Gary Watson. And with that, he’ll be cherished in the hearts of thousands. Gone too soon, but we’re forever grateful for the inspiration, the memories and his music.

All images by Neelam Khan Vela for TTV and shot by David Muir for TTV during their recent session. 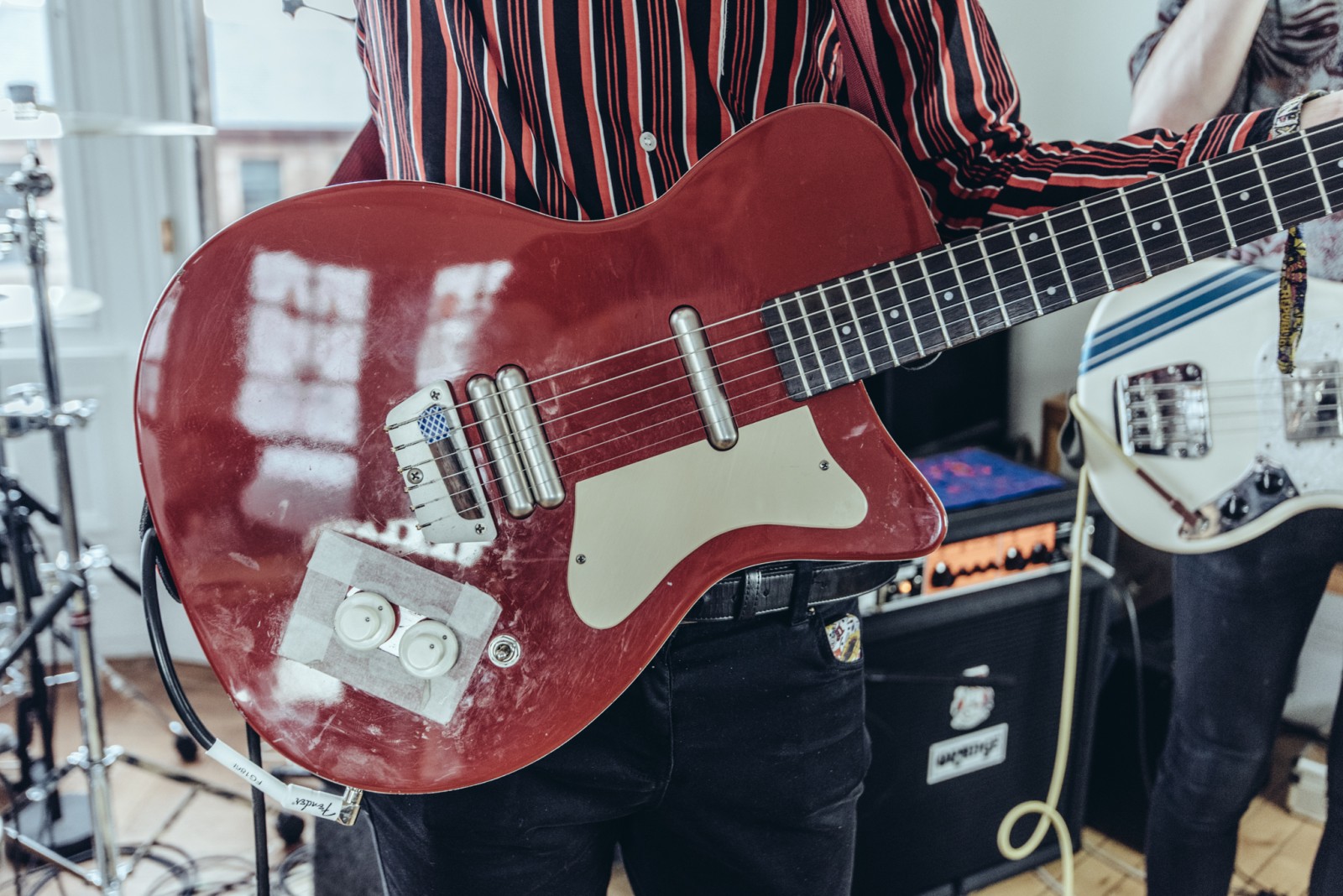 Buy the band’s music via iTunes here and check out their recent session filmed at TTV HQ below: