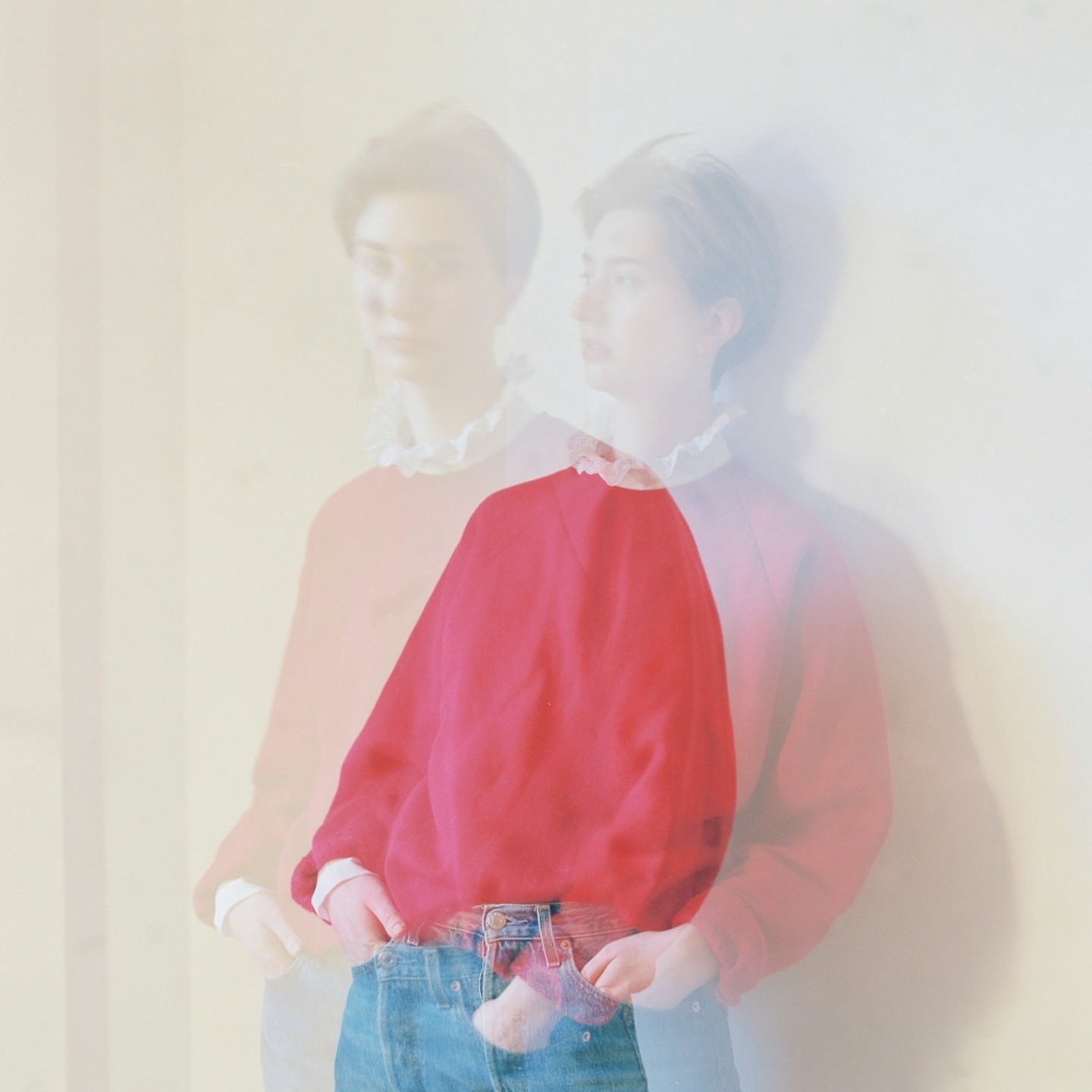 THIS week, we give Goodnight Louisa the Radar Spotlight treatment as she talks us through her journey so far, her inspirations and ambitions.

Having seized our attention with songs like ‘Get Your Hands Off My Girlfriend’ and ‘Diana’, the Edinburgh-based artist released her debut album ‘Human Danger’ at the start of the year to widespread acclaim. An exploration of human danger, the different aspects of it and how dangerous the world has become when we disregard others so easily, the record pairs raw, uncompromising truths with a synth pop palette, made up icy beats, shimmering synths, glacial melodies. Music that touches you on a cerebral level as much as it makes you want to dance, it’s a radiant debut.

So, tune into ‘Human Danger’ and find out more about the artist below.

1. TELL ME A BIT ABOUT YOURSELF / HOW DID YOU START?

Goodnight Louisa officially started at the beginning of 2019. After splitting up from my former band, Skjør, I decided to venture out to Iceland to an artist residency to write some new songs. Some of which made it onto the record. I never felt whilst I was in Skjør that I truly got the chance to refine my songwriting and find what it was I actually wanted to say through my music.

2. WHAT ARE YOUR INFLUENCES?

Madonna seems to be a strongly rooted influence for me. Other artists seem to come and go depending on what I’m working on. I like artists who reinvent themselves. Some other influences on this record were St. Vincent, The Depeche Mode and Beach House.

3. ANY SCOTTISH BANDS YOU LOVE/ ARE INFLUENCED BY?

4. WHAT’S YOUR DREAMS AS AN ARTIST?

I’ve always wanted to go on a world tour, especially to the States. It would be incredible to have that experience with my band of playing loads of cities and not just playing one offs shows every month or so.

5. WHAT HAVE YOU GOT COMING UP?

I’m supporting Mt Doubt on a few dates of their Scottish tour. (The 3rd of March in Church, Dundee and the 4th of March in PJ Molloys, Dunfermline.)

And after a much needed break, I’m super excited to get writing again for whatever’s next!

6. IF YOU COULD DESCRIBE YOUR MUSIC IN 3 WORDS WHAT WOULD THEY BE?