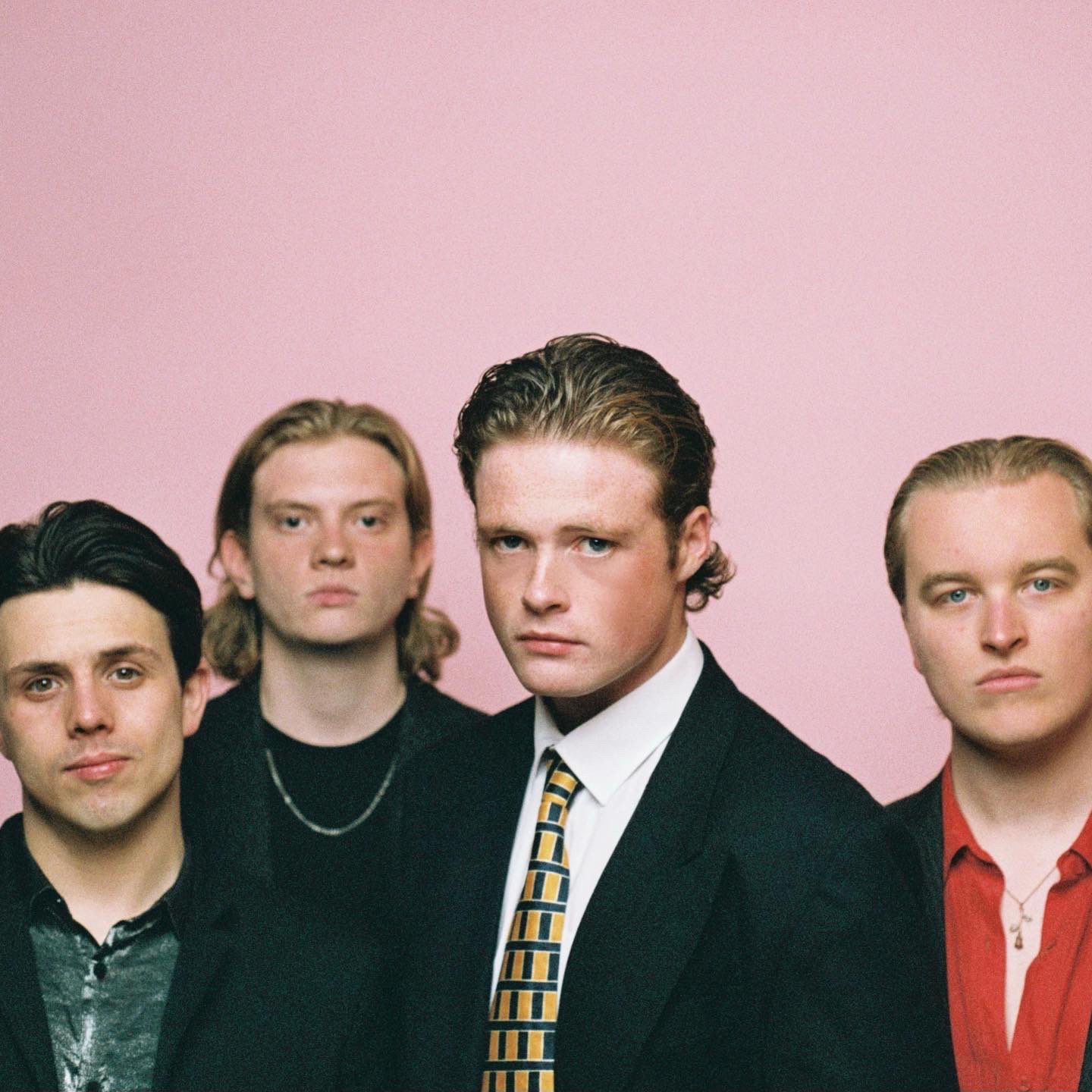 THIS week, we turn our Radar Spotlight to The Big Day.

Rising from the ashes of former Edinburgh indie outfit Fabric Bear, the four-piece have emerged with a revitalised enthusiasm for their craft and a desire to explore new sonic territories.

Having launched their new chapter midway through a gig at Sneaky Pete’s last October, the newly minted outfit have since made their presence known – selling out a debut headline show at King Tut’s without a single piece of music made available to the public. It’s the kind of feat only achieved by the likes of Lewis Capaldi and Joesef to name a few.

That gig was a striking introduction to the outfit – one that showcased heaps of potential, ambition and effortless style, drawing from a wide array of influences that stretch from Bowie to Gary Numan to Billie Eilish. With a charismatic frontman in Ryan Hunter and tight musicianship across the group, it’s fair to say we’re excited to see what comes next.

Fresh with the news that they’ve signed to Marshall’s Live Agency, we have a chat with the four-piece to find out a little more about them, their inspirations and more. Get acquainted with The Big Day below.

TELL ME A BIT ABOUT THE BAND/ HOW DID YOU START?

We’d all known each other through playing in other projects – three of us moved to Glasgow during the pandemic and decided to fully commit to creating a project that was completely different and fresh in comparison to anything we’d done before.

As for artists, there’s too many to list and it really does change all the time. But if we had to name some influences at the top of our heads right now it’d probably be a wild mix of David Bowie, Dua Lipa, Gary Numan, Billie Eilish ? If that’s anything to go by!

There are so many class Scottish bands right now. VLURE have one of the best live shows in the game right now – as do our soul brothers in Gallus who are doing absolute bits. There’s also a brand new band called Pressure Retreat from Edinburgh who are really exciting us and we’re obsessed with anything Joesef releases.

We dream of being able to quit our day jobs, to make a living from releasing albums and performing to packed out sweaty rooms all over the world every night for the rest of our silly lives!

We’ve just signed a deal with Marshall’s Live Agency and it already looks like this is gonna be a very busy year for the band. We’ll also be releasing music this year which excites the most.

We’re supporting Gallus at their sold out show at St. Lukes on the 1st of March and there will be some surprises shortly after. All will be revealed soon enough.

IF YOU COULD DESCRIBE YOUR BAND IN 3 WORDS WHAT WOULD THEY BE?