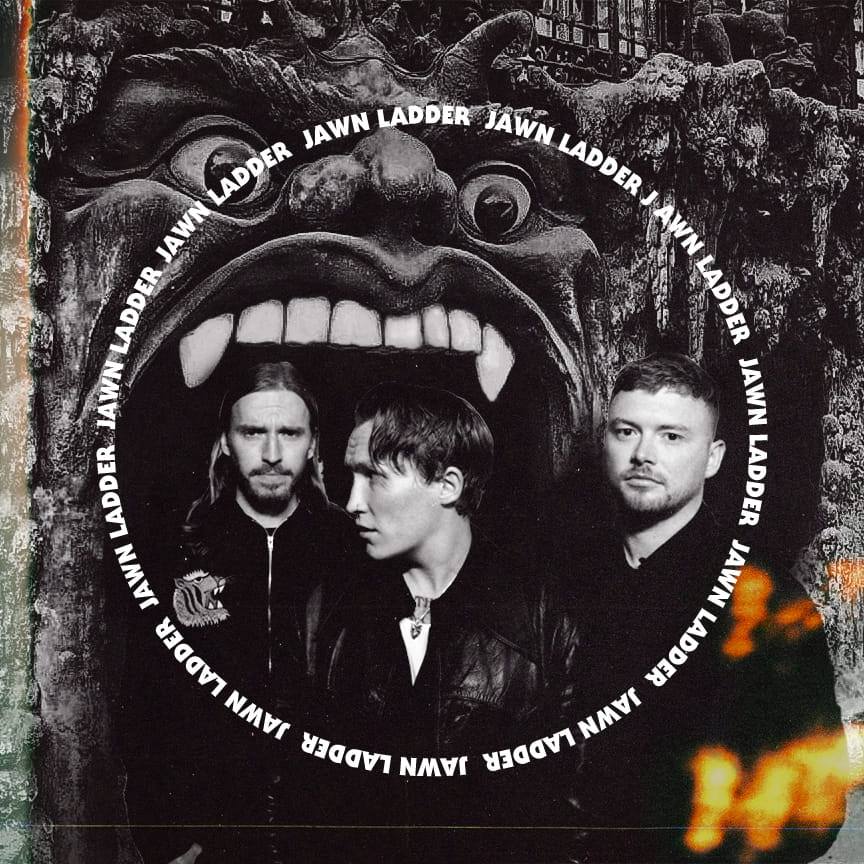 IN our second instalment of RADAR SPOTLIGHT, we’d like to invite you into the intensely visceral and impassioned world of Jawn Ladder.

First emerging with their emphatic debut single ‘Scarything’ last October, the band teamed together after appearing in several other local outfits that you’ll know and love – namely Blindfolds, Alligator, The Van T’s, The Bar Dogs and Tijuana Bibles – emerging with heaps of ambition and a revitalised enthusiasm for their craft.

Armed with a unifying mission statement and a burning desire to connect with their listeners on a deeper level, their raw, exciting brand of rock & roll is as heartfelt and sincere as it is fiery and visceral.

Set to blow the roof off The Poetry Club when they headline on Saturday 29th January, we caught up with the outfit to find out about their formation, influences and plans for the future.

TELL ME A BIT ABOUT YOUR BAND / HOW DID YOU START?

“The music started as an on going love affair with writing, I think it was the first time I was truly writing for me. The words and thoughts in the early songs were almost like an intervention, a message I was sending directly to my psyche. Trying to blow on some embers that might be ready to burn again.

“As more songs started to appear from the ether they kind of felt like siblings to each other. I knew I was starting to create something with some worth. I started going to the studio to rehearse and slowly began to invite friends I had played with over the years. It felt really natural playing together and everyone I had asked understood the sound straight off the bat.”

“Stuart Ivens on bass and Shaun Hood on drums really locked into each other which give myself and James Brannigan room to create some really dark, heavy and melodic moments on guitars. It’s all about atmosphere.”

“We are all influenced by all genres, all art forms, life. Some soulmates that touch on subjects close to us are – Queens of the Stone Age, Kate Bush, Jeff Buckley, Bat for Lashes, Tom Waits, The Strokes and Arctic Monkeys”

“The Amazing Snakeheads, Barrie James, VLURE, Carly Connor, kitti, Joesef.. I like people who’s passion bleeds out! There are so many to choose from, Scotland is filled to the brim with talent and a lot of that talent doesn’t get the recognition it should.”

WHAT’S YOUR DREAMS AS A BAND?

To write great songs that people can hold deep down inside them. To bring the songs to as many people as we can. Every artist wants to create for as long as they possibly can, everyday, all day. Every moment spent  creating art is the chance of creating something truly powerful that can lift people up. That’s what we truly want. To have the chance to continuously evolve and master our craft.

We are working on an EP with Chris Marshall of 7West, that’s in the final stages. We have our first headline show at Poetry Club on the 29th of January and we have a show with Kassidy at the Barrowlands on the 2nd of June, then the world is our oyster.

IF YOU COULD DESCRIBE THE BAND IN 3 WORDS, WHAT WOULD THEY BE?

Get tickets for the gig on Saturday here.